The discovery could help make cars, computers, and other machines more efficient 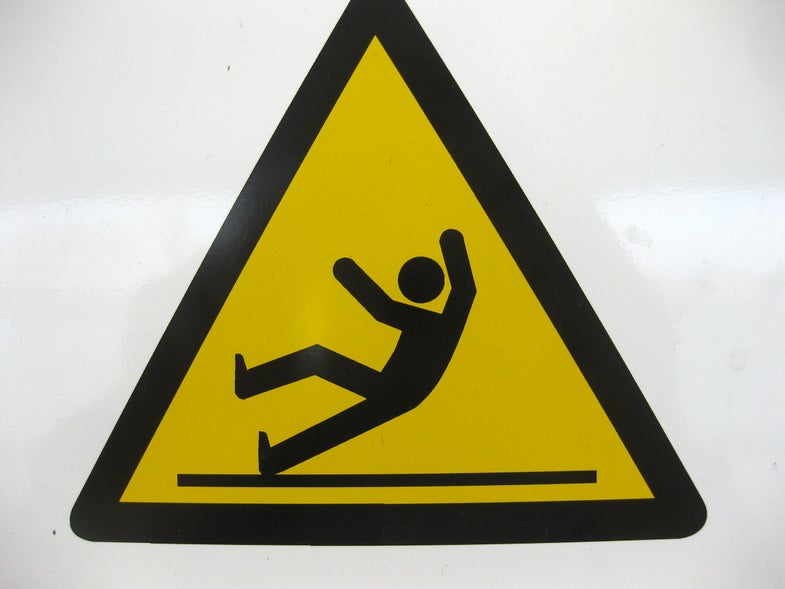 Diamonds are already one of the hardest natural substances known to science. But combine them with graphene, and diamond nanoparticles are also incredibly slippery, which can be useful if you want to reduce friction in a moving machine.

Scientists at Argonne National Laboratory recently announced that the combination of tiny bits of diamond with the two-dimensional graphene created tiny structures that had superlubricity–meaning that the friction between them and another object dropped to near zero.

Friction is everywhere. It’s the force between objects that resists motion, which is usually a good thing. Friction between your feet and the floor lets you walk down the street without your feet slipping out from under you. But it can also make things difficult, like when you’re trying to slide a heavy moving box along the floor, or when parts in an engine rub against each other, eventually causing damage.

Reducing friction, or making things more slippery could have benefits beyond just making it easier for objects to move around. A Science article commenting on the new superlubricated surface mentions that “nearly one-third of a vehicle’s fuel energy is spent on overcoming engine, transmission, and tire friction.” Reduce the friction, reduce the amount of fuel used.

When the diamond nanoparticles came in contact with the thin sheets of graphene (carbon that’s only an atom thick) the graphene rolled up around the diamond nanoparticles, creating scroll or ball like structures. With the new graphene coating, the diamond particles could roll far more easily over a larger diamond-like surface that the researchers used as a testing ground. It’s specifically the interaction between graphene and diamond that makes the superlubricity possible right now, but researchers hope that they can expand the property to other materials in the future.

“The knowledge gained from this study will be crucial in finding ways to reduce friction in everything from engines or turbines to computer hard disks and microelectromechanical systems,” nanoscientist Ani Sumant, one of the authors of the study, said in a press release.

There is just one hitch: the ‘superlubricity’ only appears in really dry conditions. The nano-scale world is not slippery when wet; instead, water actually increases friction instead of decreasing it.