Stromboli has really made a name for itself. 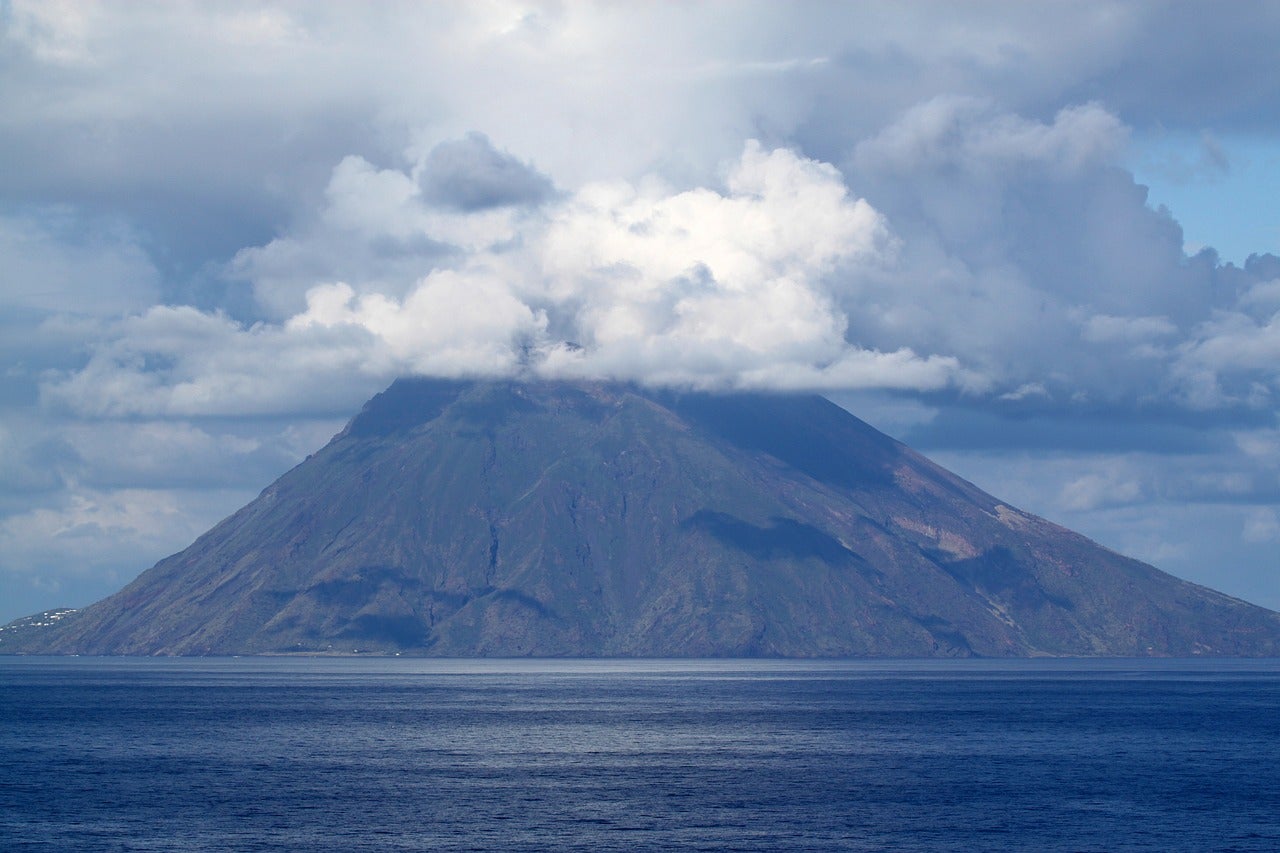 On Wednesday afternoon, videos of an ashy blast went viral when the volcano Stromboli erupted, killing one hiker. But the seismic belch isn’t a surprising event: After all, the hyperactive volcano has been in a near-ceaseless state of activity for the better part of 2,000 years, regularly spewing debris from its spot in an island chain near the end of Italy and the start of Sicily. Rather, it’s all the fantastical details surrounding this iconic cone that make it truly noteworthy:

But if we’re talking strictly scientifically, Stromboli’s greatest legacy is certainly the “Strombolian Eruption.” See, the thing about this volcano is that it doesn’t usually have lava flows. Instead, it explodes, projecting volcanic bombs (that’s a technical term!) into the air. The material emerges in a glowing, viscous state, but it hardens into solid rock before it hits the ground. These molten forms can be grouped into different shapes, including ribbon bombs, which look like a tangle of strings; spindle bombs, which look like almonds; breadcrust bombs, which crack on the surface like a fresh loaf; and cow pie bombs that look like… well, you know.

Of course, these bombs are dangerous to anyone nearby—one of them struck the hiker who died on Wednesday. But they’re also one reason the Sicilian volcano’s name has spread far and wide. As far away as Antarctica, Mount Erebus produces “Strombolian” eruptions every now and then.