Works from the last year that capture the very best of the genre, no matter your personal tastes. 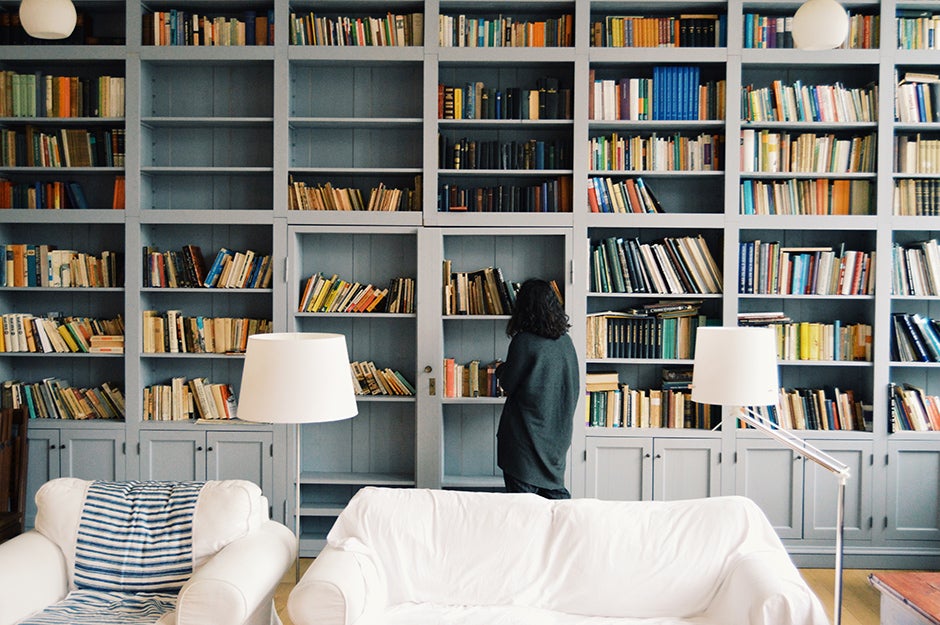 Stay in and read a book. Radu Marcusu via Unsplash
SHARE

As Peter Falk so eloquently said in The Princess Bride, “When I was your age, television was called books.” And it might be a good time to unplug and escape for a while, don’t you think? Since we can assume a certain amount of science and technology bias here, we’ve found some of the best new sci-fi novels from the last year or so that will satisfy your need to get lost in a new world (or worlds).

From alien contact to planet-hopping adventure to hard questions about the nature of reality itself, it’s all here. Get cozy and dig in.

As virtual and augmented reality tech continues to evolve and become more sophisticated, why not indulge in some heady sci-fi that’s all about questioning the very nature of reality itself? Crouch, the author of Dark Matter and the Wayward Pines trilogy spins a gripping mystery around the concept of FMS, or “False Memory Syndrome,” a condition in which someone strongly believes they experienced something that never actually happened. Given the current climate around verifiable facts and blatant fabrication, this one might just be a little too close to home.

For meme lovers: Gideon the Ninth by Tamsyn Muir

The first book of the “Locked Tomb” trilogy, Gideon the Ninth combines elements of science fiction with fantasy and… Twitter? Kinda. Author Tamsyn Muir has created a sprawling space epic about dying planets, necromancers, and swordfighters, and centered it on a lead character—master swordswoman Gideon Nav—whose internal monologue (and external snark) resemble 2020 social media comments more than they do the ornate prose of a Tolkien or Martin. It’s fun and campy—a nice break from the self-seriousness of a lot of “dark” fantasy.

Must-read: The City in the Middle of the Night by Charlie Jane Anders

The setting for The City in the Middle of the Night is a distant planet called January, which has been settled by humans after abandoning Earth. Unlike our former home, this planet doesn’t rotate around a sun, so one half exists in total freezing darkness and the other in sunlight. Throw a queer Romeo and Juliet-esque romance into the mix, and you’ve got the makings of a gripping read for anyone who owns a “there is no Planet B” bumper sticker.

At their best, sci-fi novels reflect the times during which they were written. After all, Rod Serling wove the race and class upheaval of the 1960s into several episodes of The Twilight Zone, and George Orwell penned 1984 amid fears that English democracy as he knew it would not survive World War II. Famous Men Who Never Lived posits the notion that an alternate reality has existed alongside our own for years. A nuclear disaster somehow merges the two realities, and “our” world is suddenly faced with an influx of refugees from the “other” world. You can see where this is going, and even couched as sci-fi its message is clear.

Semiosis is the story of human colonists on a distant planet trying to live in peace with the indigenous population of sentient plant life. The best part is that the colonists have escaped Earth because it’s become uninhabitable in 2060. Semiosis features some intricate world-building and the requisite amount of reflection on our current times. It’s also Burke’s debut novel, and she already has a sequel in the works.