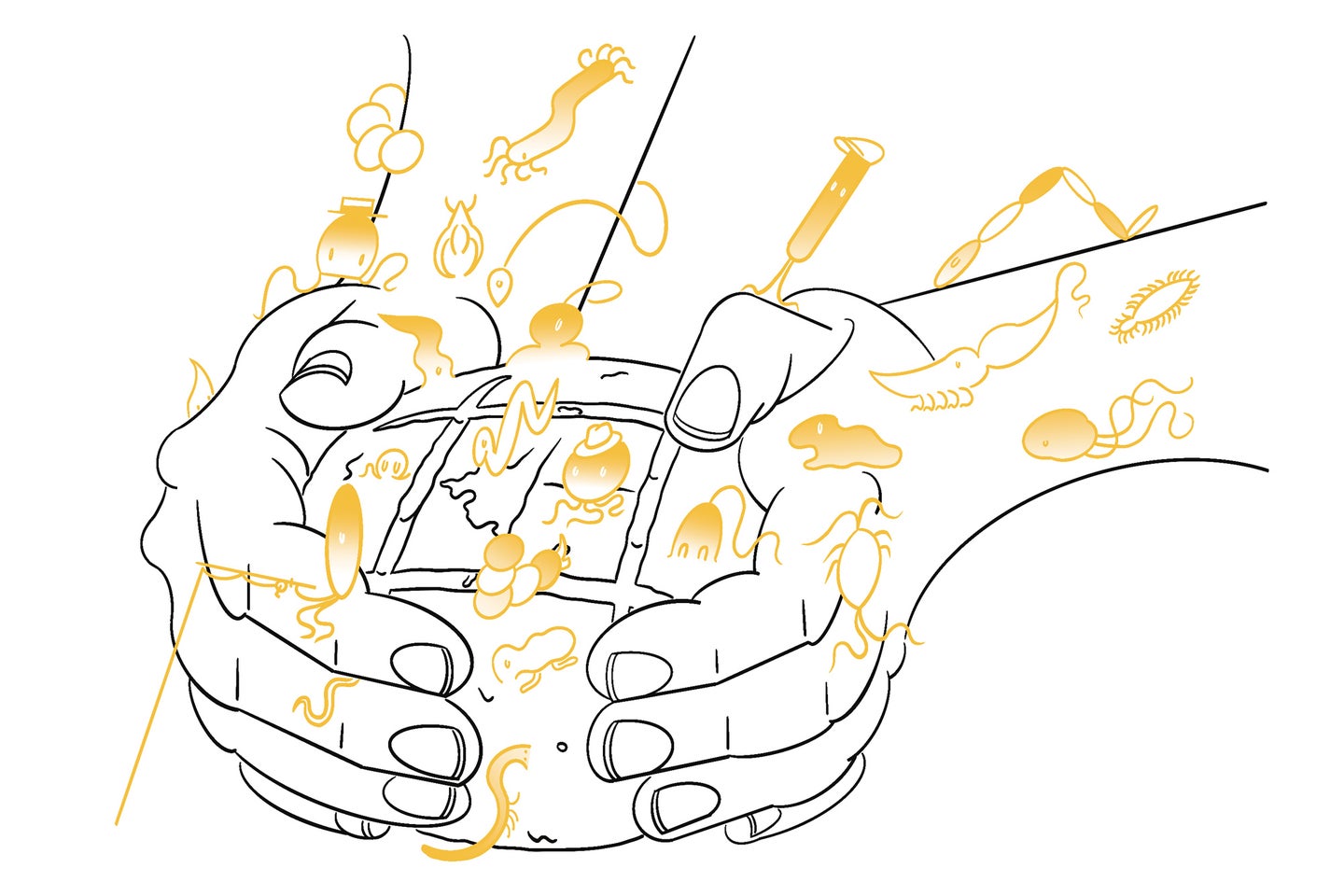 Rob Dunn is a professor of Applied Ecology at North Carolina State University. This is his story from the field as told to Eleanor Cummins.

Like many Americans, I grew up on white bread and never sourdough. These hefty loaves require a starter—a messy mix of flour, water, and microbes. Bacteria ferments the starches into sugar, which yeast then eats, producing carbon dioxide to leaven the dough.

The bread is ancient. Archaeological evidence in Switzerland dates it to at least 3700 BCE. If properly cared for, a starter with the right microbial mix can last forever, and will consistently give rise to quality loaves. However, we still know little about the organisms involved. So, in 2017, I created the Global Sourdough Project to find answers in starters from around the world.

We asked 1,000 participants to send in samples of their homebrews with notes about them. On an ecological level, we’ve found that while the blends have common components, some makeups differ by region. One fungus was almost completely confined to Australia. Now we want to know if those local species influence taste.

The devotion people give their starters always amazes me. Many mixtures we received had been passed down for generations, sometimes across centuries. One study participant shared a concoction named “Herman,” which she’d received from her mother. Her own jar had gone bad, but while cleaning her mom’s fridge after her death, she found another container. Now we have some of this beloved starter in our lab in Raleigh and we bake it often. Not everybody is a fan—it’s seriously tart. But I like Herman quite a lot.