Curious Things That Fall From The Sky

Rain and snow aren’t the only things to fall from the sky. Throughout history rare occurrences have been recorded of... 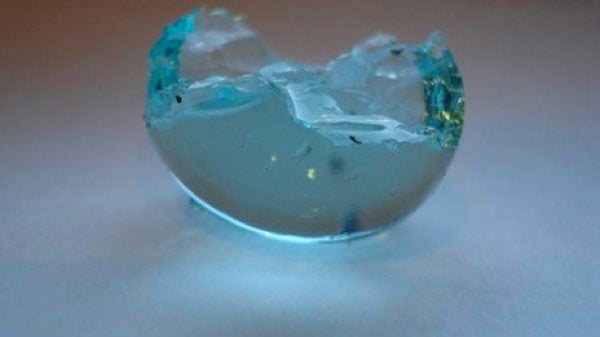 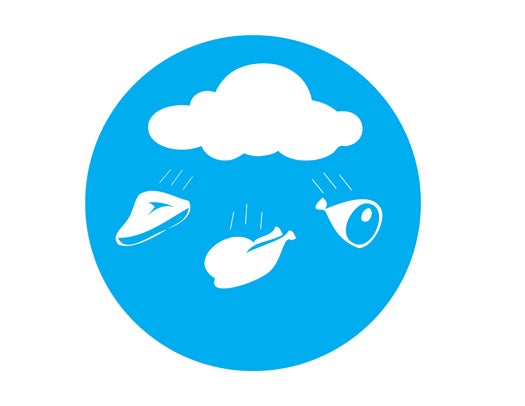 Falling From The Sky

Rain and snow aren’t the only things to fall from the sky. Throughout history rare occurrences have been recorded of other less expected and surprising forms of deluge. In 2001, parts of India were showered with mysterious red particles that were thought to contain alien microbes.

Here are some more examples of this bizarre phenomenon:

Meat: In 1876 a shower of three-inch chunks of meat rained down from a clear sky over Olympian Springs, Kentucky. The Louisville Commercial reported that “two gentlemen, who tasted the meat, express the opinion that it was either mutton or venison.” A scientist at the Royal Microscopical Society of Great Britain theorized that buzzards had feasted on dead horses, flown over the town, and vomited.

Squid: In June 1997, a man fishing off the coast of the Falkland Islands was knocked unconscious and left comatose for two days after a frozen squid landed on his head. How the squid got there nobody knows.

Jelly: In 2008, a hiker in Scotland stumbled on a hubcap-size pile of clear jelly. After he went on BBC Radio, several other listeners called in to report similar sightings and sent in photos of the gloop from all over the country, and many speculated that birds might be eating frogs or toads and regurgitating their toxic ovaries. Scientists at the Macaulay Land Use Research Institute ran DNA tests on the substance, but the tests were inconclusive.

Frogs: Downpours of frogs, tadpoles and fish plagued Japan’s Ishikawa Prefecture in the summer of 2009. Scientists hypothesized that the phenomenon was caused by strong seasonal waterspouts that sucked up the animals and dropped them on land.

The Source of the ‘Blue Goo’

Blue Spheres: In January, a man in Dorset, England, found about 20 translucent gelatinous blue balls of an inch in diameter scattered across his yard. Scientists at Bournemouth University speculated that they were the eggs of a marine creature but later found that they were made of sodium polyacrylate, a substance used in gardens and diapers to absorb water.