Darth Vader Will Return In ‘Rogue One: A Star Wars Story’ 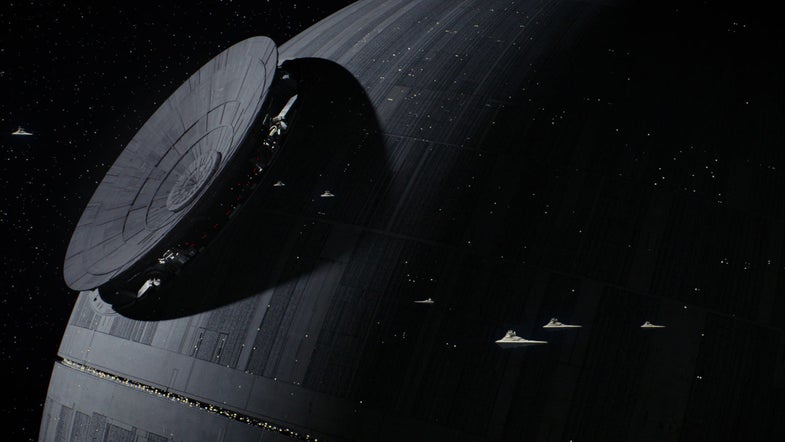 Star Wars: Rogue One news has been a bit chaotic in recent months, as like the second Death Star it appears incomplete. But some exciting news dropped today about a returning character everyone’s been anticipating.

This week’s Entertainment Weekly magazine cover story teased that Darth Vader will be featured in the stand-alone Star Wars spin-off.

Whether this film is capable of being as universally well-received as The Force Awakens is a matter up for discussion, since reshoots were ordered this summer to change the tone of the film, allegedly making it lighter and less brooding. But with Darth Vader back in the mix, we’ll obviously still have dark and brooding to spare.