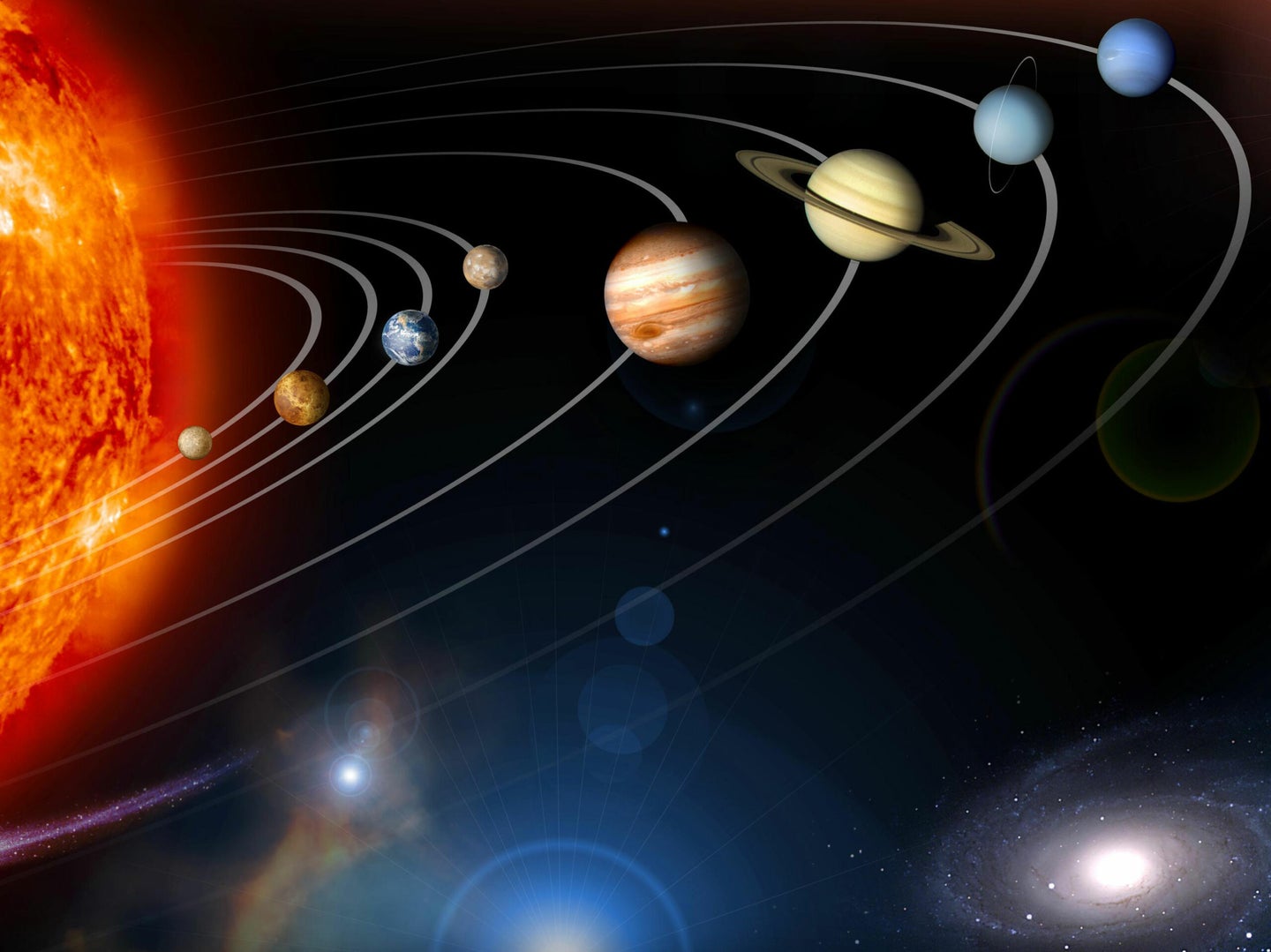 Plants grown on other planets may be tastier than Earth veggies. NASA/JPL
SHARE

You may have heard (or at least heard of) ‘The Planets,’ a seven-part suite of music by Gustav Holst. If you haven’t, a new concert at Northwestern University could introduce you—and provide a “tour across the solar system” in the process.

Northwestern University’s Bienen School of Music Brass Ensemble will feature the iconic piece in its new concert called ‘Solar System Symphony,’ which is sponsored by the university’s Center for Interdisciplinary Exploration and Research in Astrophysics (CIERA).

From the event’s webpage:

The idea for the show came from CIERA grad student Kyle Kremer, who has undergraduate degrees in both trumpet performance and astrophysics from Northwestern. Kremer, who graduated college in 2012, told Popular Science in an email that for the past two years he has worked with students in grades K-12, creating events that merge the gap between science and the arts. “As I’ve done these events, I’ve realized that the two things that get students most excited are live music performances and discussions about cool topics in astronomy,” he says. “So naturally, I had the idea to combine these two things into a single show, and ‘Solar System Symphony’ is my first attempt.”

According to Kremer, astronomy is especially suited to combine visual spectacles with music, due to its visual nature. “The awe­-inspiring nature of this field makes it a prime gateway into STEM disciplines. Exposing young students (and all audiences!) to music in educational settings provides a unique medium for active learning that engages emotions and facilitates the recall of thoughts and ideas.” Kramer says that “acting learning” can be entertaining though, and hopes to prove it with ‘Solar System Symphony,’ as well as future shows that will focus on other topics of astronomy.

‘Solar System Symphony’ will take place on May 24 at 7:30pm at Pick-Staiger Concert Hall in Evanston, IL. After the show, if weather permits, audience members can join astronomers outside the venue for a look at the stars through a telescope.