Accompanied by even stranger hackbeests Theo Jansen and one of his strandbeests, Animaris Umerus, walk along a beach in the Netherlands. Photograph by Loek Van Der Klis / Flickr
SHARE

Twenty-five years ago, artist Theo Jansen built a new life-form. Made of PVC pipes and zip ties, his strandbeest (Dutch for “beach beast”) walked along a beach under wind propulsion. Since then, Jansen has created many more beests and inspired a small army of imitators. “The perfect strandbeest is a specimen that lives on its own,” he says, “so I don’t have to think about it anymore.” Some of his strandbeests, and other makers’ so-called hackbeests (see the image gallery below), will begin their first-ever tour of U.S. museums this fall. They will be on view at their first stop, Salem’s Peabody Essex Museum, through January.

This article was originally published in the November 2015 issue of Popular Science, under the title “Sculptures with a Life of Their Own.” 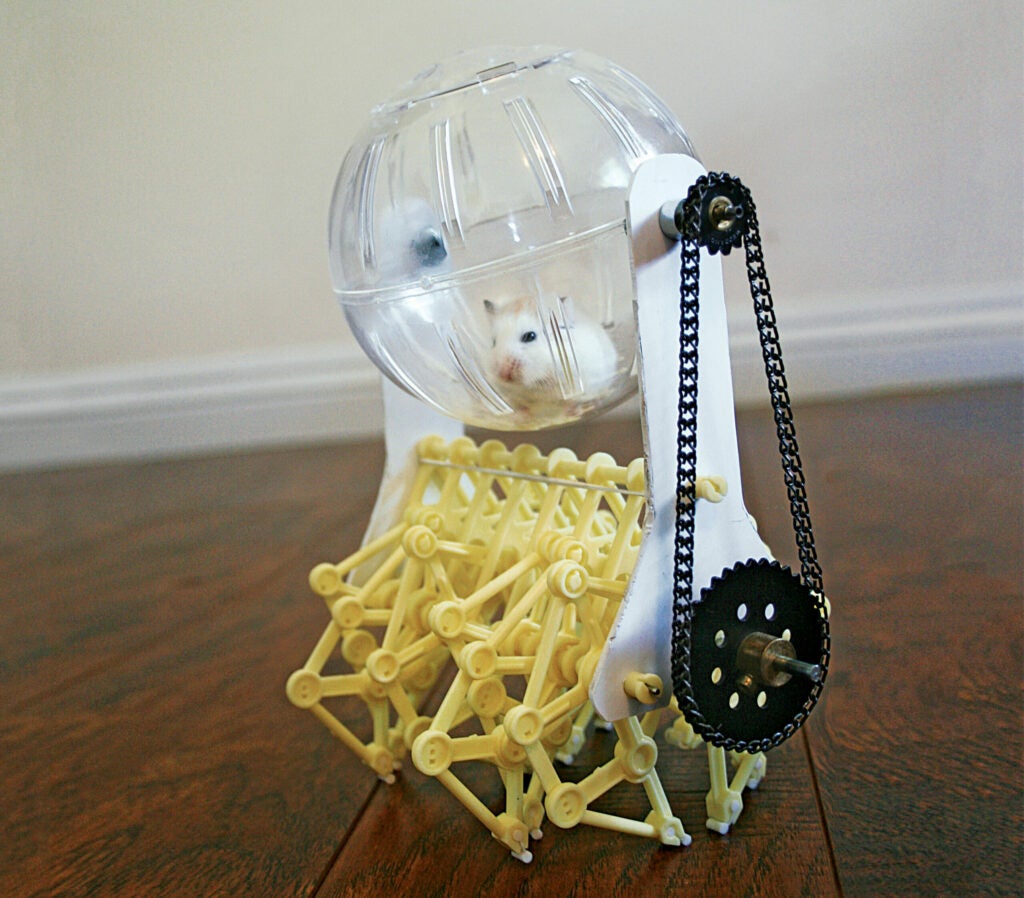 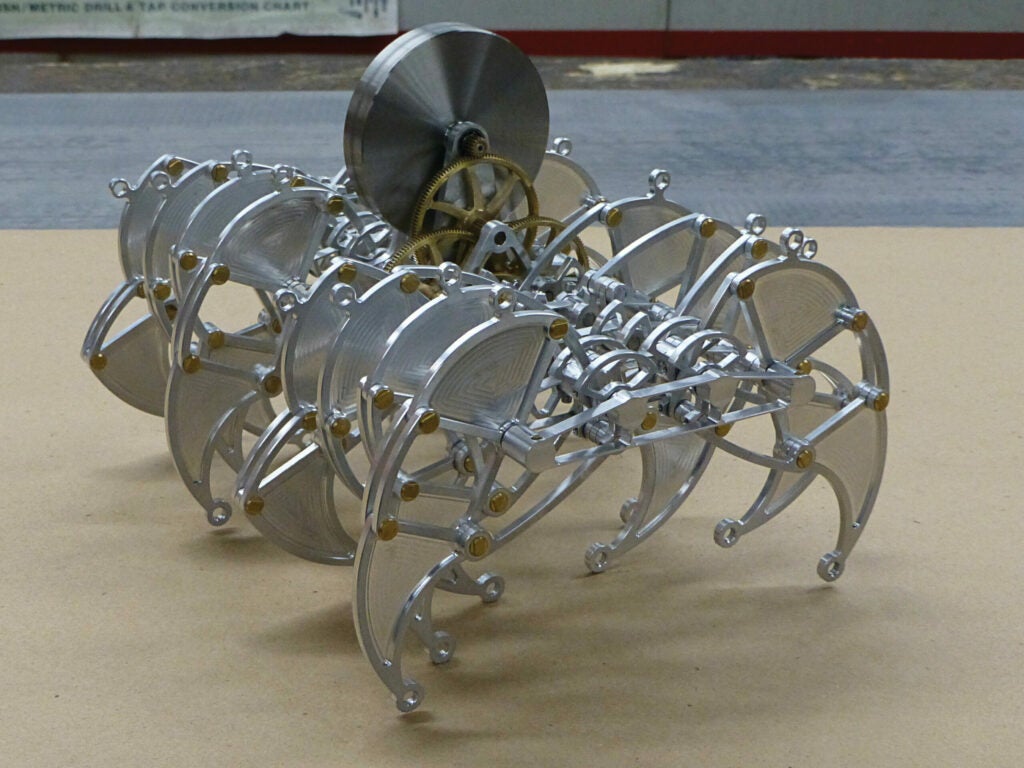 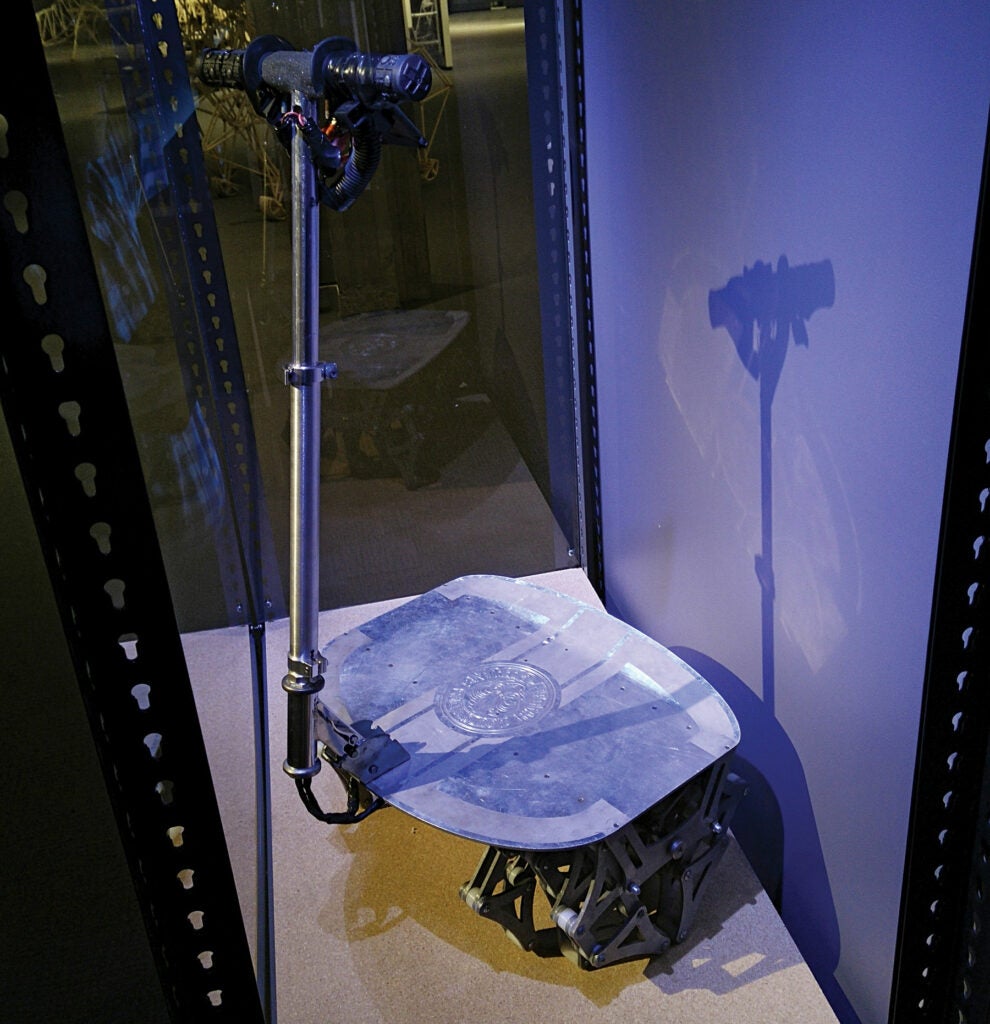