Ever dreamed of having a personal communicator built right into your clothing, a la Star Trek? That dream might be... 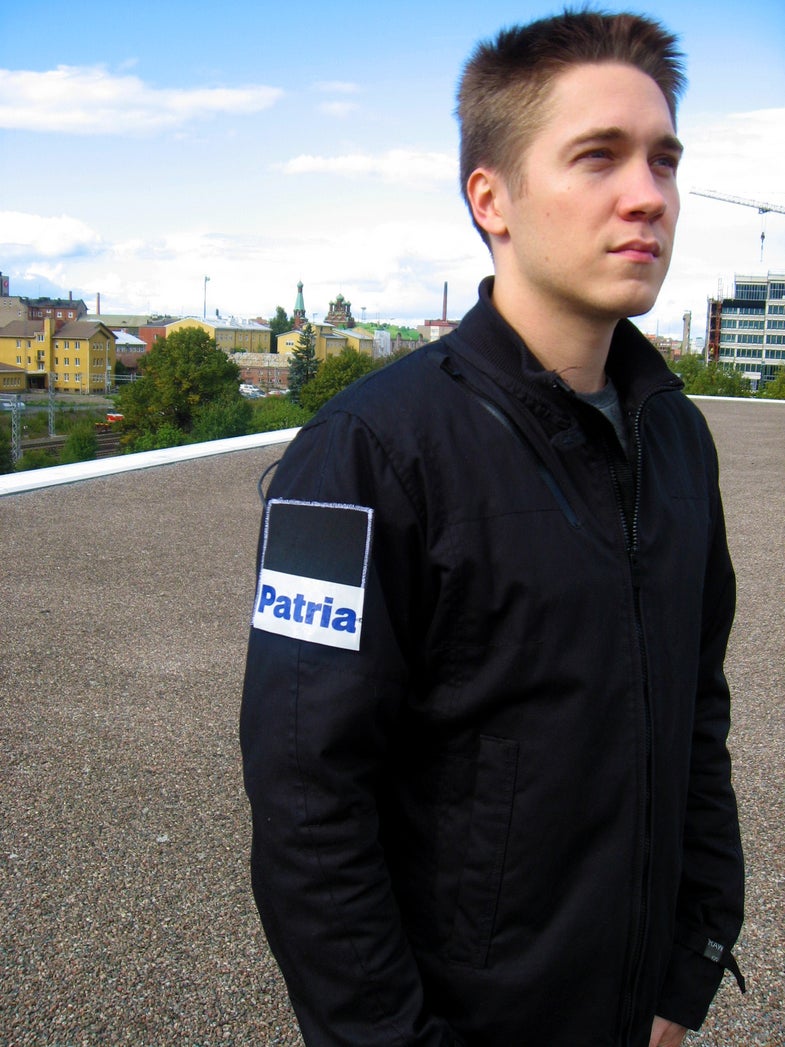 Ever dreamed of having a personal communicator built right into your clothing, a la Star Trek? That dream might be closer to reality than you realized. Finnish company Patria Aviation Oy has spent the last 18 months bringing to life a flexible antenna that can be worn on the sleeve of your favorite shirt. With the support of the European Space Agency (ESA), Patria created a patch with personal communication and GPS tracking capabilities that could satisfy even those on the Starship Enterprise.

The biggest challenge in building such a device was finding a material that was not only functional but also adaptable. The resulting design can maintain a strong radio signal, even when the patch is bent vertically, horizontally or diagonally. Such flexibility is possible because the square antenna prototype patch (the only piece of hardware manufactured by Patria) is built on a pliable conductive material. When it comes to facing the elements, Patria says a second, protective layer of clothing should be enough to prevent damage from environmental factors.

The flexible antenna connects to Iridium satellites (whose low-altitude operations do not require large antennas). Researchers successfully called the Netherlands from their headquarters in Finland by using the prototype antenna. A GPS chip makes it possible to send location information to a remote user, while using Iridium satellites could allow that information to be sent elsewhere as well, according to the ESA.

Eventually, the patch could allow for incoming calls, too. But don’t get too excited–at least not yet. The flexible antennas are most likely intended for military use long before we have push-to-talk T-shirts.