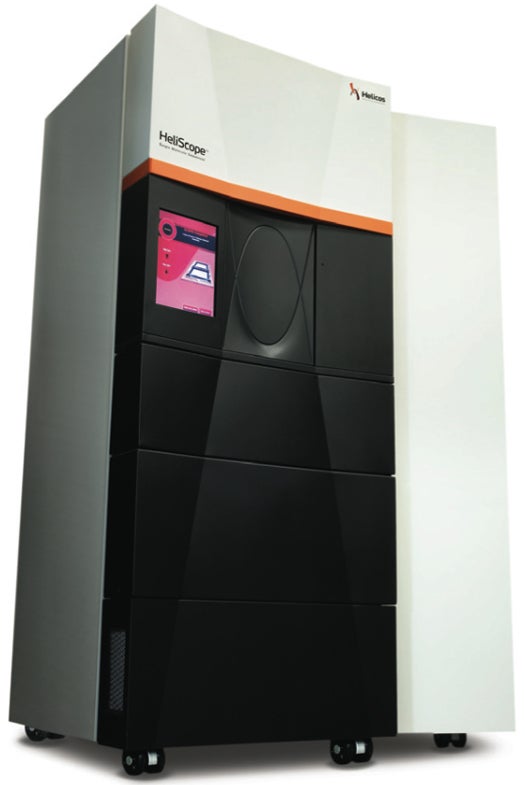 As soon as scientists began decoding the human genome, speculation started about an impending age of personalized genetic medicine. Health care Cassandras spun enticing yarns about a future where a patient’s disease predispositions would be quickly and cheaply identified. And years after Craig Venter decoded the first human genome (his), the best we’ve got is a mail order service that guesses at your risk for Alzheimer’s.

Now, a new gene sequencing device designed by Stanford engineer Stephen Quake may finally usher in the long predicted practice of personalized genetic medicine. By using a new refrigerator-sized machine to decode the DNA, Quake has cut both the cost and time of the process by at least a fifth.

Quake’s device, called the Heliscope Single Molecule Sequencer, unzips the DNA and fixes the loose strands to a plate of glass. Then the DNA is rebuilt with components that emit light when they bond with the fixed DNA half-strands. A microscope records the light, and a computer process the light emissions to create a complete picture of the subject’s genome.

The HSMS can sequence an entire genome in three weeks, for less than $50,000. By contrast, the Human Genome Project took a decade and cost $2.7 billion. Similarly, the most recent full human genome cost $250,000 to decode.

The machines themselves cost around a million dollars, but considering an MRI machine could cost as much as three million, that’s not outside the common range of hospital equipment costs.

Of course, having a patient’s complete genome doesn’t necessarily help a doctor right off the bat. Genes are just the beginning, and a long chain of still poorly understood DNA/protein and protein/protein interactions determine how each of those genes are ultimately expressed in a patient. Fortunately, cheap genome decoding is just the kind of process needed for the research that will ultimately make the decoding of a patient’s genome a key component of nearly any treatment.