Mexico returns to normal while other countries grapple with the spread of the disease. Plus, a flu blog roundup 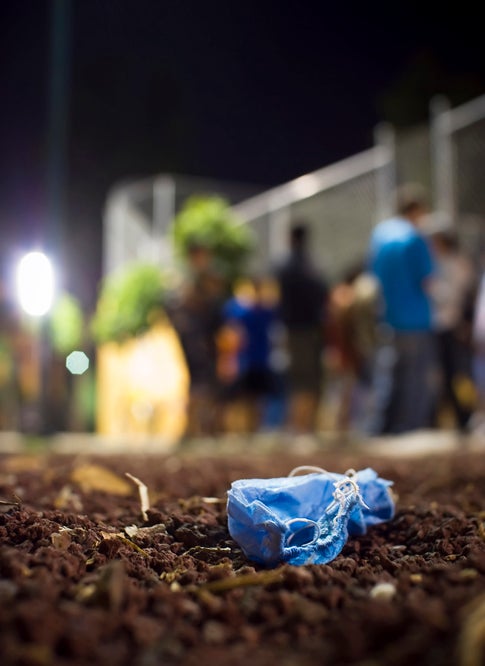 While the streets of Mexico City once again host the packed crowds, dense traffic, and general activity familiar to capitolinos before the outbreak of swine flu, other cities have now moved to stop the spread of the disease.

Here in New York City, a school assistant principal who contracted the flu died from complications related to the disease. However, even though Mitchell Wiener had an existing condition that contributed significantly to his death, 11 New York City schools remain closed.

The news of Mr. Wiener’s previous condition was reported by New York Health Commissioner Dr. Thomas Frieden. That’s a name you’re going to be seeing a lot more in the press in the future, as he was just nominated by President Obama to head the Center for Disease Control and Prevention (CDC).

Meanwhile, as New York City closed almost a dozen schools, Japan closed over 1,000 in an effort to nip the virus’s spread in the bud.

Yet despite the continued proliferation of the outbreak, the World Health Organization (WHO) refrained from raising the pandemic alert level after a meeting today. The current alert level remains at five out of a possible six. The head of the WHO called for a “grace period” to see how the virus spreads outside of North America before taking any further action.

Of course, not everyone thinks that the WHO has hit the flu pandemic out of the park. This article in Slate takes the WHO to task for engaging in speculation that the author, Marc Siegel, sees as fearmongering and counterproductive. Siegel is an associate professor of medicine at the NYU Langone Medical Center and the author of Bird Flu: Everything You Need To Know About the Next Pandemic and False Alarm: The Truth About the Epidemic of Fear. A guy who wrote a book called Everything You Need to Know About The Next Pandemic is accusing the WHO of fearmongering? Pot, kettle, etc. Personally, I think Dr. Siegel is just jealous that it’s H1N1 going around, and not the H5N1 that he predicted to cause the next pandemic in his bird flu book.

And finally, based on the responses to the last flu post, I would guess that most of you have moved on to worrying about other topics. Well, Scott Rosenstein over at Foreign Policy feels your pain. Unfortunately, he worries that the inconsistent media reports have lead the public to tune out all swine flu news. That will cause problems later in the year when flu season arrives and everyone ignores news and government warnings about the danger of the flu and the necessity of flu shots. Doh.

However, on a bright note, Rosenstein does have a roundup of excellent flu blogs, including Avian Flu Diary, H5N1, and the excellent and comprehensive Flu Trackers. If any of you are wary about trusting mainstream media reporting on the flu (and based on the comments in the last article, I think a lot of your are), check out those blogs. They are well thought out, balanced, accurate, and, in the case of Flu Trackers, user-generated. So don’t take my word for it, take theirs.

All right, that’s enough flu for one day. Time to go check up on some other disease. Maybe sarcoidosis…