Travel and gathering restrictions follow on the heels of disease spread 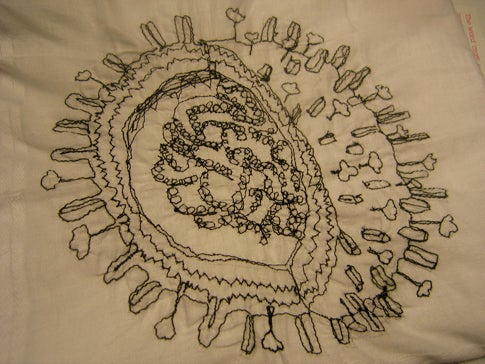 With officials testing 17 people in Spain for swine flu infection, the European Union’s (EU) health commissioner warned Europeans to steer clear of Mexico and the United States if possible. However, the acting Director of the U.S. Center for Disease Control and Prevention (CDC) told CNN that a travel advisory may be premature.

While the CDC and President Obama try to keep people calm, others have taken a different approach. Mexico has banned attendance at soccer games, leaving Mexico City’s home team, C.F. América, to play a game on Sunday in front of 105,000 empty seats. The stock market also reacted to the outbreak of swine flu, with the Mexican stock exchange tumbling as tourism suffers, and with the stock prices of flu medication makers jumping up in early trading.

In other swine flu news, the CDC has confirmed 40 cases of swine flu in the U.S., up from yesterday’s 20 confirmed cases. And, as Gizmodo points out, you can follow the spread of the contagion with Google Maps.