As bacteria grow increasingly resistant to antibiotics, a synthetic molecule may be our best chance at fighting back 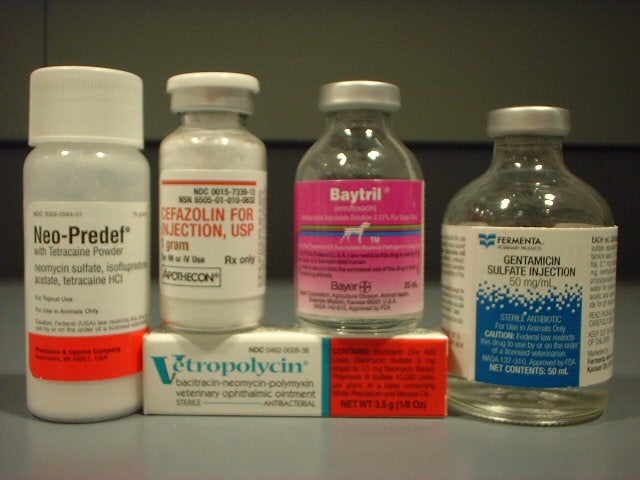 Humans are in an escalating battle with bacterial infections. Our last lines of antibiotic defense are increasingly becoming our only lines. Bacteria have demonstrated an adept ability to mutate and foil drugs at a pace which nearly bests our research and development efforts. However, a new class of molecules recently synthesized by researchers at Stanford University is
showing early promise in fighting off infection in a manner unlike any other.

The molecules, called peptoids, are a synthetic version of naturally occurring peptides, which attack pathogens by disrupting their cell membranes. They’re commonly found in saliva, sweat, and tears. The peptoids the scientists created function in much the same way in the face of bacteria. What is most promising about these molecules is resistance from the bacteria is rarely seen.

Typically, bacteria develop resistance by altering a drug’s binding site or working around the part of the cell the drug attacks. What is difficult for the bacteria in the case of peptoids is they are unable to modify the entirety of their outer membrane, leaving them vulnerable to infiltration. Even better news was the finding that the peptoids left mammalian cells untouched and intact.