A laser developed for radiation treatment, is also strong enough to break a record 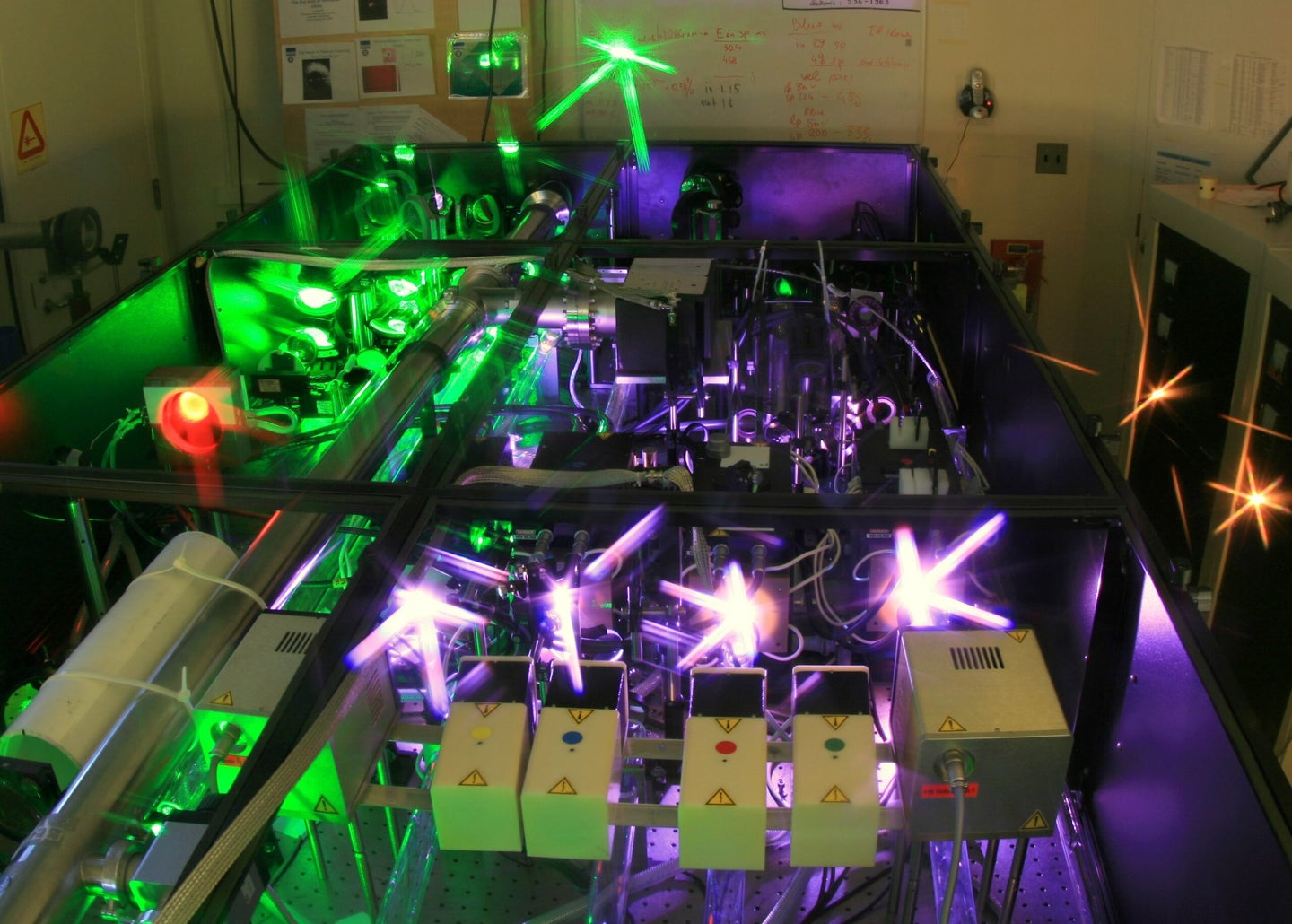 “I don’t know of another place in the universe that would have this intensity of light.” That’s a quote from physicist Karl Krushelnick of the University of Michigan. It might sound a bit bold, but he and his team believe they’ve developed a laser beam with record-smashing intensity. According to the scientists, the HERCULES laser is so powerful that it’s roughly equivalent to concentrating all the sunlight heading towards Earth on a single grain of sand.

The work should earn them bragging rights at engineering and physics conferences, but the group also says the laser could lead to better proton and electron beams for cancer treatment.