Your brain uses different neurons to add and subtract 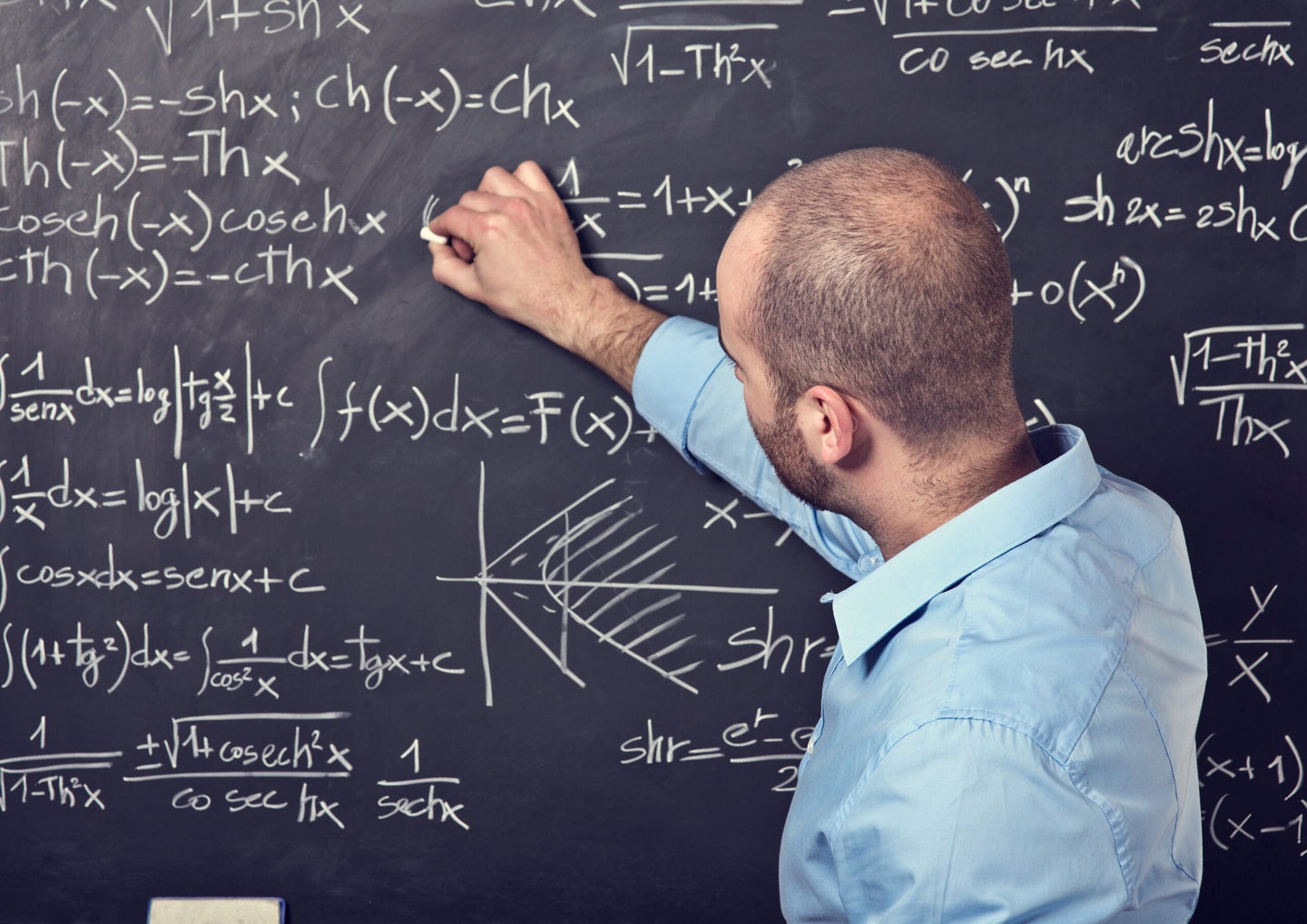 Turns out a different set of neurons fire in your brain when you do different types of mathematical calculations. Deposit Photos
SHARE

Whether you’re a graduate student doing complex linear algebra or a foodie calculating the tip at a restaurant, we all use some form of math every day. But how our brains do arithmetic is largely still a mystery to scientists. Now, a group of researchers in Germany have observed an intriguing new pattern in our mathematical minds.

On February 14, researchers from the University of Bonn and the University of Tübingen in Germany found that certain neurons light up when doing different mathematical operations. The findings were published in the journal Current Biology. Neurons are nerve cells that transmit signals throughout the body, but they are mostly concentrated in the brain and spine. Neurons use chemical neurotransmitters to pass those signals from one neuron to the next, which allows us to think, sense, and move.

At the department of epileptology in the University Hospital Bonn, researchers have specialized in a surgical procedure that implants electrodes in the brains of patients with epilepsy. These electrodes are primarily used to help identify the origin of seizures, but they can also reveal which neurons fire during different tasks. The authors of the study realized they were an ideal tool for the study.

[Related: How to improve your math skills]

The subjects, five women and four men, had the electrodes implanted in their medial temporal lobe, a part of your brain that is important for memory processing. Since they were undergoing treatment for epilepsy that cannot be managed using medication, the electrodes would be able to help identify the part of the brain causing their seizures in order to possibly have it removed.

Each individual would complete a series of simple math problems using addition or subtraction. Some of the problems were written with numbers and symbols (2+2) and some were written with words (add two and two). While the subjects completed the problems, their neuron activity was recorded using the electrodes. The researchers found that a completely different set of neurons would fire up during addition versus subtraction and that it did not matter if the problem was expressed in symbols or words.

In order to verify that the varying levels of activity actually corresponded to solving different math problems, the researchers processed all the data with a self-learning computer program. First, they trained the system by inputting the neuron activity for each math problem and whether the subject was doing addition or subtraction. After crunching the training data, the program received the neuron activity without being told the math problem type, and it was able to distinguish if the subject was adding or subtracting, according to the study.
“​​This study marks an important step towards a better understanding of one of our most important symbolic abilities, namely calculating with numbers,” Florian Mormann, a professor of cognitive and clinical neurophysiology at the University Hospital Bonn and one of the authors of the study, said in a press release.