A Harvard Neuroscience Scheme To Change Decisions In Your Brain

A researcher wants to reverse your choices before you even know you've made them. 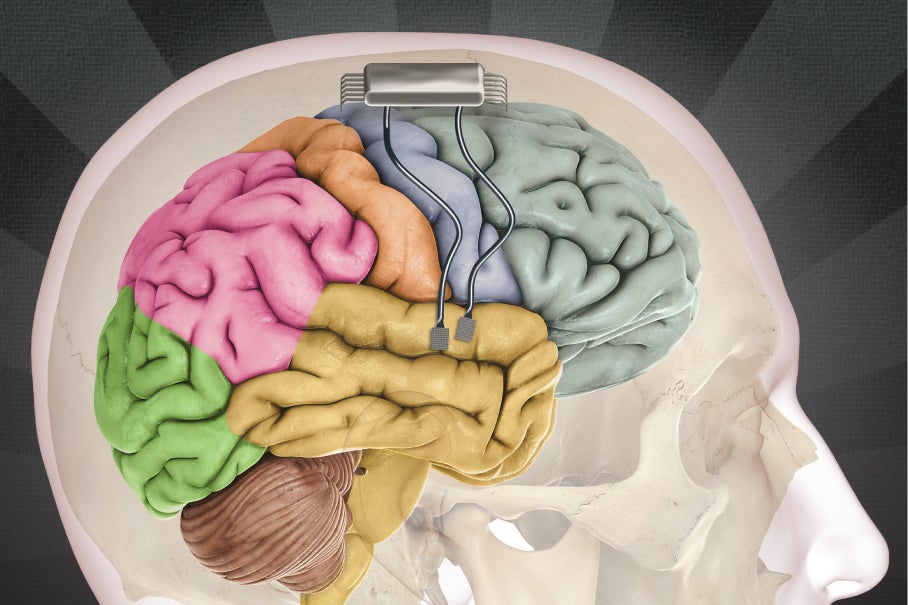 This week at the British Neuroscience Association, Harvard scientist Gabriel Kreiman described a rather diabolical-sounding experiment: He wants to reverse someone’s decision to push a button before the person is even aware they were going to press it.

Kreiman has already demonstrated he can predict decisions before volunteers become conscious of making them. Back in 2011, he used brain imaging to measure the activity of individual neurons in the brains of 12 people with epilepsy (they already had electrodes implanted to identify the source of seizures.) The volunteers were told they could press a button whenever they liked and to remember the position of a clock’s second hand at the moment they decided to act.

Five seconds before the volunteers reported they had decided to press the button, Kreiman noticed electrical activity in the area of the brain involved in initiating movement, called the supplementary motor area, as well as in the brain region that controls motivation and attention, called the anterior cingulate cortex.

Now, Kreiman is taking that experiment a step further. As soon as he sees the telltale brain activity that signals a decision to push the button, he flashes a “stop” sign on a screen in front of the volunteer. “So far all we have is people saying, ‘that was weird, you read my mind’,” Kreiman says.

So, no mind control yet—just a bit of harmless mind reading. Kreiman says that figuring out the mechanisms of volition could eventually help people with Parkinson’s or other diseases in which people lose voluntary movement.