Ivermectin was practically useless against COVID for hundreds of patients

Ivermectin has been so unhelpful to COVID patients, it's probably time to stop testing it. 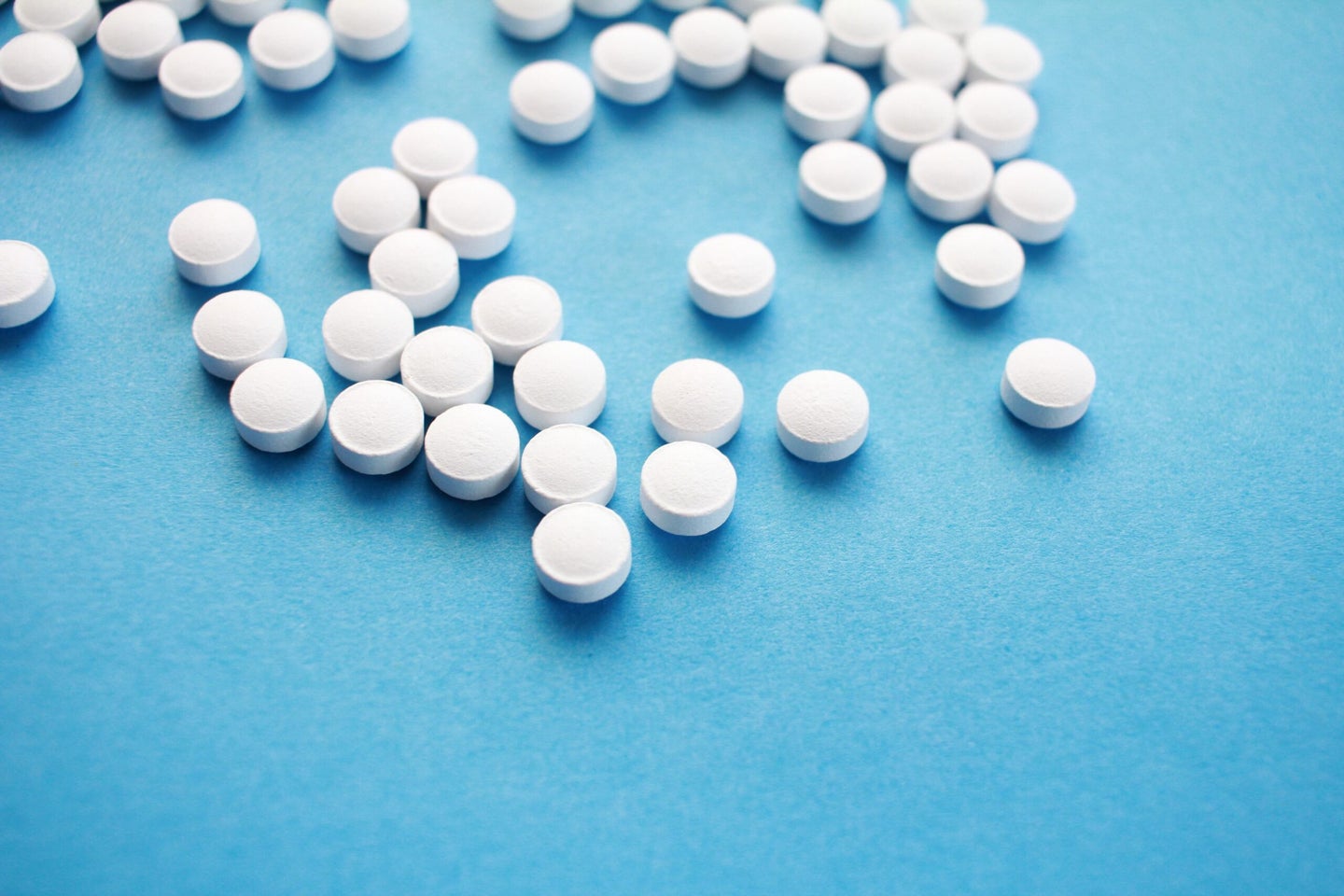 Ivermectin didn't keep COVID patients out of the hospital or help them recover faster in a new trial. Hal Gatewood via Unsplash
SHARE

The antiparasitic drug ivermectin has been falsely hailed as a coronavirus cure thanks to widespread misinformation. A new large study shows that the drug does not reduce hospitalizations or decrease time to recovery from COVID-19, aligning with many other trials in which ivermectin failed to help patients with coronavirus infections.

Researchers in Brazil studied and compared more than 1,300 symptomatic COVID-19 patients. In their double-blind study, half of the patients were treated for three days with ivermectin while the other half received a placebo. Ivermectin did not help with a number of other health measures such as viral clearance after a week, speed of recovery, hospitalization, or risk of death. The findings add to a growing pool of research disproving the drug’s touted benefits against coronavirus. The paper was published on Wednesday in the New England Journal of Medicine.

The findings show that “treatment with ivermectin did not result in a lower incidence of medical admission to a hospital due to progression of COVID-19 or of prolonged emergency department observation among outpatients with an early diagnosis of COVID-19,” the study authors wrote.

The type of ivermectin administered in this study is created for humans, but there is also another version meant for use in livestock. The Food and Drug Administration strongly advises against using the animal version of ivermectin to fight COVID-19—something some people have done in attempts to cure or preempt infection. The agency warns that it can cause nausea, vomiting, abdominal pain, neurologic disorders, and potentially severe hepatitis that requires hospitalization.

[Related: Seriously, do not take ivermectin to treat COVID]

Misinformation about ivermectin as a potential remedy against coronavirus began in 2020, within the pandemic’s first months. Demand for the drug surged, creating black markets around the world. Ivermectin prescriptions accelerated even more during the summer of 2021, reaching more than 88,000 prescriptions a week in August. This represents a 24-fold increase from the pre-pandemic prescription baseline, according to the US Centers for Disease Control and Prevention.

“Now that people can dive into the details and the data, hopefully that will steer the majority of doctors away from ivermectin towards other therapies,” David Boulware, an infectious disease expert at the University of Minnesota who was not involved in this research, told The New York Times.

Researchers worldwide have conducted studies and clinical trials of ivermectin against SARS-CoV-2. One meta-analysis that has since been retracted claimed that ivermectin was beneficial against COVID-19, but further investigation showed that this review included flawed and potentially fraudulent studies. In an updated review including only the more rigorous studies, researchers found that ivermectin showed no benefit.

Given the size of the new study, and the body of research on ivermectin that exists, experts told The New York Times that it is probably time to move on from studying this therapy: “I welcome the results of the other clinical trials and will view them with an open mind,” Paul Sax, an infectious disease expert at Brigham and Women’s Hospital in Boston who was not involved in the new research, said to The Times. “But at some point it will become a waste of resources to continue studying an unpromising approach.”