What you should know about COVID booster shots so far

Though they're not currently necessary, they may be advisable for some people. 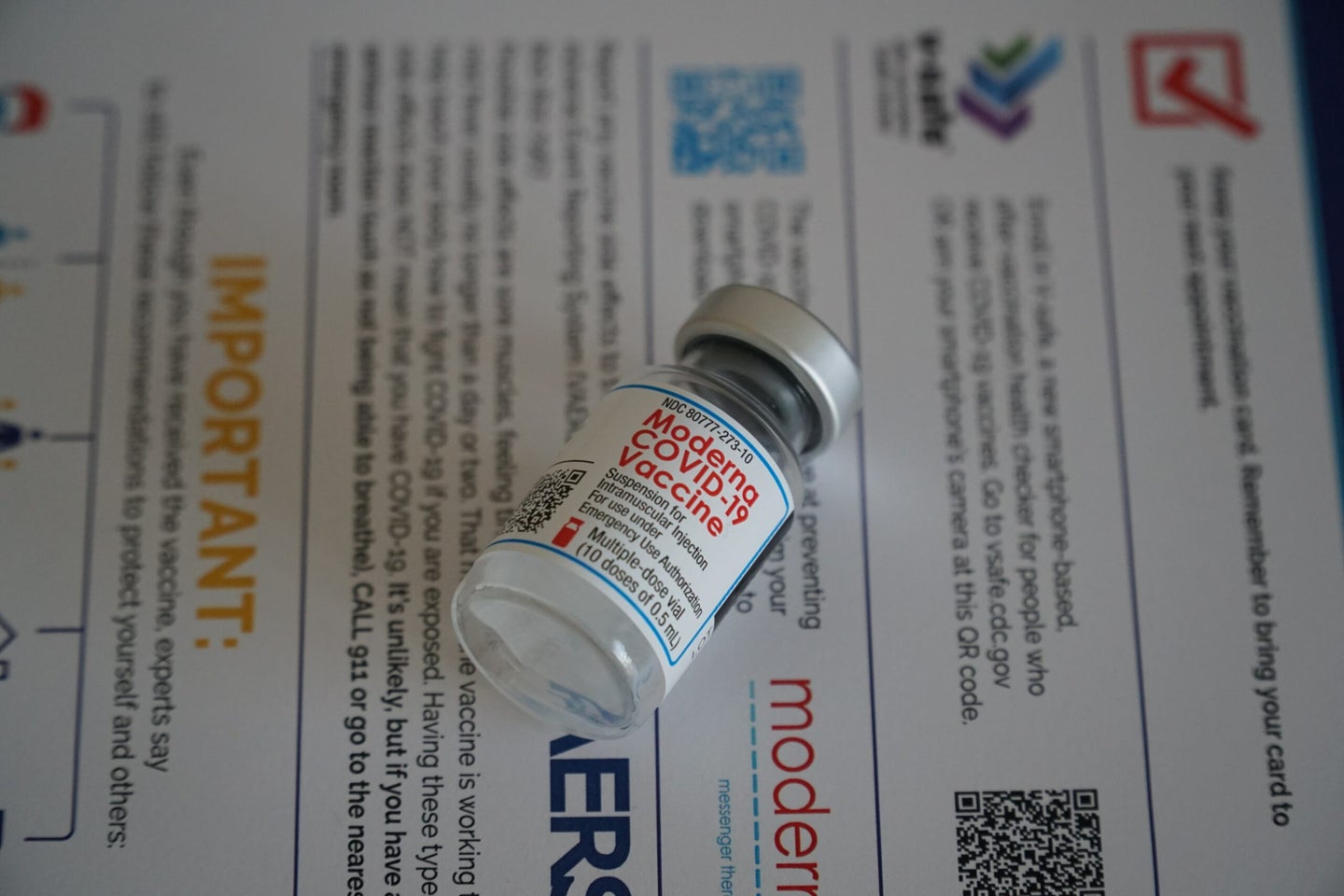 It’s been a bumper week for booster shots. On Monday, Israel began administering third shots of the Pfizer COVID-19 vaccine to adults with weakened immune systems. Next Monday, the pharma giant plans to meet with the US Food and Drug Administration to discuss authorization for boosters.

Until that data is public, however, the broad consensus among scientists is that it’s too soon to know if the general public will need booster shots.

“Right now, given the data and the information we have, we do not need to give people a third shot,” Anthony Fauci told CNN on Sunday. “That doesn’t mean we stop there.”

So far, Israel is alone in its recommendation: European and Canadian regulators have also said that it is too soon to decide on boosters, though British authorities have begun drafting a plan to roll out booster shots.

If the FDA does end up recommending booster shots in the near future, it’s not because current shots aren’t effective against variants.The bulk of the data suggests that Pfizer’s vaccine is highly effective at preventing serious illness, even from the delta variant. And while most studies have focused on the Pfizer shot, it’s widely expected that the Moderna vaccine, which uses the same underlying mRNA technology and produced similar results, will be subject to similar considerations.

Instead, the central issue is how long COVID immunity lasts, particularly in immunocompromised individuals.

Much of the uncertainty over the third dose stems from a recent report from the Israeli Ministry of Health. According to a press release, the Pfizer vaccine was 64 percent effective at preventing symptomatic illness between June 6 and July 3, down from the 90-plus percent efficacy they had originally found in April.

Crucially, Pfizer’s vaccine was still 93 percent effective against severe illness and hospitalization. The report didn’t specifically test the efficacy of the vaccine against the delta variant, but noted that “this decrease was observed simultaneously with the spread of the Delta variant in Israel.”

Pfizer claimed over the weekend that the finding suggests that antibody responses wane after about six months, since Israel first began vaccinating its population in December.

However, the finding is an outlier, and little of the underlying data has been published. Other studies that have specifically investigated the vaccines against the delta variant have found efficacies between 79 and 88 percent against symptomatic illness. One virologist told the New York Times that the push for third shots by Pfizer based on the Israeli data looked “opportunistic.” Each dose of the vaccine goes for $20, and could rise in the near future.

And the Times of Israel reported over the weekend that unnamed experts within the Ministry of Health had questioned the conclusion that all immune responses drop after six months. Their concerns hinged on the fact that the first Israelis to be vaccinated were over 70 and expected to have weaker immune responses to begin with.

Mikael Dolsten, Pfizer’s chief science officer, told Reuters that the company would provide the full Israeli dataset to the FDA within a month.

Pfizer is working on a booster specifically for the delta variant, and the development process for variant-specific boosters is likely to move quickly using adaptable mRNA vaccines. Moderna began developing booster shots for the beta and gamma variants in May, and has a trial underway to test booster shots for people who’ve been fully vaccinated, whether they originally go the Moderna shot or not.

Still, if you’re vulnerable because of a weakened immune system, a booster shot might be prudent in the near future. “We already know that older people often have less robust immune responses to vaccines,” says Angela Rasmussen, a virologist with the Vaccine and Infectious Disease Organization-International Vaccine Centre in Saskatoon. She also noted that in some people with compromised immune systems, like those who’d received organ transplants, third shots were needed to achieve the level of antibody response that most people produce with two shots.

It’s not clear that the math will be any different if you received the Johnson & Johnson vaccine. Data from a small experiment released by J&J suggested that the vaccine elicited a strong antibody response to the delta variant. The study came with caveats: it only involved eight participants, and since it focused on antibodies, not infection rates, it can’t give a full picture of real-world efficacy. Still, there isn’t any signal that J&J is ineffective.

It is possible, however, that mixing and matching vaccines—a decision that Rasmussen has advocated for publicly—will end up giving stronger immunity than any single shot. Both German and Canadian health officials have recommended that people who received a first dose of AstraZeneca receive a second dose of an mRNA vaccine. But those recommendations were based on published data that showed high efficacy from pairing AstraZeneca and Pfizer, and similar findings haven’t yet been shown for other combinations.

Following the Israeli news, however, Pfizer entered a public conflict with US health administrators. Last Thursday, the company announced that it would seek US authorization for boosters within weeks, apparently without having first informed the FDA of its intentions.

Now, it says that it will present its argument on Monday in a briefing to top US health officials. But that’s raised eyebrows among virologists, who say that the supporting data should be presented publicly.

“The bottom line is that if the data supports boosters, then they should be offered,” Rasmussen says. “However, we are currently in a situation where there is still a great deal of distrust about the vaccines, and many remain unvaccinated by choice. It will be very difficult to overcome skepticism and reluctance that is based on distrust of vaccine manufacturers and the government if vaccine recommendations are not occurring openly and transparently.”

The biggest problem, however, is that third doses will come at the expense of middle and low income countries that have been boxed out of early vaccination buying. According to Our World in Data, just one percent of people in low-income countries have received a single dose. The COVAX collaboration, which was supposed to purchase vaccines on behalf of low income countries, was hobbled as wealthy countries cut their own side deals, and has delivered less than half of its original goal. Meanwhile, the US and Israel, which snapped up millions of doses, are now struggling to distribute huge stockpiles on the brink of expiring.

“Some countries with high vaccination coverage are now planning to rollout booster shots in the coming months and are dropping public health social measures and relaxing as though the pandemic is already over,” said World Health Organization director-general Tedros Ghebreyesus in a press briefing last week. “Vaccine nationalism, where a handful of nations have taken the lion’s share, is morally indefensible and an ineffective public health strategy against a respiratory virus that is mutating quickly.”