Why birth rates are falling, and why it’s no big deal

Fewer women are having children, and for the most part that's a good thing. 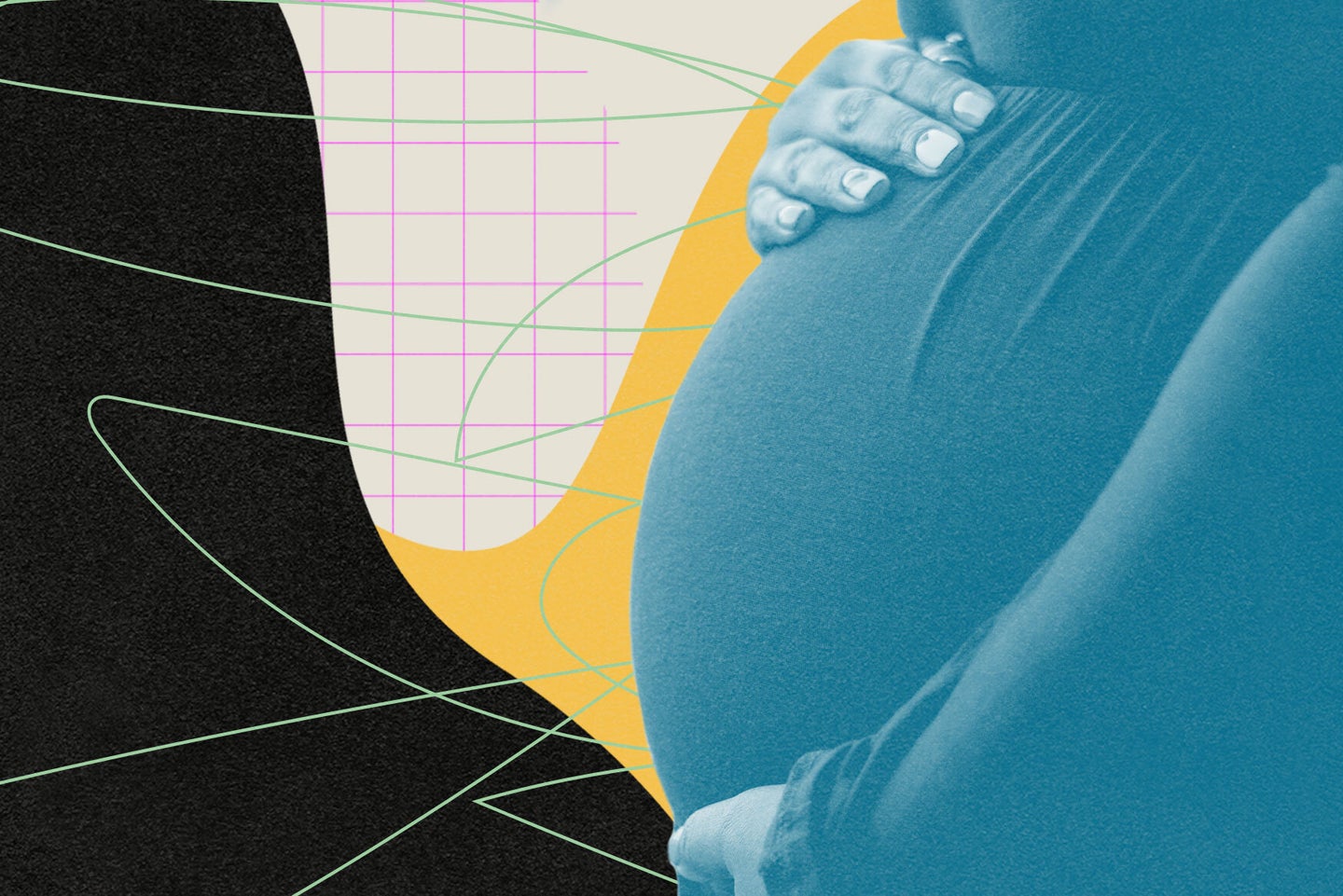 Fewer women are getting pregnant, but that's not necessarily a bad thing. Taylor Wright via Unsplash
SHARE

A little over two millennia ago, at the start of the Common Era, there were only about 170 million Homo sapiens wandering around on the planet. In the time since—barring the major speed bump we now call the Black Death, which wiped out 75 million people around the world—the global human population has expanded dramatically, growing from 910 million in 1800 to more than 7.7 billion today.

Looking at those numbers, it might be easy to assume the human population will just keep expanding, but the reality is very different: global average fertility rates have dropped by half over the last fifty years, from five children per woman in 1968 to just 2.5 in 2017. For some countries, this trend is incredibly worrying. In South Korea, where the fertility rate is less than one child per woman, the government has begun incentivizing pregnancies; China, standing on the edge of a previously unimaginable population cliff, dropped its one-child policy and started allowing families to have two kids in 2016. This past May, it further increased the cap to three children.

Countries that are worried about falling birth rates are usually focused on economics and demographics, explains Caroline Hartnett, a demographer and sociologist at the University of South Carolina. “If you have low or negative population growth you can have a shrinking population,” Hartnett explains, “and that’s led to weaker GDP growth in the past.”

But, Hartnett points out, “immigration is very well-designed to offset the impacts of a low fertility rate.” Immigrants are often young and come to a country with young children or have children soon after emigrating, which boosts both the fertility rate and the ratio of working-age people to the elderly.

[Related: Why a decline in US birth rates could actually help our economy]

“When people express concern or alarm about falling birth rates, I think that often they are truly motivated by other things,” Hartnett says. “Birth rate is often used as a not-so subtle dog whistle.” Taken out of context, a falling birth rate can prove a handy excuse for people who are interested in enacting nativist or anti-choice policies. On the flipside, Hartnett says, people who cheer low fertility rates as a good thing are similarly misguided; babies, she points out, are not bad for the environment, and treating them as such stigmatizes childbearing.

Interestingly, both the historical rise in populations and the fall in birth rates have the same root cause: modernization and cultural shifts changing the lives of women and children around the world. It turns out fertility rates (a common synonym for birth rates), rather like people, are quite sensitive to the ups and downs of life in the anthropocene.

“The level of education in a society – of women in particular – is one of the most important predictors for the number of children families have,” writes Max Roser, an Oxford economist, in Our World in Data. Educating women creates a series of compounding effects: women who begin school are likely to want to continue their education, tend to be more aware of contraception and how to use it, and are more likely to understand and seek out medical care for their children.

Breaking down barriers to education tends to lead to changes in norms, too; education empowers women, and empowered women are more able to make choices for themselves rather than conforming to traditional gender norms. “Education is especially important for the initial drop in fertility rates,” Hartnett says, particularly in developing countries; once education of women is widespread and women have more control over when they become pregnant, having a baby becomes more a question of economics.

More women in the workforce

As women enter the workforce, Hartnett says, the question of children becomes a question of opportunity cost. “One factor that’s important is how difficult or easy it is for people to combine work and childbearing,” Hartnett explains. “In places where it’s difficult for mothers to do both, that tends to push birth rates down.” Working women often have to choose between growing their careers or their families, and being a working mom is incredibly tough. One or two (or zero!) children are far easier to juggle a workday with than five.

One of the most important technological factors in the reduction of global fertility, writes Roser, is the availability of birth control. Condoms, thankfully, are no longer made of animal intestines, and contraceptive options like IUDs and hormonal pills give women unprecedented control over their bodies. According to a 2010 study, the Pill was responsible for at least 40 percent of the post-1960s drop in fertility rates in the United States.

Contraception, education, and work are closely linked: educated women are more likely to know about and use contraception, and contraceptives give women the option to continue their educations and careers instead of raising multiple children.

For most of human history, childhood was deadly. Before 1900, around a quarter of all children died before they turned one, and only half of all children born lived to adulthood. As unpleasant as it sounds, having multiple children was essentially an insurance policy: parents who wanted to ensure they had at least two children survive into adulthood might have four or five babies at the outset, with the very real fear of death looming in the backs of their minds. Even today, countries with high child mortality tend to have higher fertility rates.

The development of modern medicine drastically changed the picture for children. Vaccines for debilitating, even deadly diseases like polio and measles are readily available, and mothers around the world have easier access to pre- and post-natal care. In 1990, one out of every 11 children around the world died before they turned five. By 2019, as healthcare became more accessible around the world, that number had dropped by more than half, to one out of every 27 children. As more children survive illnesses that would previously have proven life-threatening, women are less likely to have many children.

Raising children is expensive. In 2015, the USDA estimated the average American family would spend $233,610 raising a child to age seventeen—not including the cost of a four-year university degree. Having kids comes with the possibility of lost wages, too: for the average 26-year-old American woman in 2014, taking five years off to raise children would cost $467,000 in lost wages.

In most wealthy countries, and especially in urban areas, says Hartnett, economics are the main reason women are having fewer children. “What we’re seeing in wealthy countries is that birth rates tend to be below what people say they want,” Hartnett says. “It’s so difficult to have kids. There’s no support.” In a sense, she says, the economics of having children has the opposite effect of education—it takes the choice to have children away from women who might otherwise want to have them. In the last year alone, faced with the economic crisis brought about by the COVID-19 pandemic, American birth rates dropped by 4 percent, to a little over 3.6 million, the lowest since 1979.

Dropping fertility rates aren’t really good or bad, says Hartnett—they’re simply a sign of modernity. “This thing just exists,” Hartnett says, “and, you know, that’s okay.” Demographic shifts can be planned for, she says, and with enough planning “you might be able to have a robust economy with fewer people than you could in the past. It’s not like the only solution is to raise birth rates at any cost.”

The most crucial thing to think about for the future, Hartnett says, is that structures are set up so people can have the lives they want, whether that means two kids or no kids or an entire baseball team. “How can governments help people avoid having children when they don’t want them and help them have children when they do?” Hartnett asks. “These are really important questions. There’s almost nothing more important than that.”