How Geeks Have Evolved Over Time [Infographic] 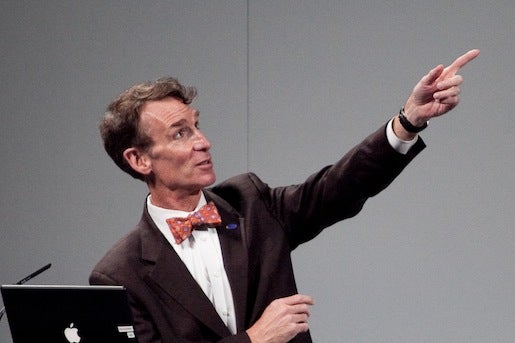 Hundreds of years ago, the term geek wasn’t as benign as it is today (high fives all around, gang). In 18th-century Austria-Hungary it was synonymous with freak–literally, used as the word for circus performers. Now, at worst, it’s used to describe someone who’s maybe a little too into comic books or tech.

Flowtown breaks down the evolution of the word geek over time in this infographic. See the fall of the Ubergeek Steve Urkel and the kaleidoscopic fracturing of the pop culture geek.

But could some of these things actually be nerdy?