A History Of Times The World Didn’t End [Infographic] 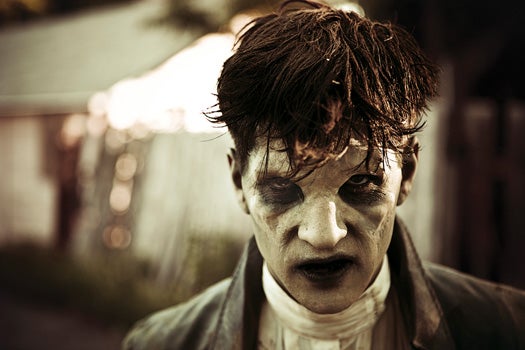 Hello! If you’re reading this, and you are not an alien race that has extinguished humanity, then the apocalypse hasn’t happened yet. In which case, everyone in the infographic you see here was wrong.

Information design agency Accurat (previously: this map of Nobel prize-winners) originally created this infographic for Italian newspaper Corriere della Sera for a 2012 end-of-year issue, back when the Mayan apocalypse became the latest end-of-the-world that never happened. There’s the who, what, and where on a load of doom-sayers, and if it didn’t include some truly frightening people, like Charles Manson, some of the data would almost be funny.

The infographic is a bit tough to read, but if you’re patient enough, you’ll notice that it shows when the “prophets” died before their predictions should’ve taken place. (Seems like several just happened to make a prediction for a future they’d never live to see anyway.) Even better are the people who made multiple predictions, meaning they tried again after their first guess didn’t come true. Christian radio broadcaster Harold Camping made no less than four. But that’s no reason to suspect the next one won’t be spot-on.

You can check out more of Accurat’s work over at their site.