Coverage doesn't always reflect where the money is going. Whether that matters is a different story. 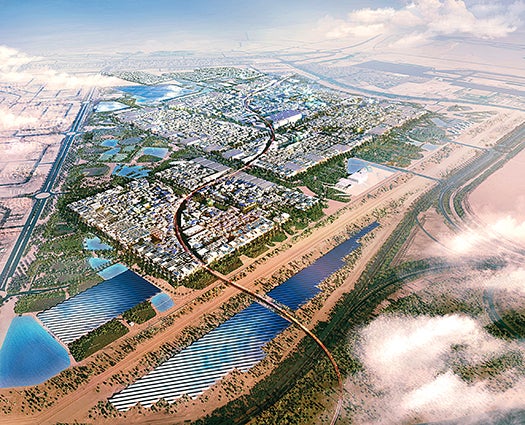 The data’s culled from a worldwide English-language news archive and the company’s own database of VC deals, leading to this breakdown: the proportion of news articles on different kinds of projects versus how much venture capital funding those same projects got. So 33 percent of the news articles mentioned electricity generation–wind power, solar power, etc.–while just 27 percent of VC funding went to those projects. Sixteen percent of articles mentioned water conversation projects, and only 7 percent of VC money went there.

What you get out of those statistics depends on your view of how the media works, and should work. The infographic seems to imply that it is a problem that the two sets of data don’t match up more closely (“Does the buzz match the bounty?” it asks). That’s debatable. Media organizations aren’t auditing themselves to see how close they’re coming to VC deals. With that in mind, you might be surprised how close the two sets of data actually are. We also don’t know, for example, what percentage of those news articles reflected negative versus positive coverage–it all gets lumped in under “buzz” here.