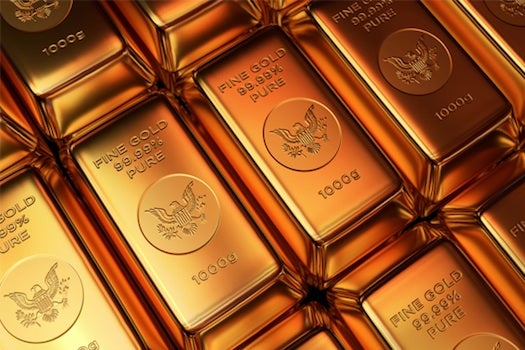 What would you do for a long-lasting, but reversible male birth control? It’d be something you could get done once in a while, like some forms of hormonal birth control for women, instead of having to remember every time you have sex, like you do with condoms.

Would you be okay with injections of nanotechnology? How about getting your testes zapped with infrared light?

A team of biologists has developed a clever way to reversibly kill sperm cells that works something like that, Chemical & Engineering News reported. So far, the biologists, all from Anhui, China, have only tested their method in mice. It likely has some important drawbacks that researchers would have to overcome before it becomes viable in humans, an unrelated contraception researcher, John Amory of the University of Washington, told Chemical & Engineering News.

The method requires researchers to inject male mice in the testes with a mixture containing nano-size rods of gold. (I feel like there’s a rap song in here somewhere.) Then they aim an infrared laser at the testes, which heats the nano-gold inside. At just the right temperature, the testes are warmed enough to kill sperm cells, but not enough to kill the cells that make new sperm. The sperm death lasts for a certain amount of time. Check out Chemical & Engineering News for the details, or see the paper in the journal Nano Letters.

So how far would men go to have the kind of long-lasting contraceptive options that women now enjoy? When Wired reported about another male birth control undergoing human trials in 2011, reporter Bill Gifford found plenty of men eager for that kind of technology. “I’d gladly put my balls on the chopping block for the benefit of mankind,” was one Florida man’s memorable quote.

It hasn’t been easy to develop male options, however. Researchers initially thought a male contraceptive pill would soon follow the women’s pill. It’s been nearly half a century since the Sexual Revolution and there still isn’t anything like that on the market. This 2008 Time article blames an unfounded belief, on the part of pharmaceutical companies, that men aren’t interested in different birth control options. But making male birth control is simply more scientifically challenging, too, which researchers explained for Gawker last month.