Male Contraceptive Gel Could Be Applied Directly to the Skin

When it comes to taking charge of one’s reproductive fate, women have had reliable birth control methods for decades now.... 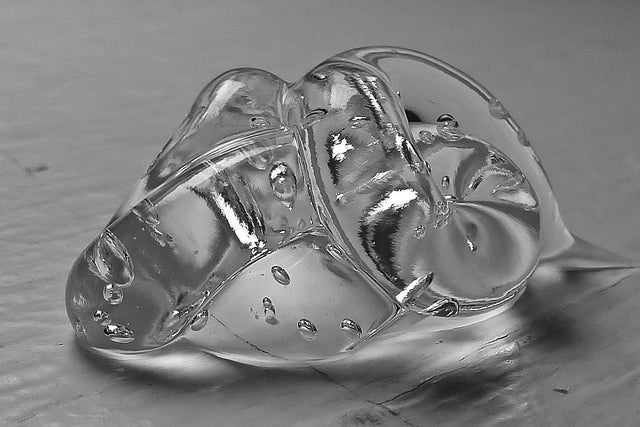 When it comes to taking charge of one’s reproductive fate, women have had reliable birth control methods for decades now. For men the story is completely different. Though not for lack of trying, the medical establishment has failed to produce a consistently reliable method of contraception that is both non-permanent and healthy for men to take. But research coming out of Los Angeles Biomedical Research Institute at Harbor-UCLA Medical Center could change that via a simple gel applied directly to the skin.

The key ingredients here are well-known–they’ve been combined in hopes of creating a male contraceptive before. The male hormone testosterone, which naturally possesses some contraceptive effectiveness, and progestin, which boosts the effectiveness of the testosterone, have been tried in tandem before. Previously these methods involved injections of progestin, or pills or even implants that administer it. And they’ve been largely ineffective.

The breakthrough here is the introduction of a new synthetic progestin called Nestorone, which along with testosterone leads to dramatic reductions in sperm production that make pregnancy a far outside chance. Applied to the skin together through transdermal gels, testosterone and Nestorone produce significantly reduced sperm counts in roughly 89 percent of men. Moreover, the gels can be easily applied by men at home; no need to swing by the clinic at regular intervals for a booster shot of progestin. Nestorone also cuts down on some of the side effects–acne, changes in cholesterol levels, etc.–associated with some other progestins.

Of course, reduced sperm count in 89 percent of men isn’t exactly perfect (women using approved birth control experience pregnancy at a rate of just three-tenths of a percent per year, by comparison). Figuring out that last ten percent or so will no doubt be the hardest part of this research, so don’t look for these lotions on store shelves anytime in the near future.