You might be getting a gadget made out of cement soon. 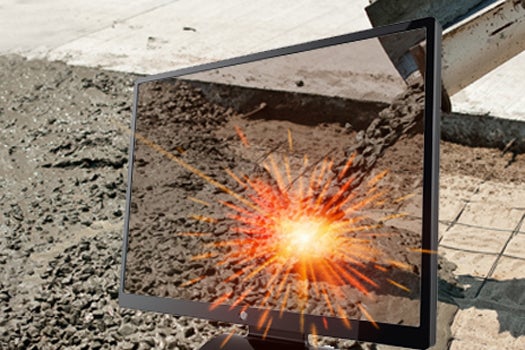 A team of scientists say they’ve just figured out a process that turns cement into a metal semi-conductor using lasers.

Well, no. But it could have make its way into one of your gadgets.

The team–led by researchers from the Department of Energy and Japan Synchrotron Radiation Research Institute/SPring-8–took liquid cement and transformed it into a glass-metal hybrid. A glass is a solid with a non-crystalline chemical structure that can be turned into a molten, liquid state when heated. A glass-metal, or amorphous metal, is a type of metal with a similar structure and properties to a glass, which makes it conductive, less brittle than glass, and easily molded. The researchers were able to change the liquid cement–a not-so-conductive material with characteristics of both a crystalline and non-crystalline structure–into a glass-metal through a process called “electron trapping”: basically, holding electrons down in a chemical structure. 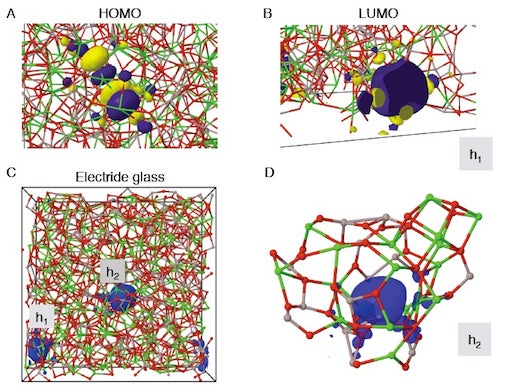 The researchers melted a cement ingredient, mayenite, with 2,000-degree Celsius lasers, and lifted it with an “aerodynamic levitator.” The levitator kept the material suspended, ensuring that it didn’t touch a surface and form crystals. By zapping the floating liquid in different artificially created atmospheres, the scientists altered its structure, “trapping” free electrons and making it conductive.