Interactive Tool Shows You How To Hide Your Millions Offshore

Stash your dough in the Bahamas, "invest" in diamonds, and spend your tax-free cash. 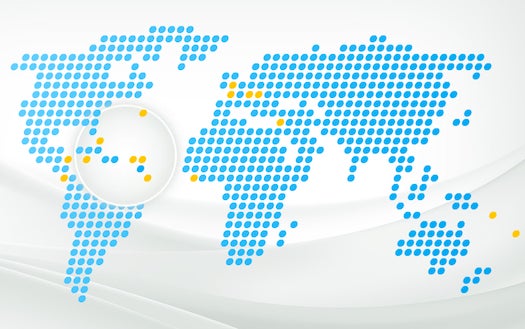 You probably have a sketchy idea of tax havens–the pillowcases of the super-rich–but might not have an idea of exactly the steps necessary to avoid getting taxed by the government. But a recent financial data leak has given us a window into the process, and this CBC News infographic breaks it down amazingly.

Walk through the slides and you’ll stash your cash where it can’t be traced, set up a fake company, move the money, hide the money through investments, and finally spend it. (Or turn yourself in–as if you were considering that.)

Yes, it’ll make you frustrated that people with millions of dollars can make even more millions by skirting tax law. But this infographic also makes it fun to do yourself.