Are Southerners Fat, Or Just More Honest About Their Weight?

A study suggests that consistently ranking Southern states as the heaviest isn't a (completely) accurate portrayal. 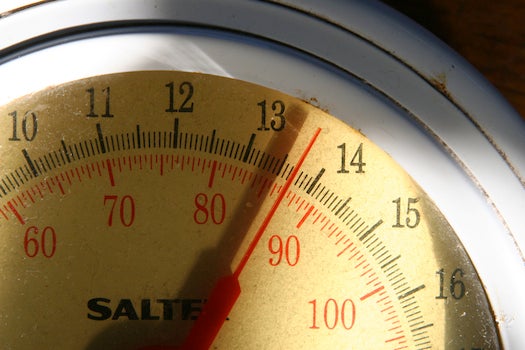 But the CDC data on the topic was collected through self-reported surveys. University of Alabama at Birmingham recently took a look at the math by actually weighing people in a long-running study of obesity. When they did, obesity rates were found to be higher for every part of the country. But they also found that certain parts of the country increased less than others. For example, the researchers found that the Northern part of the Midwest had obesity rates up to 10 percent higher than Southern states like Mississippi and Alabama, which often rank near the top. 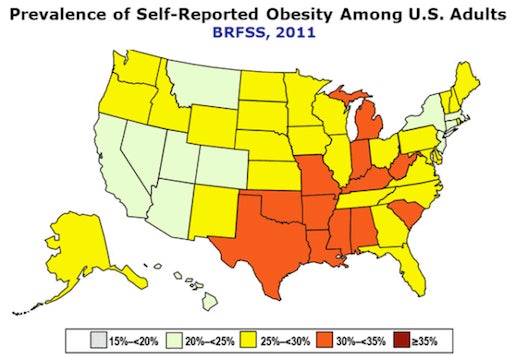 The study still puts the South at a 31 percent obesity rate, which is… bad. But not the worst, researchers say. Mississippi, considered the most obese state, was ranked fourth in this study, and Alabama fell somewhere in the middle.

So what happened? The researchers speculate that obesity is less of a stigma in the South: when comparing weighed-weights versus survey-weights, all of the numbers increased–but the numbers for the South increased less. Scales don’t lie, even if people do.