Study: Online User Reviews Influence Us In Ways We Don’t Even Realize

Early exposure to glowing reviews about a product or service tend to stick in our minds and shape our opinions--even when later reviews are overwhelmingly negative. 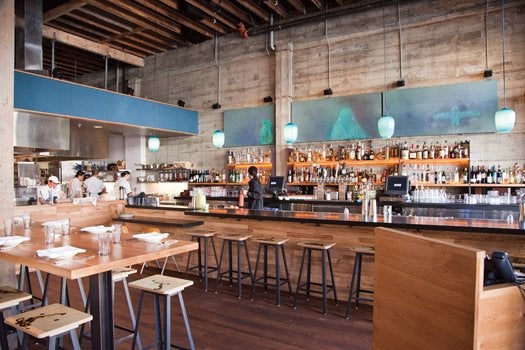 Nowadays, many of us rely on online user reviews, instead of expert opinions or the advice of family and friends, for help making decisions both big and small. If we want to know about a restaurant, a hotel, a product–or even a neighborhood, a school district, a church, a donut shop or a barber–we tap the web and the massive database of reviews that populates it. Turns out those reviews are influencing us in ways we might not realize.

In the first study, 76 undergrads were given a slew of positive facts about a certain brand of coffee, and then presented with a bunch of negative talking points regarding a second brand. They were asked for their thoughts on each coffee brand, which correlated to the information that they had been given. But when a research assistant then told them that the sheets had accidentally been mislabeled–that the positive attributes actually described the negatively cast brand and vice versa–the positive ideas associated with the first brand still lingered, even in light of the new information. When asked to describe how they felt about the companies a second time, subjects gave a fair overall rating to the brand that was originally described negatively (and now positively). As for the brand originally described as good (and now bad): The impact of the earlier positive description lingered, and its overall score remained high.

A second test asked nearly 300 undergrads to read five reviews of a Los Angeles hotel. For some readers, the reviews were arranged from positive to negative; for others, negative to positive. Those who read the more positive reviews first had a far higher opinion of the hotel overall–even though the reviews were dated across the span of a year. That is, for the positive-to-negative group, it appeared the hotel had been slipping in quality over time, and for the other group it appeared the hotel had been steadily improving over time. No matter. The positive review, consumed early on, trumps whatever information comes later.

The suggestion: If something gets a few positive reviews early on, it’s as good as gold in our minds. Something to consider next time you turn to Yelp for help picking a good Italian place.