On this day in 1911, Roald Amundsen became the first explorer to reach the South Pole. From the Popular Science archives, this is the story of "the last of the vikings." 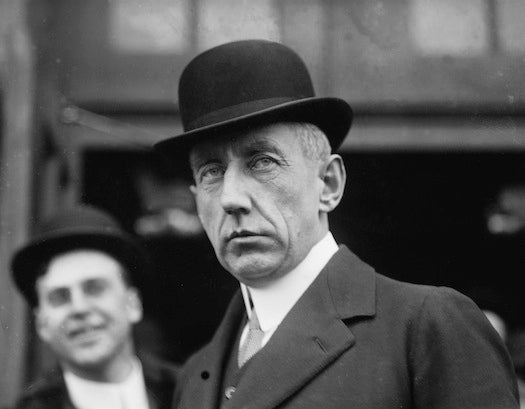 On December 14, 1911, Norwegian explorer Roald Amundsen’s five-man expedition arrived at the South Pole on skis and dogsleds, beating Robert F. Scott’s ill-fated team by a month. Amundsen, who left medical school at age 21 for a life at sea, was also the first person to cross the North Pole by airship and the first to traverse Canada’s Northwest Passage.

After he disappeared trying to rescue a fellow explorer in 1928, Popular Science published a tribute to the lost adventurer, calling him “the last of the vikings” who, of all humans, “alone had stood at both frozen tips of our spinning world.”

As a Boy Scout of today hunts out sparse woodland near our cities to practice “frontier” life, so young Amundsen practiced living as an Arctic explorer. He began to train his body to endure hardships. Because he insisted upon sleeping with his windows wide open to the blasts of a Norwegian winter, he was regarded as a freak by neighbors… 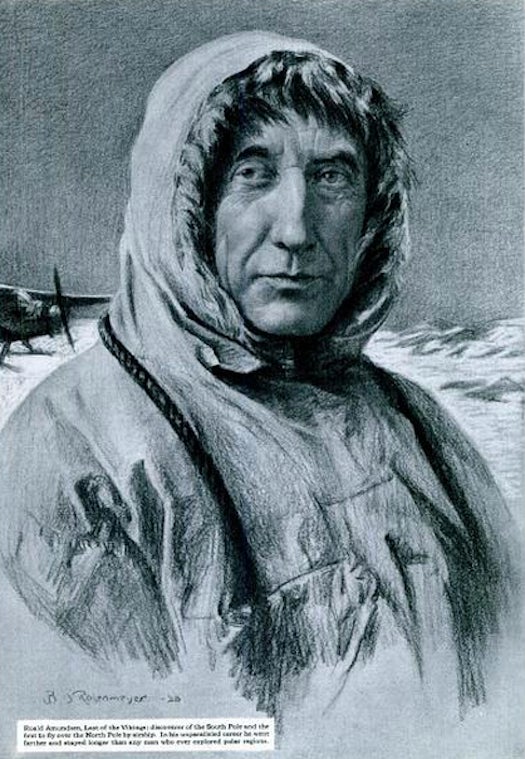 Roald Amundsen, “the last of the vikings”

Read the full story of Amundsen’s boyhood, and his famous expeditions, in our December 1928 issue.