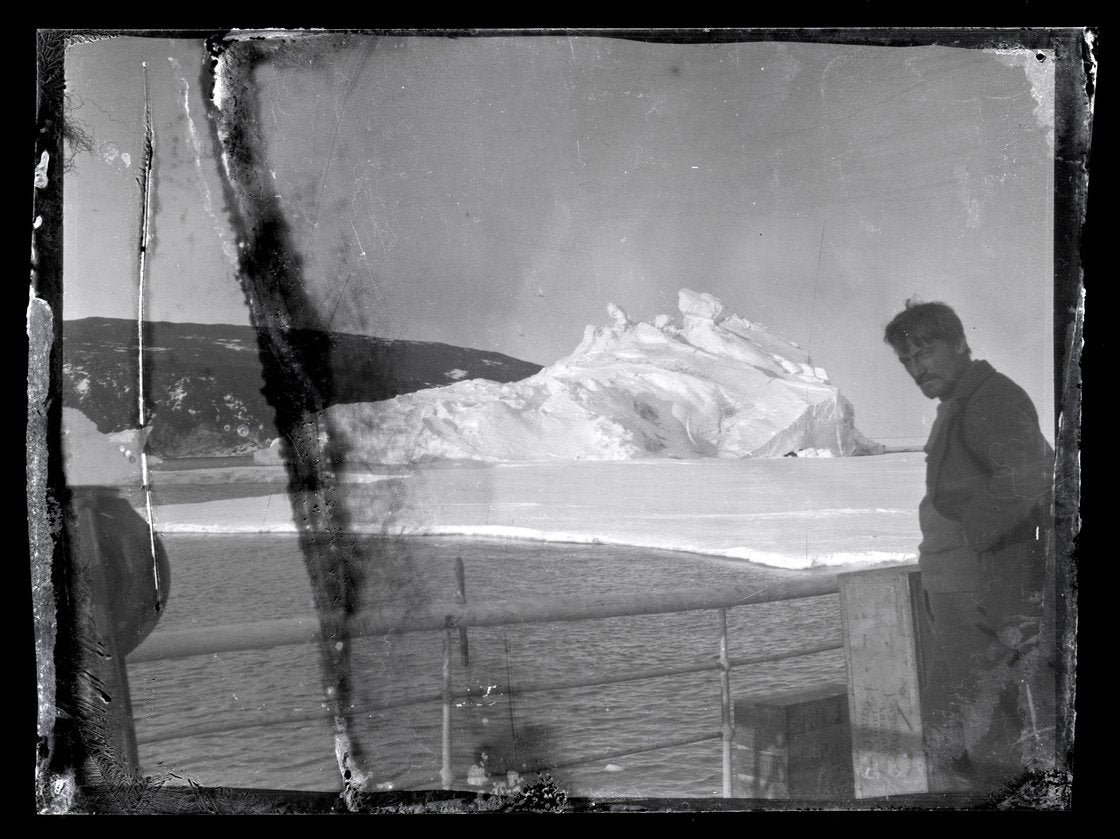 Even after 100 years, a picture is worth a thousand words. So why am I writing these words? Well, I’ll tell you why: Because the story behind the accompanying photographs is pretty cool.

From 1914 to 1917, explorer Ernest Shackleton traveled to Antarctica, trying to set a record by voyaging across the entire continent. But nature intervened. His ship, Endurance, was crushed in sea ice and his miraculous rescue mission through the Southern Ocean on a 20-foot boat is the stuff of legend (Shackleton managed to save all 27 of his men). On the other side of the continent, trouble also beset the crew of a second ship in the expedition–known as the Ross Sea Party, aboard the _Aurora_–when they were marooned at a base in Cape Evans, on Antarctica’s Ross Island, after their ship blew away. The purpose of this party was to supply Shackleton’s group on the trek across the continent.

This base is also known as Scott’s hut, named after explorer Robert Falcon Scott, whose group built it in 1911. Scott and four colleagues died in 1912 while returning from the South Pole. They thought they would be the first to this location, but once they reached it they discovered that Norwegian explorer Roald Amundsen had beaten them there. And then they froze and/or starved to death. Rough. 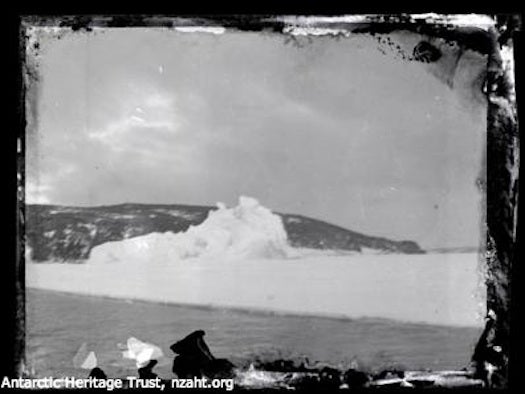 Anyway, during the time that the Ross Sea Party was stuck at Scott’s hut, they took and left behind a box of 22 black-and-white photo negatives. These celluloid artifacts were discovered recently by New Zealand’s Antarctic Heritage Trust, which has preserved more than 10,000 objects from Scott’s base. The photographs were developed after careful restoration, and many were badly damaged, according to the organization.

“It’s an exciting find and we are delighted to see them exposed after a century,” said Nigel Watson, the trust’s executive director. “It’s testament to the dedication and precision of our conservation teams’ efforts to save Scott’s Cape Evans hut.” The photos serve as a “time capsule” of the area, the trust wrote, and many landmarks from the region can be recognized therein. 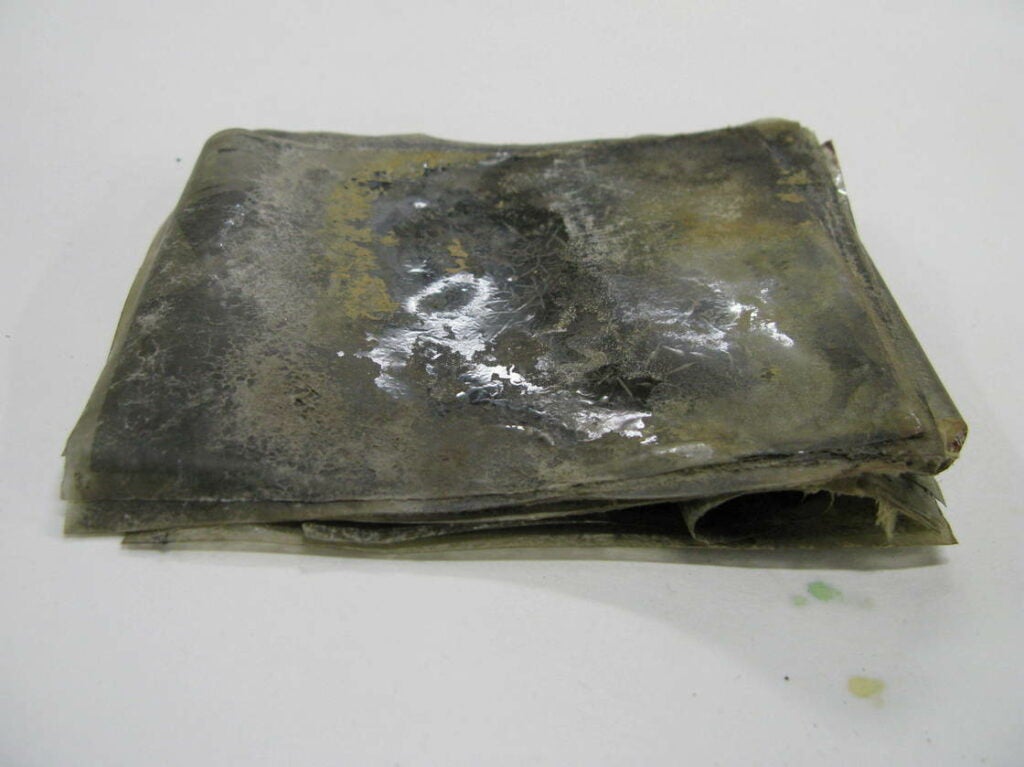