The influential architect, who once proposed a traveling space station to memorialize Albert Einstein, died today. 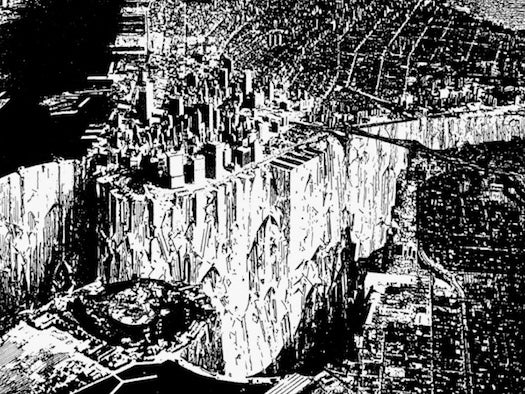 Lebbeus Woods, an experimental architect, artist, and theoretician, has died. He passed away in his sleep this morning, New York Times architecture critic Michael Kimmelman reported on Twitter. 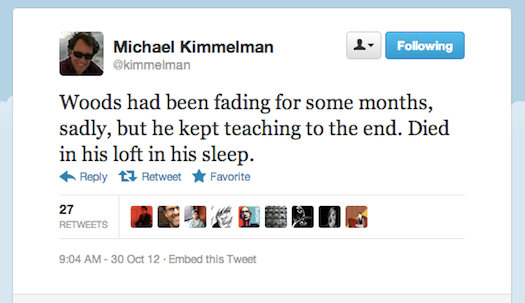 Woods toiled away at the intersection of science fiction and architecture, favoring big-concept paper projects over the quotidian limitations of brick and mortar. He proposed a traveling space station to memorialize Albert Einstein, a dark underworld beneath the streets of Manhattan (see top image), and a new San Francisco waterfront sculptured in the aftermath of an earthquake. 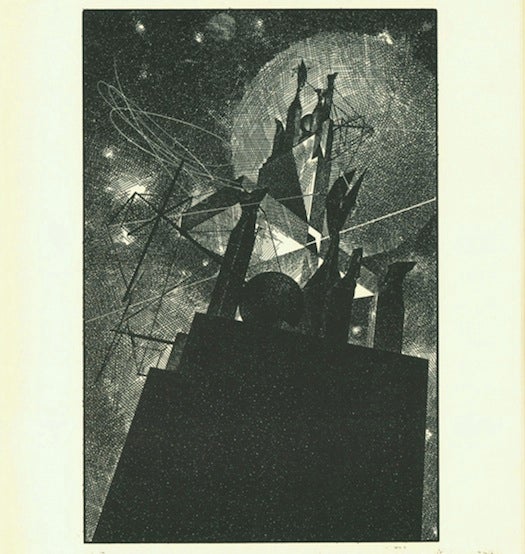 For Woods, architecture was a way of reconsidering our basic assumptions about the built environment. As Geoff Manaugh, of the architecture site BLDGBLOG, wrote:

Woods’s work is the exclamation point at the end of a sentence proclaiming that the architectural imagination, freed from constraints of finance and buildability, should be uncompromising, always. One should imagine entirely new structures, spaces without walls, radically reconstructing the outermost possibilities of the built environment. If need be, we should re-think the very planet we stand on.

Woods also lent his talents to Hollywood, working briefly as the conceptual architect of Vincent Ward’s ill-fated Aliens III (not to be confused with David Fincher’s much more successful Aliens3, which Woods described cattily as having “unremarkable sets” and “unrelenting grimness.”) Years later, Woods accused the filmmakers of 12 Monkeys of ripping off one of his designs, “Neomechanical Tower (Upper) Chamber.” He sued and won a six-figure settlement. 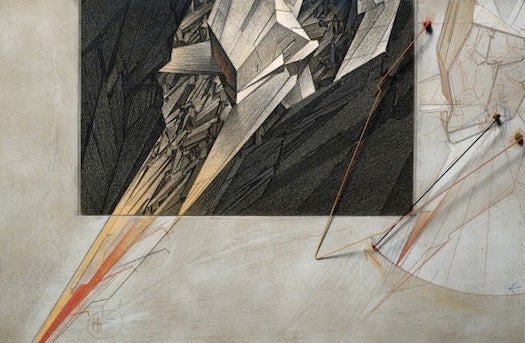 On a commission from the San Francisco Museum of Modern Art, Woods developed futuristic concepts for reinventing abandoned waterfront sites after a major earthquake.

In August, Woods wrote “GOODBYE [sort of]” on his blog. He would stop updating the site regularly, he said, in part because he was working on a book but also because “at my age and stage of life, with various health and other issues, my time and energy are limited.” He went on: “I must say that it has been a privilege to have communicated with so many bright and energetic readers. It has been a unique experience in my life that I will always value highly.”