MIT Predicts That World Economy Will Collapse By 2030

Forty years after its initial publication, a study called The Limits to Growth is looking depressingly prescient. Commissioned by an... 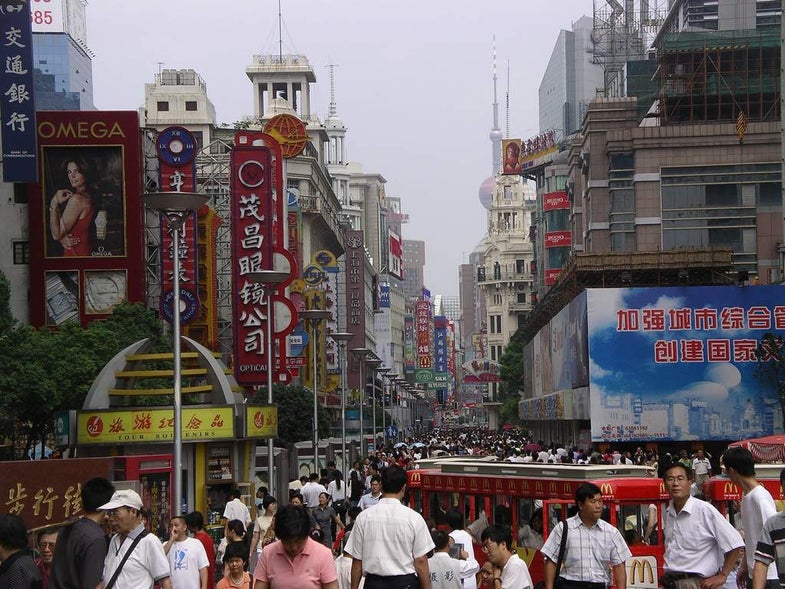 Forty years after its initial publication, a study called The Limits to Growth is looking depressingly prescient. Commissioned by an international think tank called the Club of Rome, the 1972 report found that if civilization continued on its path toward increasing consumption, the global economy would collapse by 2030. Population losses would ensue, and things would generally fall apart.

The study was — and remains — nothing if not controversial, with economists doubting its predictions and decrying the notion of imposing limits on economic growth. Australian researcher Graham Turner has examined its assumptions in great detail during the past several years, and apparently his latest research falls in line with the report’s predictions, according to Smithsonian Magazine. The world is on track for disaster, the magazine says.

The study, initially completed at MIT, relied on several computer models of economic trends and estimated that if things didn’t change much, and humans continued to consume natural resources apace, the world would run out at some point. Oil will peak (some argue it has) before dropping down the other side of the bell curve, yet demand for food and services would only continue to rise. Turner says real-world data from 1970 to 2000 tracks with the study’s draconian predictions: “There is a very clear warning bell being rung here. We are not on a sustainable trajectory,” he tells Smithsonian.

Is this impossible to fix? No, according to both Turner and the original study. If governments enact stricter policies and technologies can be improved to reduce our environmental footprint, economic growth doesn’t have to become a market white dwarf, marching toward inevitable implosion. But just how to do that is another thing entirely.