Well, that settles that 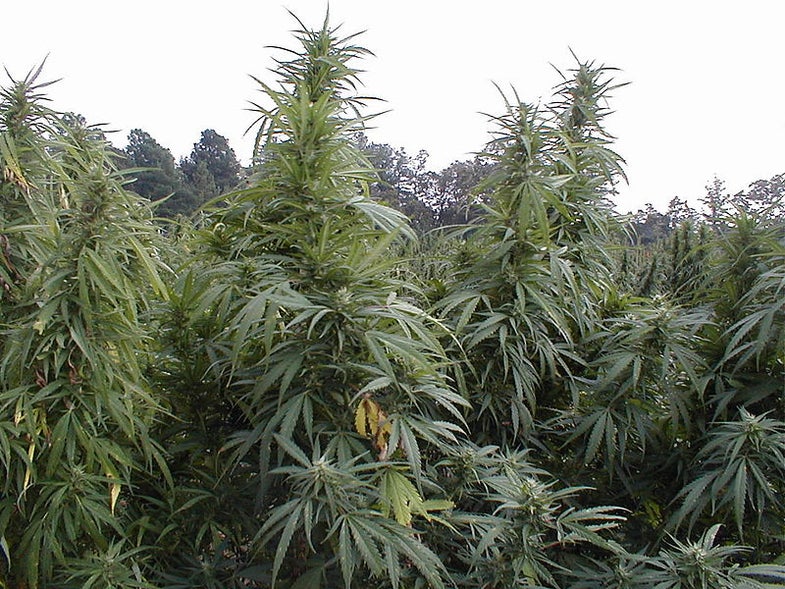 Any attempt to segue into this post with a clever lead is likely to fall flat, so in the interest of skipping the cliches: a new study out of University of Colorado Denver and Montana State University shows that legalizing medical marijuana sales in various states over the past two decades has led to a nearly 10 percent drop in traffic fatalities. What the study really shows–by way of causal chain–is a five percent drop in beer sales, and that has in turn led to fewer fatalities on the road. Put that in your pipe and smoke it (couldn’t resist just one).

This is the kind of study that’s going to be attacked from all sides, by those with agendas and those who will simply point out that establishing that causal link between legalized pot and the decrease in alcohol sales (and in turn the reduced traffic deaths) is difficult with all the variables out there. But it is an interesting study for no other reason than it actually attempts to measure the effects of legalizing pot by linking it to some kind of hard data rather than some hard-to-quantify metric.

That, of course, is traffic data, of which we have plenty. Traffic data is bountiful and generally pretty good because incidents on the road–particularly those that involve injury or fatality–very rarely go unnoticed by authorities, who are required to dutifully record them in the public record. So Daniel Rees of UC Denver and D. Mark Anderson of MSU started looking at the traffic data both nationwide and more particularly in the 13 states that legalized marijuana for medical use between 1990 and 2009.

They found several connections and trends that seemingly stem from the legalization laws, but most notably they found evidence that alcohol consumption by 20- to 29-year-olds decreased, and that translated into fewer deaths on the road. Previous simulator studies have shown that drinkers tend to drive more aggressively and take more risks, while marijuana users tilt toward risk-averse behaviors. Notably, they also found that in the states that legalized marijuana there was no evidence of an uptick in use among minors, which is a major concern for the medical marijuana opposition.

To be fair, establishing these kinds of links is still difficult as variable abound and the data is sometimes difficult to trust. Common sense (experience?) tells us that kids smoking pot generally don’t go around telling adults about it, including those conducting academic research. So establishing whether or not more or fewer kids are getting high is more or less an exercise in guesswork. And Rees and Anderson point out that while alcohol is often consumed in public places marijuana is consumed privately, often in the home. So making marijuana use a publicly acceptable activity for all people–not just those with a medical necessity–might diminish the reduction in traffic fatalities as more stoney drivers get behind the wheel.

But things being what they are, medical marijuana laws appear to be trending toward safer roadways, and that’s all this study purports to demonstrate. Place whatever value on that you will. PopSci would like to point out that this post does not constitute an opinion either for or against the legalization of medical marijuana, and Rees’s and Anderson’s findings are just, like, their opinions, man.