The Very Large Array Wants You To Rename It 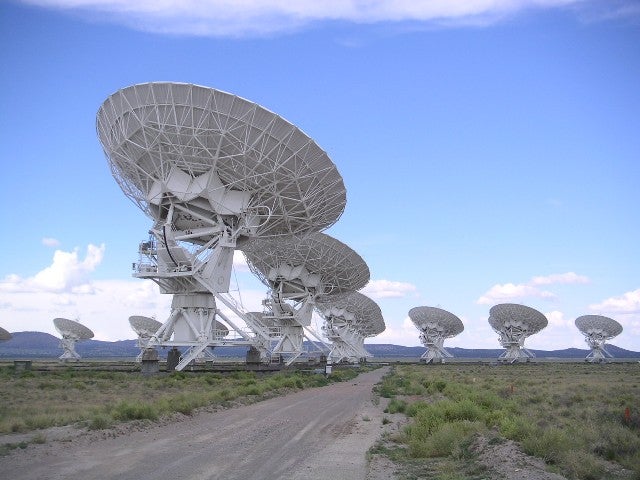 But, following a massive rebuilding of the 1970s electronics from the ground up, the VLA feels it needs a new name, and it’s open to suggestions!

Entries are welcome until December 1. Feel free to hash out your ideas in the comments here before you submit them. If you post an idea here and it turns out to be accepted as the new real name for the array, we will definitely pull together some sort of magnificent prize for you. But I have an name or two in mind myself.

See the rest of the world’s most epic science projects.