Could sulfur-based microbes live on Mars? 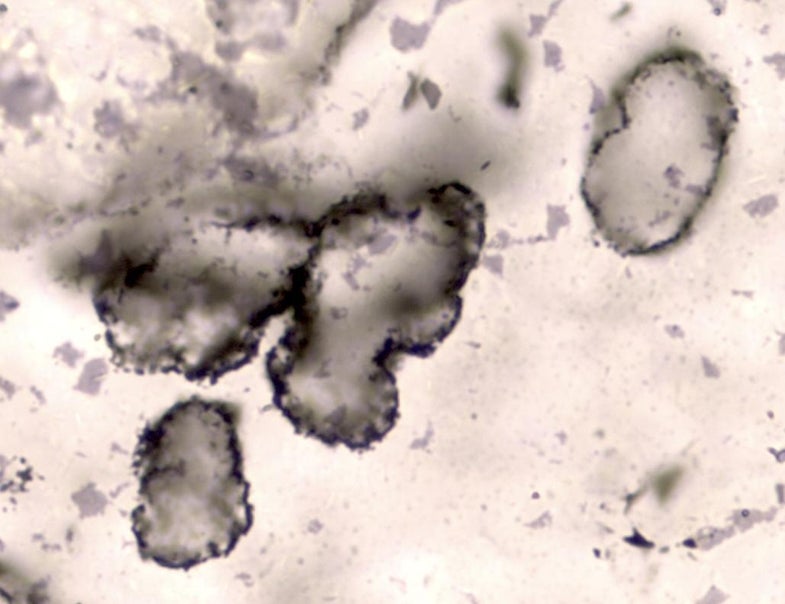 Clusters of islands poked through hot oceans 3.4 billion years ago, when the world still had no oxygen and the seas churned under a pallid, overcast sky. But life thrived on Earth even then, scientists say — and now they have the world’s oldest fossils to prove it.

There were no plants or algae to photosynthesize and produce oxygen, so microbial life used sulfur for energy and growth, researchers say. Microfossils of these earliest microbes extend the sandstone record of life on Earth by about 300 million years.

“This ability to essentially ‘breathe’ sulfur compounds has long been thought to be one of the earliest stages in the transition from a non-biological to biological world,” said David Wacey, a postdoctoral researcher at the University of Western Australia who led the study.

Sulfur-based bacteria exist today, in places like hydrothermal vents and hot springs. And early Archaean rocks have shown evidence for ancient sulfur-based metabolism as early as 3.5 billion years ago, but fossils of these sulfur-based life forms have been difficult to find and even more difficult to verify. Now researchers at UWA and the University of Oxford believe their newest find passes the test.

The fossils consist of carbonaceous cells and the protective sheaths that housed them. They were found in the Strelley Pool Formation, an outcropping of sedimentary rocks in a remote field in western Australia that represents the oldest shoreline on the planet. The fossils were well-preserved between the quartz sand grains of the ancient beach, the researchers say.

The fossils resemble other, well-studied microfossils from 2 billion years ago, the researchers say. They were found clustered in groups, stuck to sand grains in appropriate habitats, and they were even found with pyrite (fool’s gold), which may be byproducts of their sulfur metabolism. 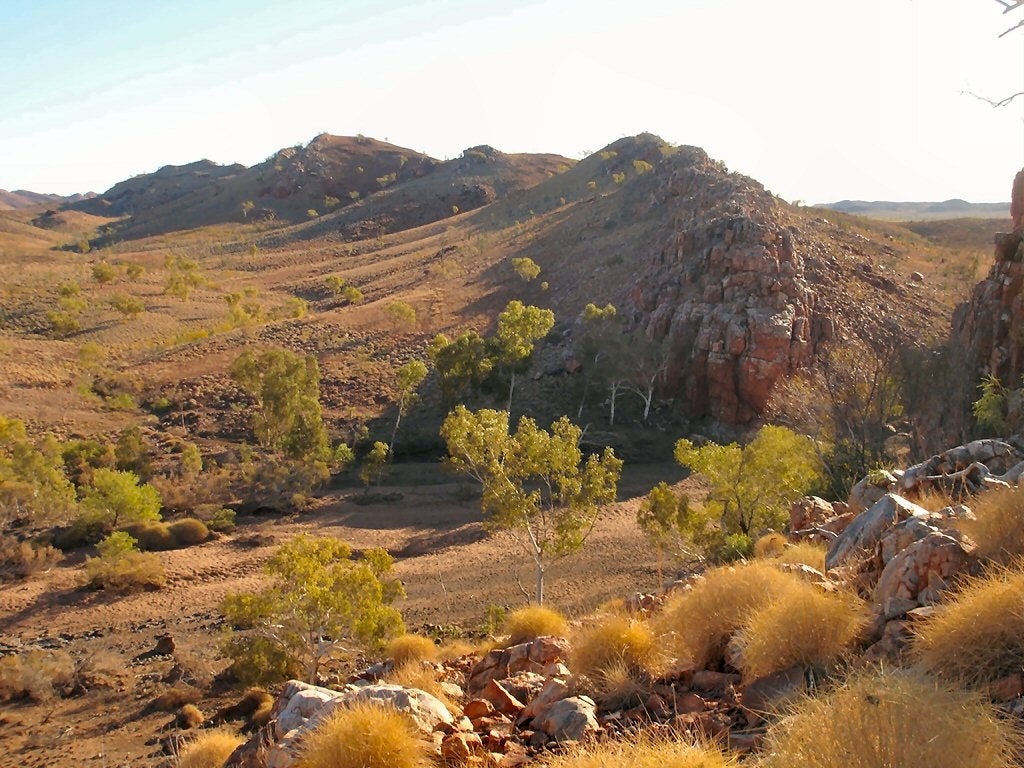 Researchers used Raman spectroscopy, high-resolution transmission electron microscopy and geochemical analysis to show the fossils indeed contain carbon-based material and that it was not the result of some later contamination. Writing in this week’s edition of Nature Geoscience, they acknowledge it is notoriously difficult to prove the biological nature of putative Archaean-era fossils — but they have several pieces of evidence in this case, including the fossils’ mineralogy and morphology.

Incidentally, the same Oxford team has studied other ancient fossils from a site 20 miles away and considered them not good enough. Those fossils, from the Apex chert in Australia, didn’t have the right mineralogy and shapes for them to be of biological origin, according to an Oxford news release about the Strelley Pool fossils. But these fossils do.

The researchers are now re-examining other fossils using the same methods, trying to determine if they also might contain evidence for life.

And, they say, they’re thinking about the implications this study may have on astrobiology. If life does exist — or did exist — elsewhere in the solar system, it might look something like this. The researchers’ careful evidence tests could be used to figure it out.

“Could these sorts of things exist on Mars? It’s just about conceivable,” said Martin Brasier, a professor of paleobiology at Oxford. “But it would need these approaches – mapping the chemistry of any microfossils in fine detail and convincing three-dimensional images – to support any evidence for life on Mars.” 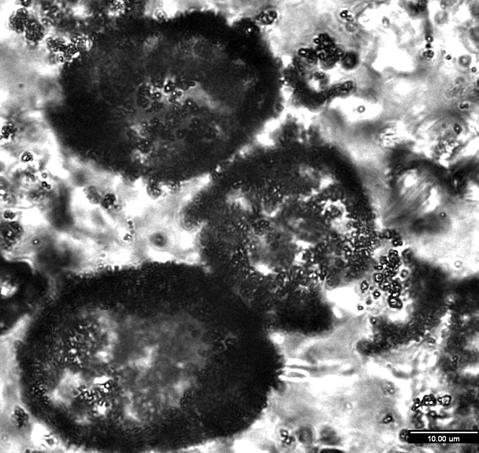 The fossil cells were found clustered in groups and attached to sand grains. The middle cell in this image has a ruptured wall.
archaea
Australia
fossils
microbial life
paleontology