Hundreds of millions of years ago, unicellular organisms made the leap to multicellularity, enabling what we know now as complex... 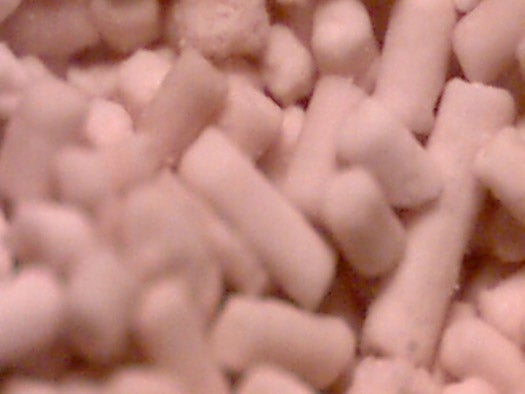 Hundreds of millions of years ago, unicellular organisms made the leap to multicellularity, enabling what we know now as complex life and otherwise making a huge leap forward for evolution. Now, researchers have coaxed single-celled yeast into doing the same thing–in just a few weeks.

Researchers at the University of Minnesota thought this mechanism might be easier to understand and observe if they reproduced it in a slightly more modern laboratory, so they attempted to evolve unicellular yeast into multicellular colonies. And they found that it was surprisingly easy to do.

To push the yeast toward this evolution, they spun common brewer’s yeast in a centrifuge once each day, reserving the larger yeast clumps that shook out to the bottom (the ones with a tendency to clump) to integrate into the next day’s batch. So with each batch, they were extracting more and more yeast cells with a penchant for clumping.

After about two months of this–or 350 generations–each of their 10 lines of yeast had developed into a clumped “snowflake” form. These clumped colonies didn’t form from random cells clumping together, but from related cells that remained bonded after each division. That is, each colony was composed of genetically identical relatives–each one cooperating for the good of the larger colony (they actually express a division of labor, with some larger cells undergoing programmed cell death to provide places for daughter cells to break off), a prerequisite for calling it a multicellular organization rather than a heap of unrelated unicellular yeasts.

The researchers call their “snowflakes” primitive multicellular organisms wrought from unicellular origins, a pretty neat trick and one that hasn’t been seen in tens if not hundreds of millions of years. Critics of the research point out that colonization is naturally inherent in yeasts and that their ancestors were multicellular, so those mechanisms were already written into their genomes. To address this argument, the Minnesota team is doing a second experiment with Chlamydomonas, an alga with no multicellular heritage.