Your shortcut to the future. 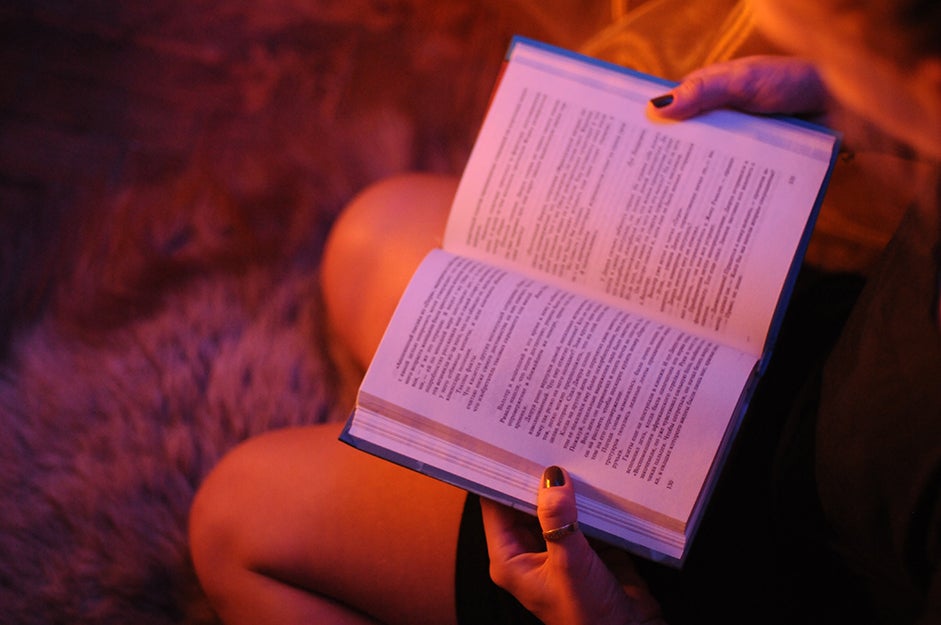 Some of the best contemporary sci-fi out there. Yuliya Kosolapova via Unsplash
SHARE

Loathe to pick up Frankenstein once again? Try these recent sci-fi picks instead.

This sprawling trilogy starts in the Cultural Revolution, when a young woman trained as an astrophysicist meets an alien from the planet Trisolaris. The resulting series, which was a catalyst for the resurgence of sci-fi in China, takes readers on an ethically-charged, carefully conceptualized journey through Cixin Liu’s fictional universe.

Before Blake Crouch’s novel about a New York City cop investigating “False Memory Syndrome” was even published, Hollywood mogul Shonda Rhimes published the rights to turn the book into a film and/or television series. Now, the part-sci-fi, part-thriller is finally here, and readers are satisfactorily shook.

In this idiosyncratic sci-fi novel, Ling Ma explores the legacy of memory and the tyranny of capitalism when fungal disease has turned everybody in New York City except one into quiet, habit-loving zombies.

In Aurora Rising, recent graduates of a prestigious training academy get their first assignments—and things don’t go as planned. “They’re not the heroes we deserve,” the book’s tagline says. “They’re just the ones we could find.”