The best Black Friday laptop deals include savings from top name brands at incredible prices. Upgrade your work or gaming life with sales on now. 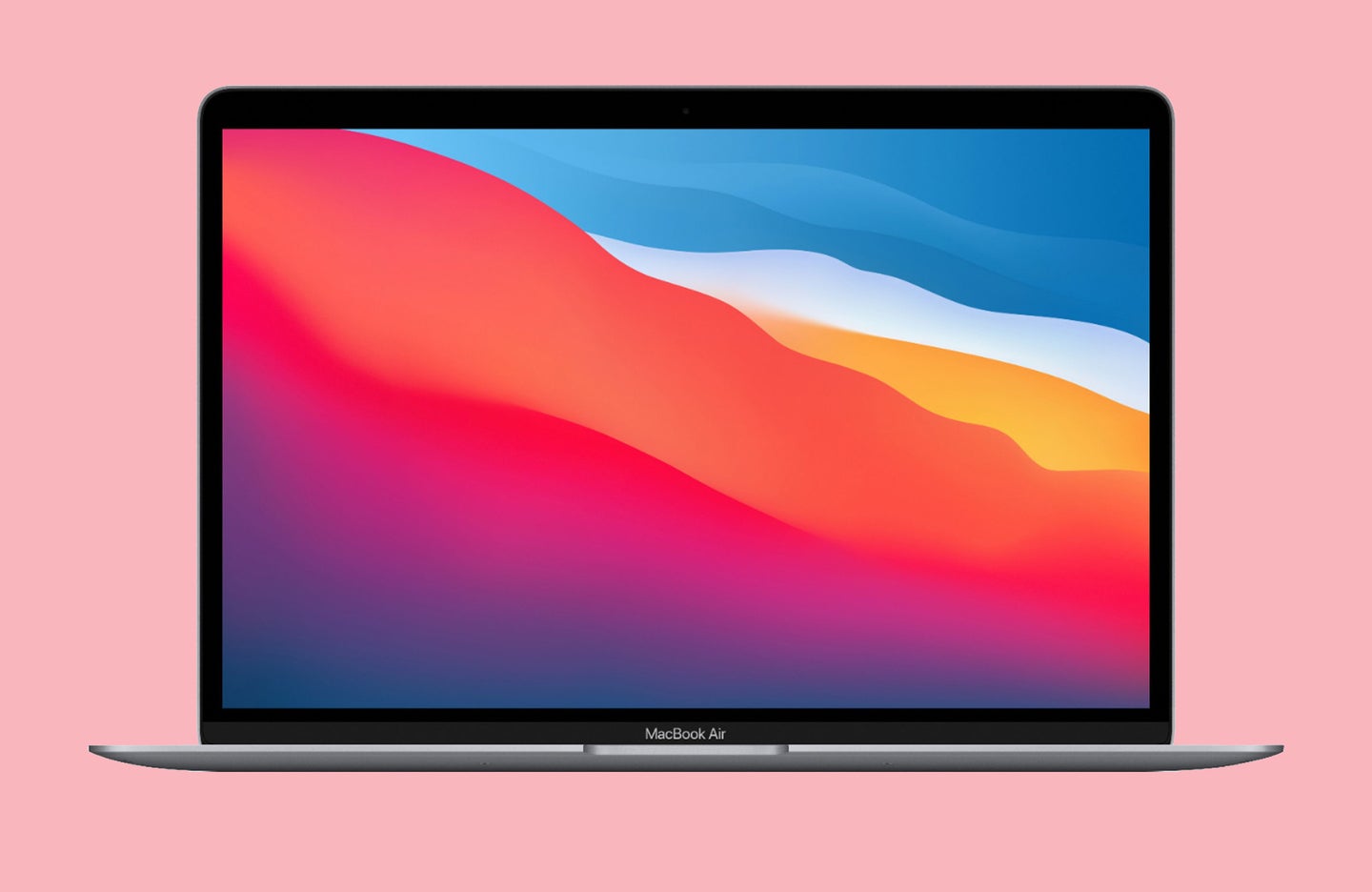 Black Friday is a great time to buy pretty much anything. But, laptops represent a big purchase, which means you can save some serious cash if you know where to look. This year’s list of laptop deals have been spread out across pretty much every genre from super-cheap Chromebooks to high-end gaming computers.

So, if the laptop you’re using right now is starting to wheeze, slow down, heat up, or just generally give out, check the links below and get something new. You deserve it.

Expect new deals to drop all weekend so we’ll keep an eye out for new deals as they go live.

This year, Black Friday 2021 is on Nov. 26. That being said, the actual date isn’t quite as important as it used to be. Black Friday is now more of a month-long deal and sale event, so keep an eye out for discounts coming from every direction from the moment Halloween ends until the bitter end of Cyber Monday.