The Return Of The American Midsize Truck

Versatile. Efficient. Now Made In The U.S.A. 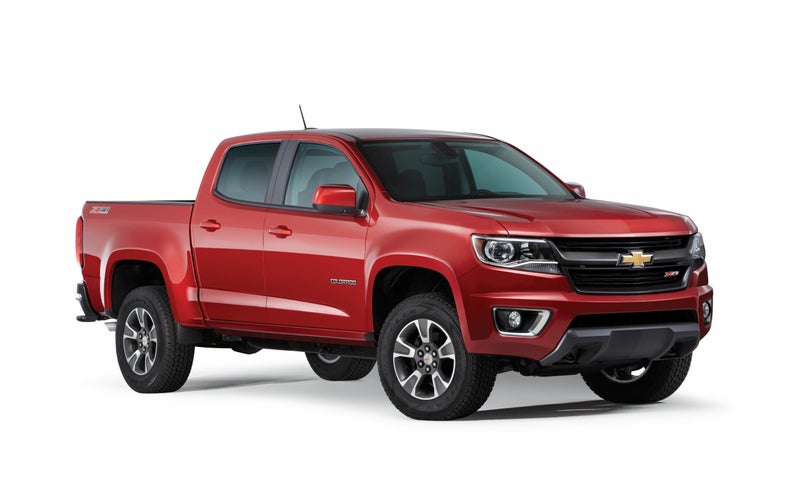 Detroit automakers have always dominated the full-size pickup market, but they’ve more or less ceded the midsize one to Japanese automakers Nissan and Toyota. General Motors plans to reclaim it with all-new versions of the Chevy Colorado and GMC Canyon, which were discontinued in 2012.

Although larger than before, the trucks are still much smaller than their full-size counterparts. A midsize Colorado with an extended cab is 17 inches shorter and more than 1,000 pounds lighter than a double-cab Silverado. As a result, the trucks are more maneuverable and get better fuel economy by two to five miles per gallon.

The downside is a diminished towing capability, but let’s be real: Only a small fraction of potential owners actually need 10,000 pounds of hauling capa­city. Most people would probably welcome a more versatile, fuel-efficient truck made right here in the U.S.—and now they have two.

Other Car News You Should Care About: