A Primer On How Self-Replicating Robots Could Conquer The Universe 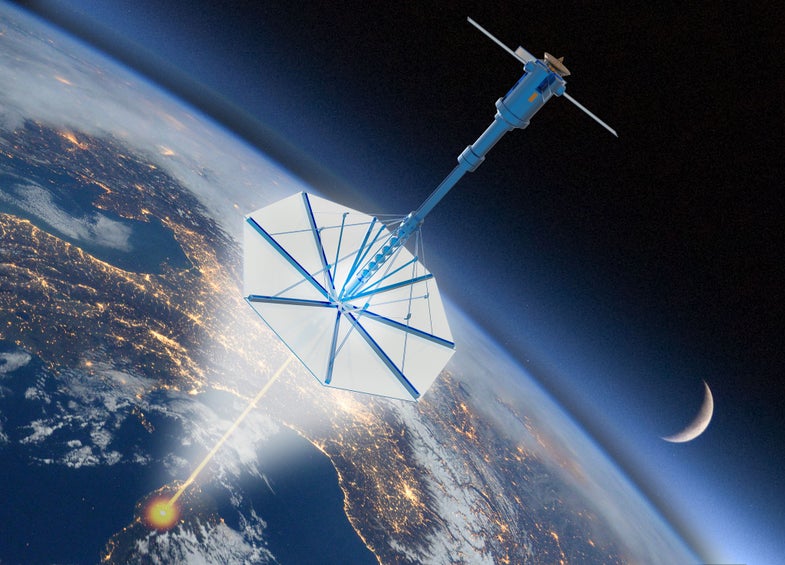 Ever want to escape the earth? There are billions of other worlds out there, and while we don’t know a lot about most of them, there’s a good chance at least one is better than Earth itself. With the possible exception of Mars, it’s extremely unlikely humans living now will ever make it to any of those distant worlds. What might, instead, is a Von Neumann self-replicating robot probe.

Von Neumann probes are not a new idea. “A Riddle Of Artificial Life” from Popular Science‘s October 1992 issue took a fascinating look at Hungarian-born mathematician John Von Neumann’s work on self-replicating mechanical lifeforms before his death in 1957. Neumann’s idea was expanded on by others to look, not just at artificial life on earth, but at mechanical life that could explore the universe.

The premise is this: if a machine could travel the stars, and then find the raw materials needed to replicate itself, an initial launch of one probe could eventually explore entire galaxies with copies of itself, given enough time. The science and implications are fascinating, and fortunately for anyone curious, PBS’s Space Time show on YouTube recently delved into the robotic work of propagating throughout the universe.