Bring your hockey pads, it's going to be a wild ride. 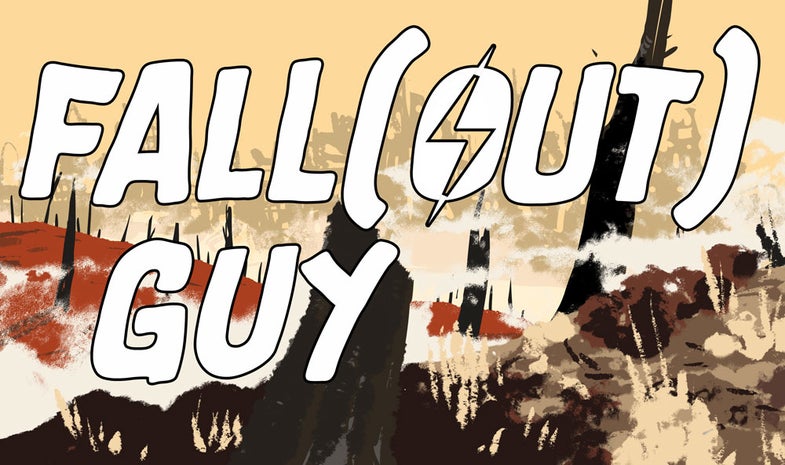 If you’re anything like me, you’ve logged over 200 hours in Bethesda Game Studios’ newest title, Fallout 4, and asked yourself, “How much armor can I realistically put on my dog?”

The story of Fallout 4 takes place 200 years after The Great War, a nuclear conflict that has turned the world (or at least the United States) into a radiation-soaked hellscape. Your character, like me in the comic, has emerged from an underground vault to find themselves thrust into this unforgiving new world. What’s left standing after the bombs is in shambles, and the survivors are either murderous raiders, mutants, giant arthropods, or you.

As I immersed myself in the game, certain aspects began to stick out. At one point, while walking through a forest outside of Boston, I wondered, “Why are all the trees still dead?” I thought, surely after 200 years, life would uh… find a way.

The result of that question is the basis of this new series here on Boxplot. I’ve spoken to several radiation safety experts, and what they’ve told me will blow your mind. (That’s an atomic bomb joke)

So stay tuned for the next installment. Until then, I’ll see you in the wastes.

Read comics from The X-Tallographers, a series about the dark art of x-ray crystallography.