What is Fallout Anyway? 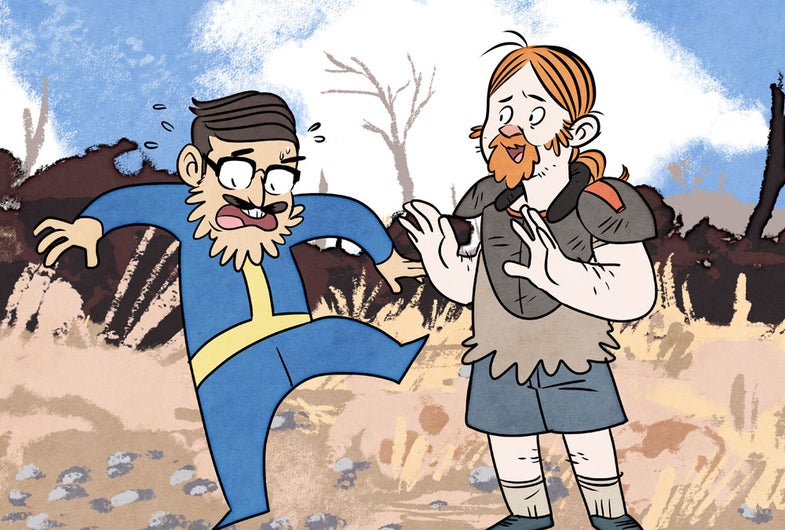 More on the different types of isotopes you may encounter in a post-apocalyptic scenario next time.

For now, it’s important to add that fallout isn’t just of the radioactive variety. Here’s Phil:

And mushroom clouds aren’t just caused by nuclear bombs either. Volcanoes have been known to erupt into great pyrocumulus clouds, and in the late 1780s, a mushroom cloud was featured in a French painting of the Siege of Gibraltar.