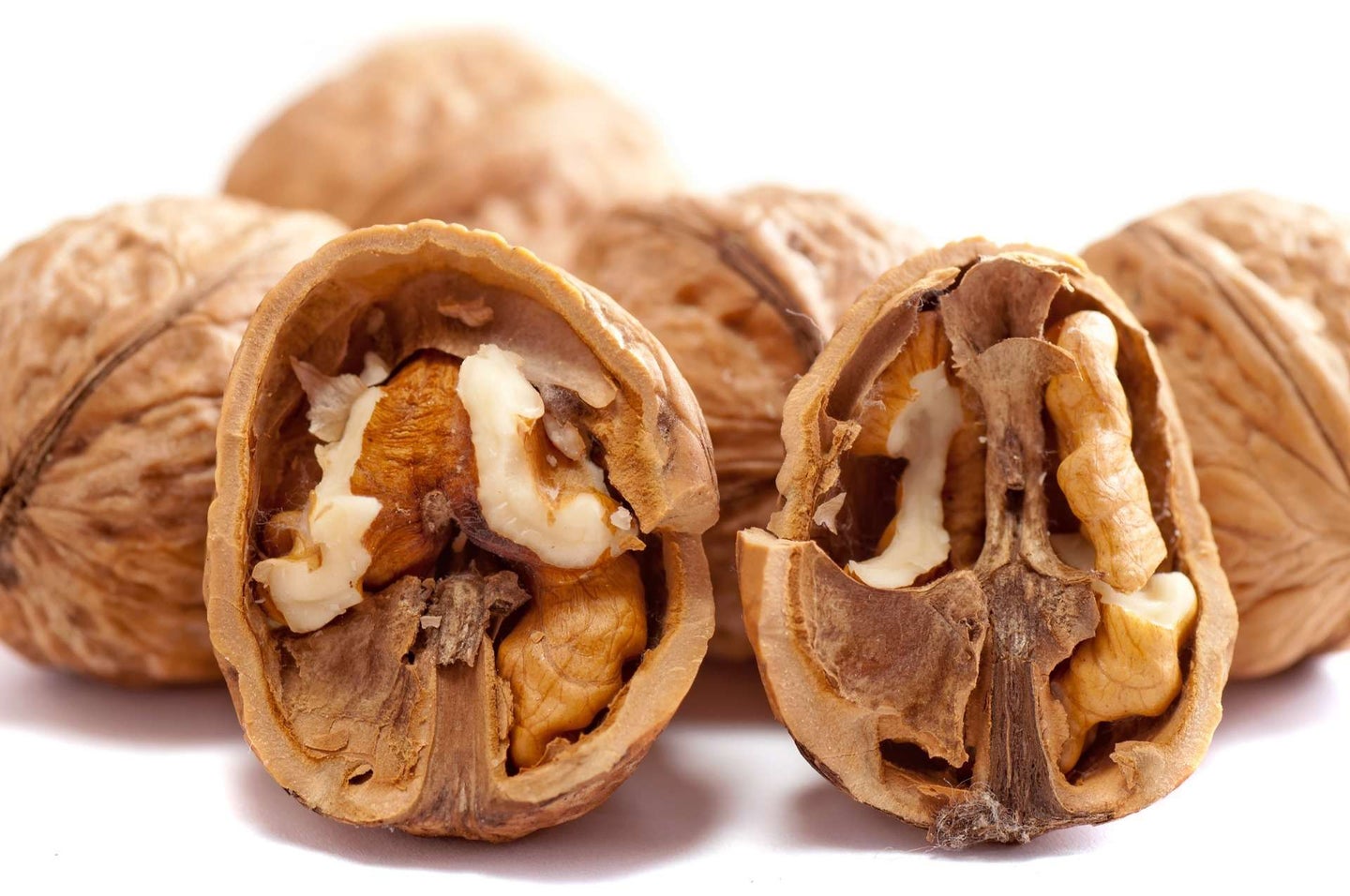 It’d be great if a burger-a-day diet was healthy. Don’t get me wrong—it’s not the worst. You’ve got protein in there and hopefully some veggies on top (and on the side) , and even some fiber from the roll (you used whole grain, right?)

Unfortunately, study after study shows that meat as a protein source isn’t the healthiest. It’s far better to get that necessary protein from plants. Generally speaking, diets heavy on plant matter tend to be healthier. In fact, according to a 2017 review in the International Journal of Epidemiology, which reviewed 95 studies, eating five servings of plants per day provides a slight lower risk of heart attack and stroke, and upping that intake to 10 servings a day could lower a person’s risk of cardiovascular disease by 28 percent and overall risk of death by 31 percent.

[Related: There’s one magic substance that will help with America’s gut problems]

Yes, these studies represent associations, which are correlations, not causations. But there are some legitimate reasons that plant-based protein sources like beans are a healthier alternative to bacon. The researchers aren’t saying you can’t or shouldn’t indulge in a thick Delmonico or a flame-grilled cheeseburger. Rather that you should enjoy them in moderation. Generally, research shows that less animal meat—most especially red meat—is better than more, in terms of long term health. You don’t have to love tofu, either (it’s not the best plant-based protein anyway), as long as you strive to eat more of your protein from the ground and less from animals.

Here’s a deeper dive into why:

Animal meat is known for its many nutrients. If you eat a variety of animal meats (light and dark, not just beef, as well as various organs), you can take in all the amino acids you need to manufacture your own bodily proteins plus vitamins like B12, niacin, thiamine, B5, B6, B7, and vitamins A and K.

But here’s the thing: If you swap all that animal protein for an equally diverse diet of plant-based proteins like nuts, seeds, and beans, you are no worse off. That’s because these foods are also packed full of a similar spectrum of nutrients. The biggest difference is vitamin B12, which most plants cannot produce on their own. You can get B12 from edible seaweed and in fortified cereals, though the easiest way is through supplementation or by eating animal products.

Given their equal vitamin profile, Andrea Giancoli, a registered dietitian in California says plant-based proteins are far healthier than their meat counterparts. That’s because, pound-for-pound, they pack more nutrients into fewer calories. They also have one thing that animal proteins completely lack: fiber. (Except for things like tofu, which is processed, Giancoli notes.) Let’s not forget the fiber. Fiber aids in digestion, promotes a healthy gut microbiome, and is strongly associated with lower cardiovascular disease risk.

People who eat plant proteins in part have healthier habits

Meta-analyses that compared people who eat animal versus plant proteins consistently find that, even after adjusting for other influential factors like socioeconomic class, weight, and exercise habits, those who eat plants tend to live longer, healthier lives. They tend to have less cardiovascular disease and fewer cancer cases, though especially the cancer association tends to drop away once other factors have been controlled for. Despite all that controlling, though, there’s still an association with living a longer life with fewer heart problems. There are almost certainly some small factors contributing to the association. People who eat plant proteins may see their doctor more regularly and thus get better preventive care. Maybe they tend to live in quieter, less polluted places.

Since correlations still exist between eating plant proteins and overall health, even after controlling for other factors, meta-analyses have generally concluded that lifestyle factors alone can’t account for the correlation. One recent such analysis in the Journal of the American Medical Association noted that “Substitution of plant protein for animal protein, especially from processed red meat, may confer a substantial health benefit” and advised that policies promote plant proteins.

Another reason that steak isn’t great for you: the fat that often accompanies it. Fat is part of why steaks and burgers are delicious—it adds mouthfeel and flavor. But it also tends to clog up your heart. “[With plant proteins] you get less saturated fat and no cholesterol,” Giancoli explains, “so you’re getting that benefit as well.”

Saturated fats are those that are solid at room temperature and tend to contribute to cardiovascular disease (though not as much as trans fats) because it drives up your total cholesterol levels. That may, in the long run, tip the scales towards the LDL (low density lipid) side, which is what clogs up arteries. Foods like nuts, avocados, and fish have far less saturated fats than red and other dark meats. As such, they are dubbed healthy fats.

[Related: The bizarre botany that makes corn a fruit, a grain, and also (kind of) a vegetable]

Processed, red meat is carcinogenic, and grilled meat may be too

You probably heard about the massive World Health Organization (WHO) report a few years ago proclaiming that processed, red meats were carcinogenic. Colorectal cancer in particular has been associated with eating red meat, and so have pancreatic and prostate cancer. Processed meats, like bacon and sausage, also contribute to colorectal cancer. Even grilled meat is known to have some carcinogenic compounds in it (those black char marks are where they mostly lie); seared meat has a similar effect.

In the grand scheme of cancer, meat isn’t the biggest player. Recent estimates by the Global Burden of Disease Project, a subset of the WHO, put the number of annual cancer cases from red meat at 50,000. That’s compared to 200,000 from air pollution, 600,000 from alcohol, and one million from tobacco. But it’s not nothing.

If we’re taking an exclusively long-range, zoomed-out, big picture view it’s fairly undeniable that getting your protein from plants would be healthier overall. But dietitians like Giancoli are also adamant about one other important thing: Food should be enjoyable. We shouldn’t spend our lives gorging only on ice cream and pizza, but if you love burgers you should have them. Not every night—just sometimes. The key to a successful diet, as many dietitians will tell you, is balance and moderation. And beans.