Homeopathy doesn’t work for cows, either

To use fewer antibiotics, farmers are turning to pseudoscience instead 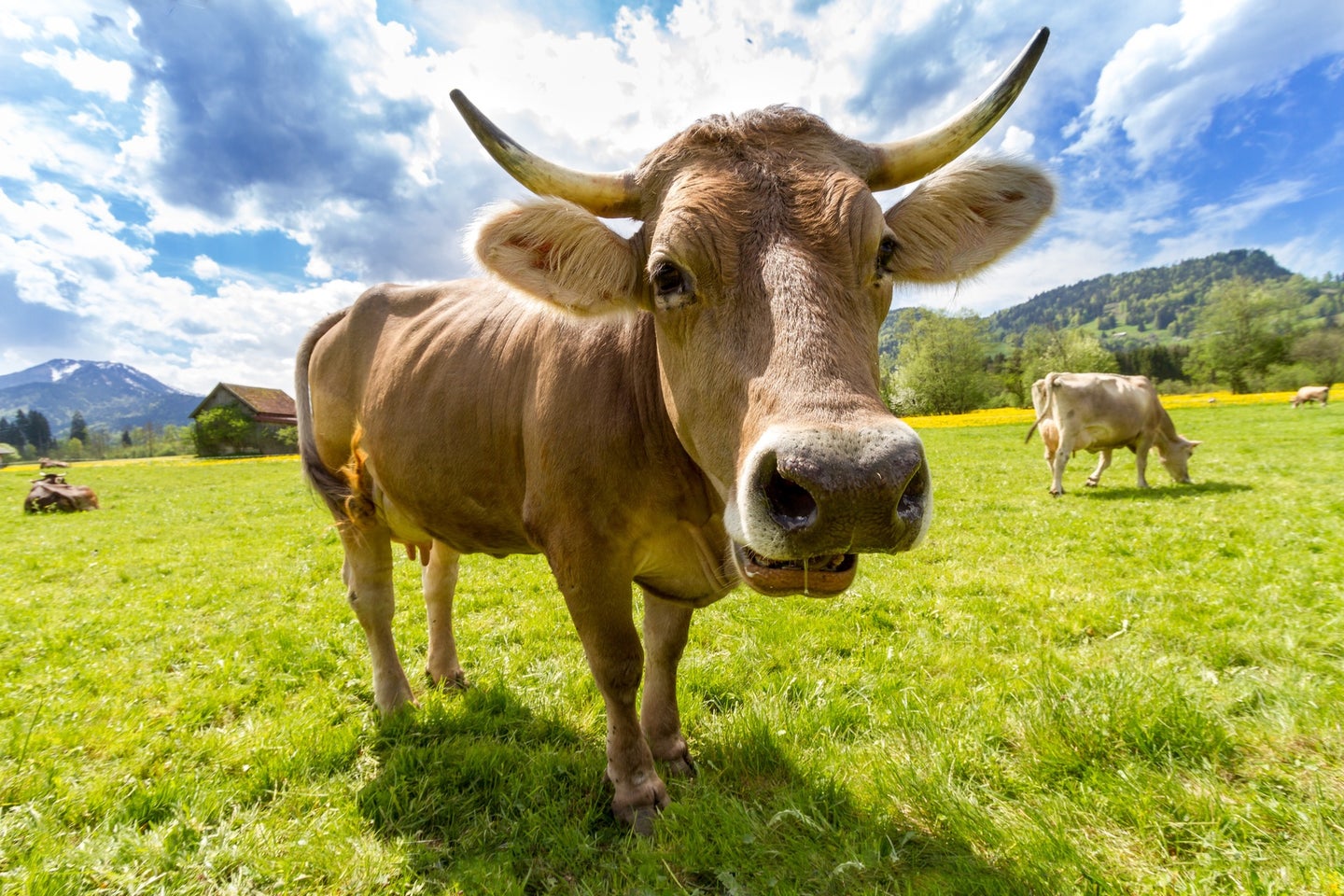 Let’s get this out of the way now: the weight of the scientific evidence says that homeopathy doesn’t work. Its use in humans has long been derided as quackery. The FDA says that it is “not aware of scientific evidence to support homeopathy as effective.” The World Health Organization warns against using it to treat disease. The Australian National Health and Medical Research Council found no evidence that it works.

But organic farmers worldwide still use homeopathic medicine—on their livestock.

The latest research is unlikely to change their minds. German researchers published a massive review of homeopathy studies and concluded that there’s no evidence to support its use in farm animals. They analyzed 52 clinical trials in all, from 1981 to 2014, and found a largely mixed bag. 28 trials supported homeopathy, 22 showed no effect. And of the 28 in favor, many were found to have flaws in their design that could have skewed the results.

It’s easy to laugh at homeopathy. It’s an entire doctrine based on diluting the supposedly effective ingredient in a medicine until there’s essentially none left. And in the case of animals, it’s easy to point out how much harm can be done. In the aftermath of a European Union directive last April that promoted the use of homeopathy, the President of the British Veterinary Association noted that “Disease is painful and farmers have an obligation to reduce that pain and not allow their animals to suffer so this regulation is troubling. It may lead to serious animal health and welfare detriment.”

It’s harder to acknowledge that these homeopathic farmers often have admirable intentions. Antibiotic over-use is a massive and growing problem all over the world. Farms are becoming more crowded and diseases spread quickly. Antibiotics are often the only option, but widespread use breeds antibiotic-resistant bacteria. So farmers look elsewhere.

This is why you see antibiotic-free meat in grocery stores—consumers know antibiotic use is a problem, and farmers are trying to adapt. Some of those farmers opt for homeopathy. One study of Spanish livestock producers found that many homeopathic farmers were just trying to avoid using antibiotics in their meat.

From their perspective, homeopathic treatments provide a natural, healthy alternative to antibiotics. And from their anecdotal evidence, it works.

That’s exactly why this recent meta-analysis of studies is so important. The researchers found significant flaws in many of the studies—conflicts of interest, lack of double-blind conditions, and small sample sizes. They can’t say definitively that homeopathy didn’t work in some of these studies, but they can say for certain that homeopathy hasn’t been proven to work.

Happy cows might come from California, but they’re given real medicine while they’re there.