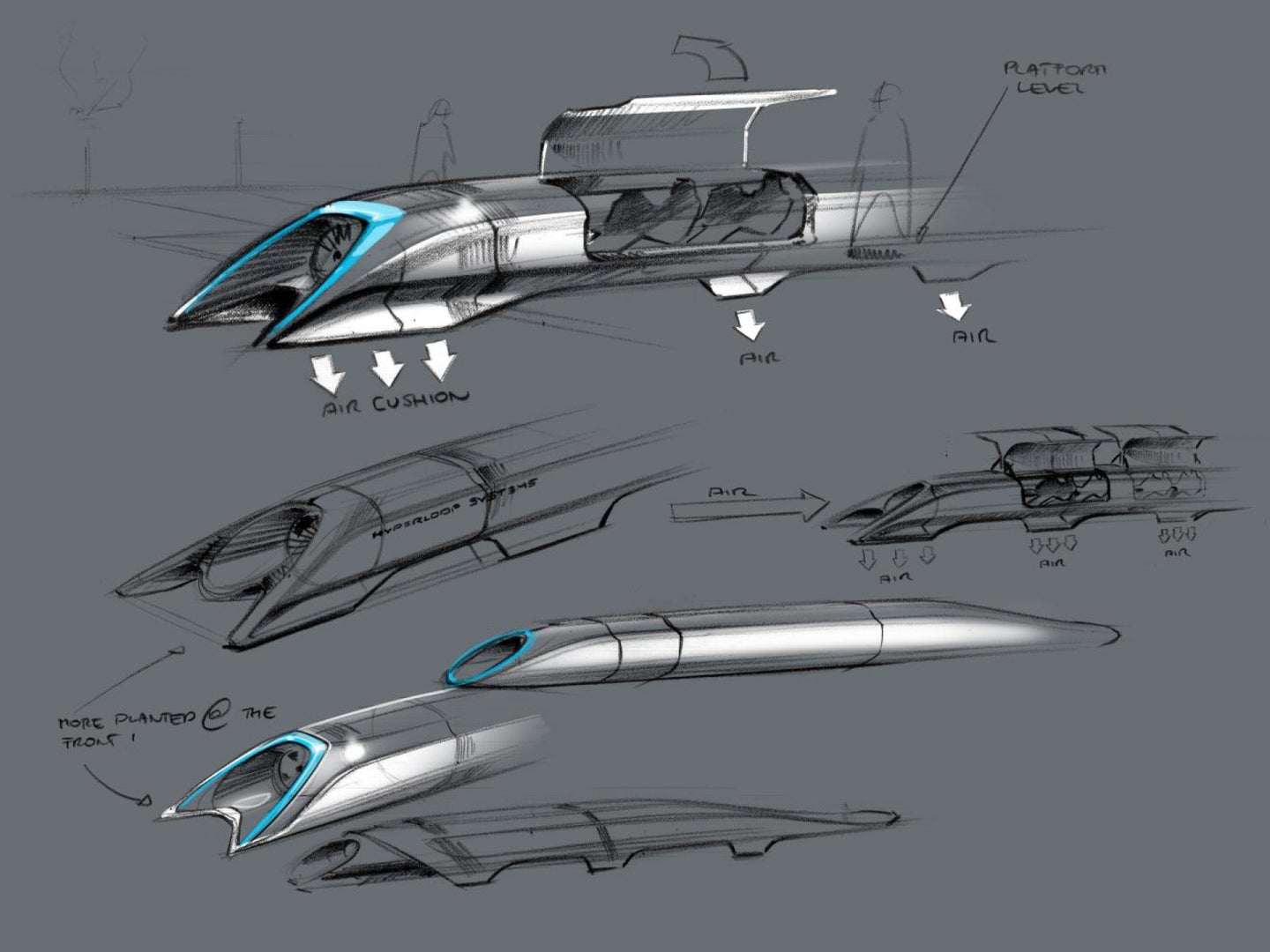 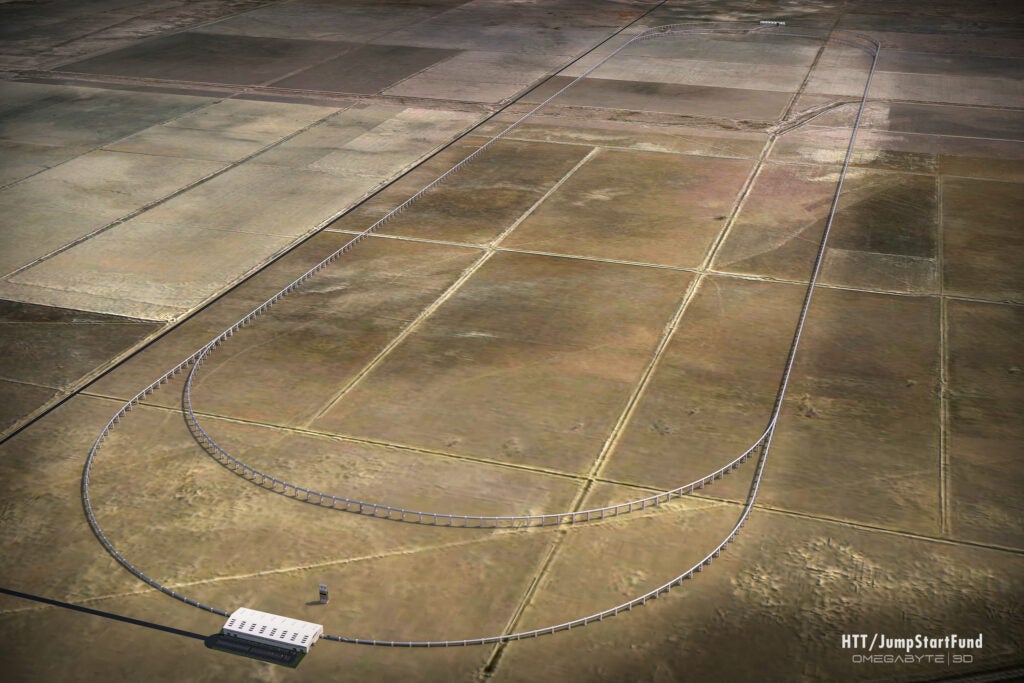 Two years ago, Elon Musk had an idea. What if, instead of traveling by road, rail, air, or boat, we all travelled in giant tubes that could move pods of people at up to 800 miles per hour? He called the idea the Hyperloop and released his idea to the world hoping that someone else would do the building part, while he worked on other massive projects like Tesla and SpaceX.

Now, a group called Hyperloop Transportation Technologies, unaffiliated with Musk, announced plans this week to build a 5-mile test track for a Hyperloop in the planned community of Quay Valley, California. Construction on the project, estimated at $100 million could begin as early as next year.

Quay Valley is a solar-powered city that doesn’t exist yet, between San Francisco and Los Angeles. Estimates for an actual Hyperloop between those two existing metropolises starts at six billion dollars and skeptics estimate the price could be much higher. So $100 million for a test track that’s technically between San Fransisco and Los Angeles? Well, it’s a step in the right direction.

The announcement comes less than a month after Musk announced that he would also build a Hyperloop Test Track, probably in Texas, where student engineers could have (and I am not making this up) a pod racer competition to test out designs for Hyperloop pods.

Quartz notes that while the Texas track will focus on fine-tuning the technology, the California track will be more designed to see how the technology functions in society. We can’t wait to see what happens if they both get off the ground.