Elon Musk's hyperloop is audacious and maybe impossible, but we love it anyway 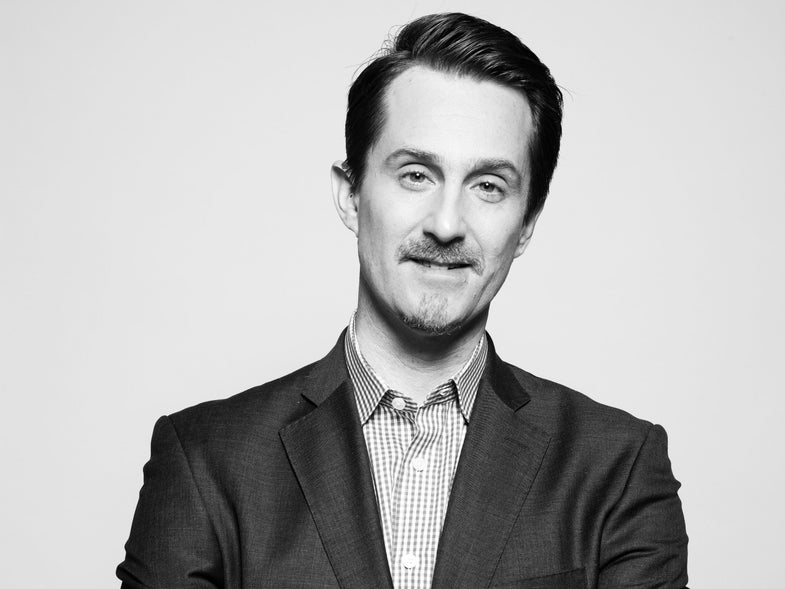 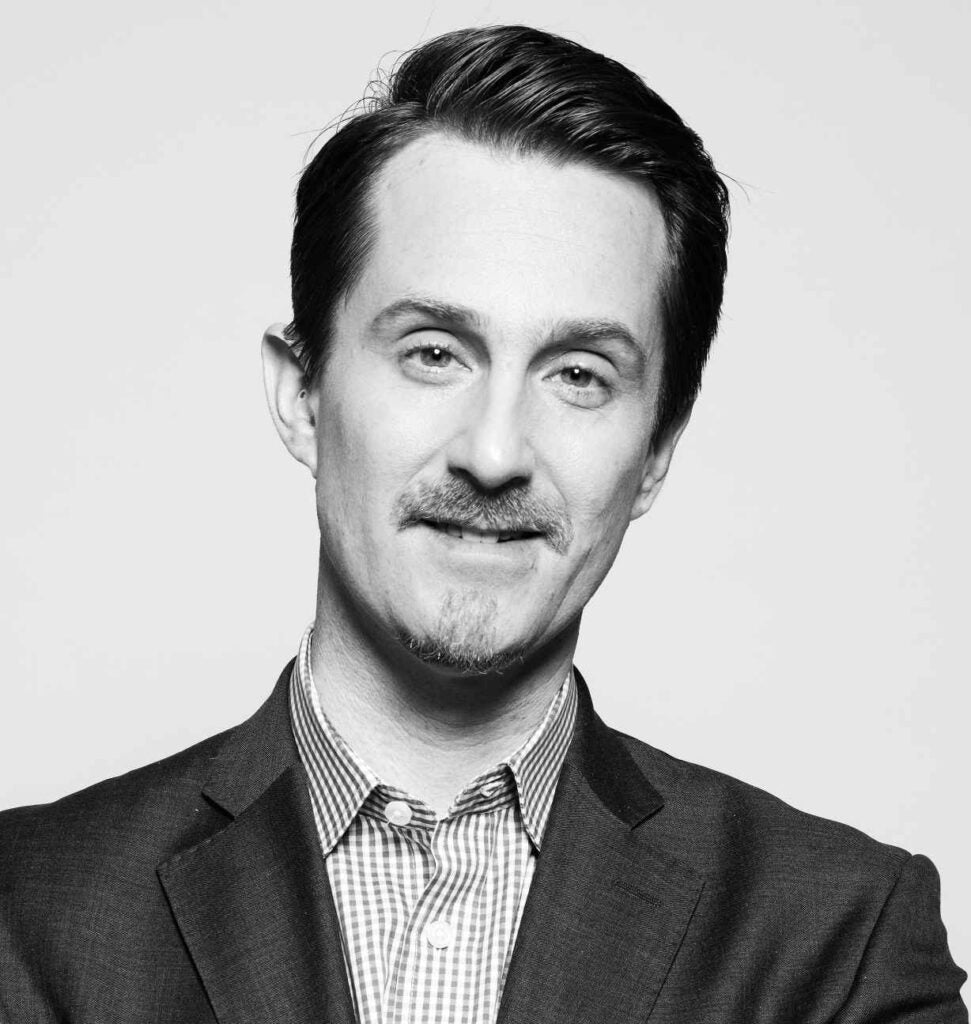 Anyone familiar with Popular Science probably recalls our vintage covers. Back in the 1920s, ’30s, and ’40s, we developed a signature style that depicted, in hand-painted detail, extraordinary machines of the future. We showed transcontinental airships, 50 mph ice-cycles, floating tractors, and any number of improbable vehicles that appeared to defy the laws of physics (most did).

Some of the covers were true works of art–check out May 1946, one of my favorites–while others were downright bizarre: July 1937 featured a tanklike thing rumbling out of a swamp and heading straight for a tiger. A tiger! What unified the covers was their unabashed enthusiasm for the future. They made clear that Popular Science embraced technology and its ability to bring a brighter day, no matter how distant that day might be. Nearly a century later, that wide-eyed optimism still drives us here at the magazine. It colors our smallest stories and our biggest features. And, of course, it still influences our covers, albeit in a very different way. Once in a while, though, we find something so audacious and visionary that we’re compelled to bring back our retro style. That’s the case with the hyperloop.

Our vintage covers made clear that Popular Science embraced technology and its ability to bring a brighter day.

You’ve heard of it. In 2013, Elon Musk, the man behind SpaceX and Tesla, tossed out a concept for a 760 mph low-pressure train system. The world speculated madly for about a week–San Francisco to Los Angeles in less than an hour! Then as quickly as it arrived, the idea of the hyperloop seemed to disappear.

Only it didn’t. Two startups have been beavering away on it since. They have recruited employees and volunteers, and have worked up prototype designs. One of them, Hyperloop Transportation Technologies, has announced its intention to build a test track in California next year. Even Musk picked the idea back up. In January, he tweeted that he wanted to build a hyperloop pilot project, most likely in Texas.

Can these companies reinvent transportation in one stroke? We explore that question in “Hyped Up,” but I’ll give you my take: I certainly hope so, but the challenges are legion. And in some ways, I think it doesn’t really matter. The hyperloop has captured popular imagination as few ideas do. At this point, it doesn’t just represent a new mode of transportation. It represents the promise of a better life. It’s a window into what could be, if only we apply some elbow grease.

As a nation, and as a planet, we need more of that spirit–the inspiration to dream big–and in that regard, the hyperloop has succeeded already.