And she's giving it all away. 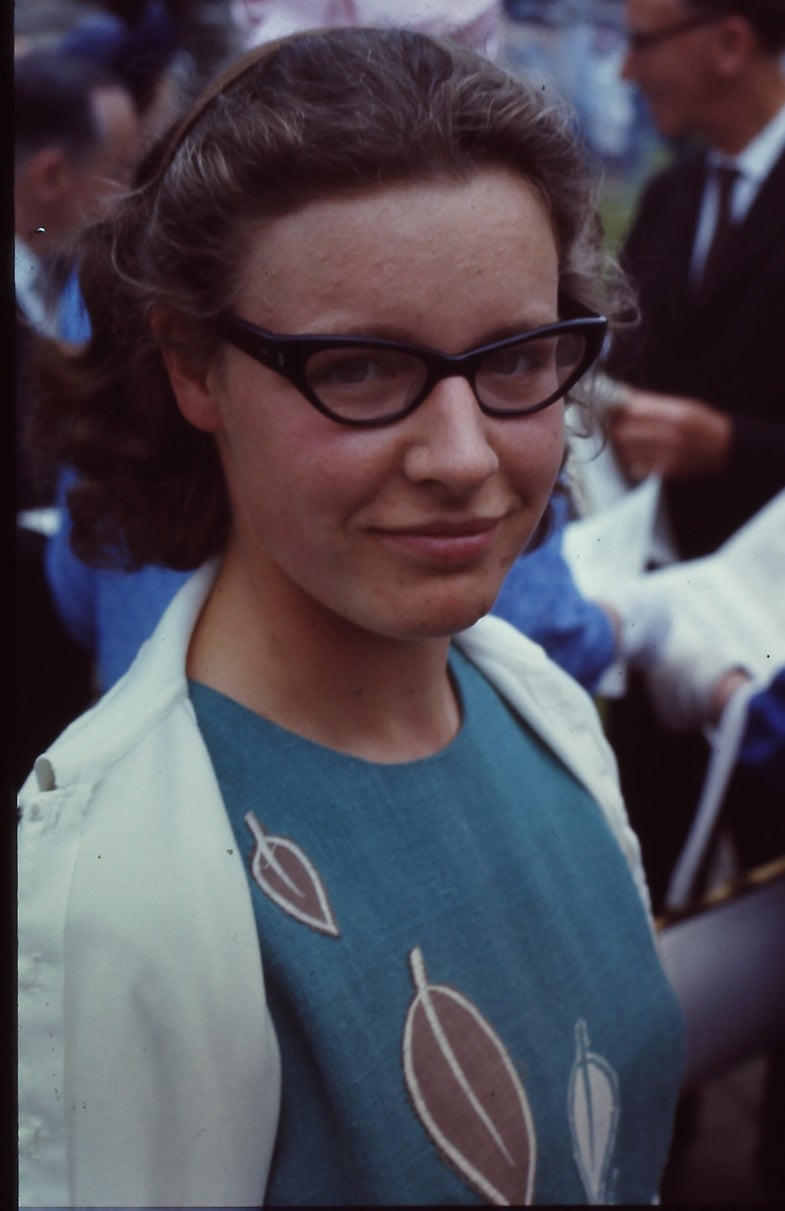 Although the Nobel Prize committee snubbed her in 1974, astrophysicist Jocelyn Bell Burnell’s genius has not gone unrecognized in the years since. “I feel I’ve done very well out of not getting a Nobel prize,” she recently told The Guardian. “If you get a Nobel prize you have this fantastic week and then nobody gives you anything else. If you don’t get a Nobel prize you get everything that moves. Almost every year there’s been some sort of party because I’ve got another award. That’s much more fun.”

But now the discoverer of pulsars—super-dense celestial objects that spin in space, producing signals that look something like stars blinking in and out of sight—has won the $3 million breakthrough prize, the largest financial award in the field.

And she’s giving it all away to support diversity in science.

Credit where credit is overdue

In 1967, Bell Burnell was working in the Cambridge lab of Antony Hewish, with whom she had constructed a radio telescope to observe strange cosmic phenomena that were then known as quasars. When she saw a strange radio wave signal that quickly disappeared, she kept an eye on the data until it happened again. Hewish dismissed the signal as evidence that quasars were actually just remnants of human radio waves, but Bell Burnell kept pushing. Eventually it became clear she’d found something totally new: the objects we now call pulsars. Here’s what the folks at the Breakthrough Prize have to say about them:

But when the Nobel Prize honored this discovery in 1974, Hewish got the call instead. As supervisor of the lab that published the fantastic results, he was considered responsible for the find. Bell Burnell had only earned her PhD a year after spotting the pulsar evidence—and was just 31 when Hewish got the award—and the Nobel Prize generally goes to older, more experienced recipients. (It should be noted that the scientific prizes have also historically gone almost exclusively to men.) Bell Burnell has always taken this decision graciously, and even defended the committee’s choice in a 1977 speech.

This is the fourth time the Special Breakthrough Prize—funded by Silicon Valley folks including Sergey Brin and Yuri Milner—in Fundamental Physics has been awarded, and it comes with a $3 million check. Bell Burnell is donating the entire sum to the U.K.’s Institute of Physics. She says the money will be used to support refugees, minorities, and women in the field, in an effort to fight “unconscious bias.”

“I don’t want or need the money myself and it seemed to me that this was perhaps the best use I could put to it,” she told the BBC.

Indeed, Bell Burnell says, she believes she only discovered pulsars because of her minority status in the field of astrophysics at the time. As a young woman (and a Northerner), she felt the need to work that much harder to earn her spot. That tenacity is what kept her poring over pulsar data that her advisor initially dismissed.

“So I have this hunch that minority folk bring a fresh angle on things and that is often a very productive thing,” she told the BBC. “In general, a lot of breakthroughs come from left field.”