And an electric one to Norway 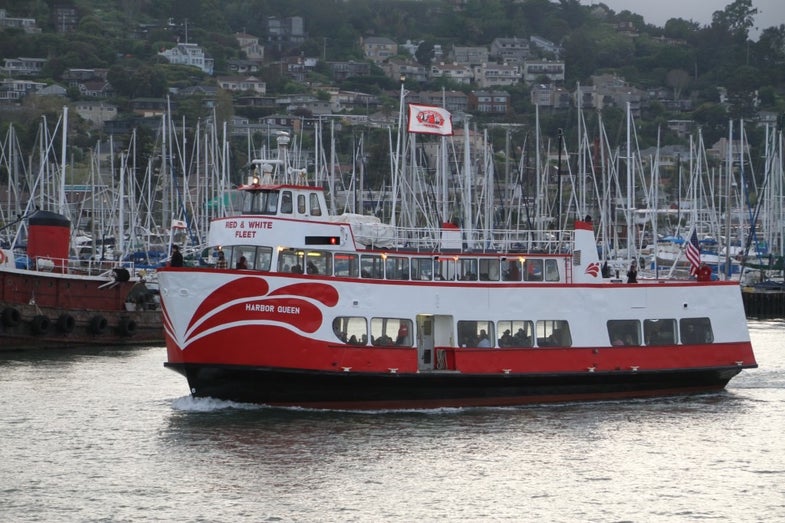 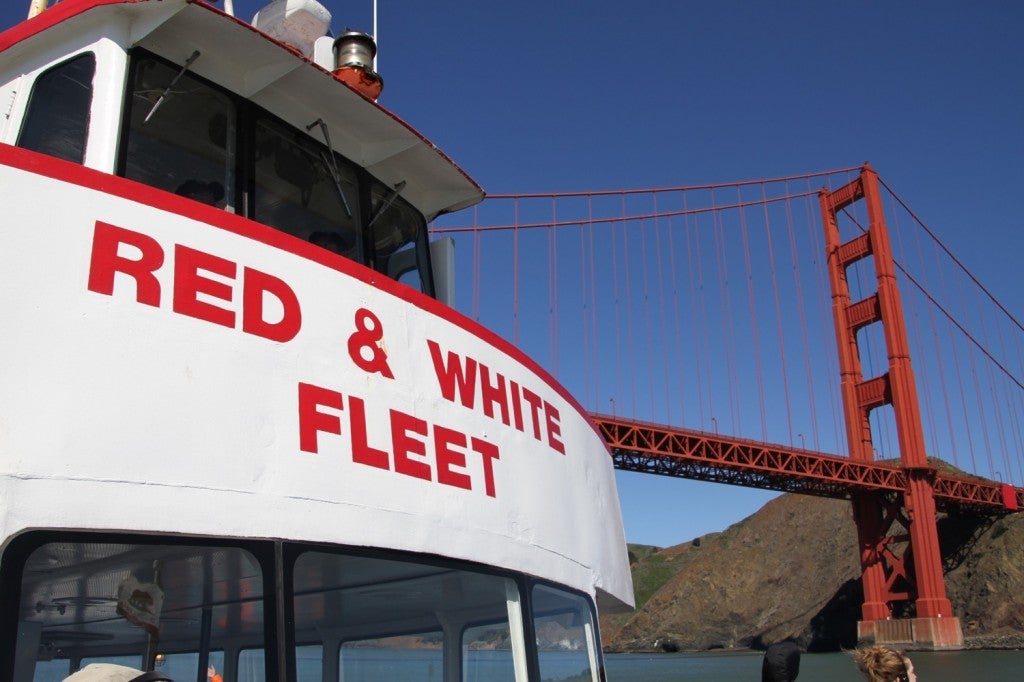 Hydrogen fuel-cell vehicles are beginning to hit California roads in small numbers, and soon one or more will be traversing its waters too.

Called the SF BREEZE–for “San Francisco Bay Renewable Energy Electric vessel with Zero Emissions”–the boat will be purpose built, rather than converted from an existing vessel.

It was determined that modifying an existing passenger ferry would not be practical.

The fuel cells and hydrogen storage tanks that will be used will be heavier than a comparable internal-combustion propulsion system, so one of the project’s goals will be to create a suitable design to accommodate them. 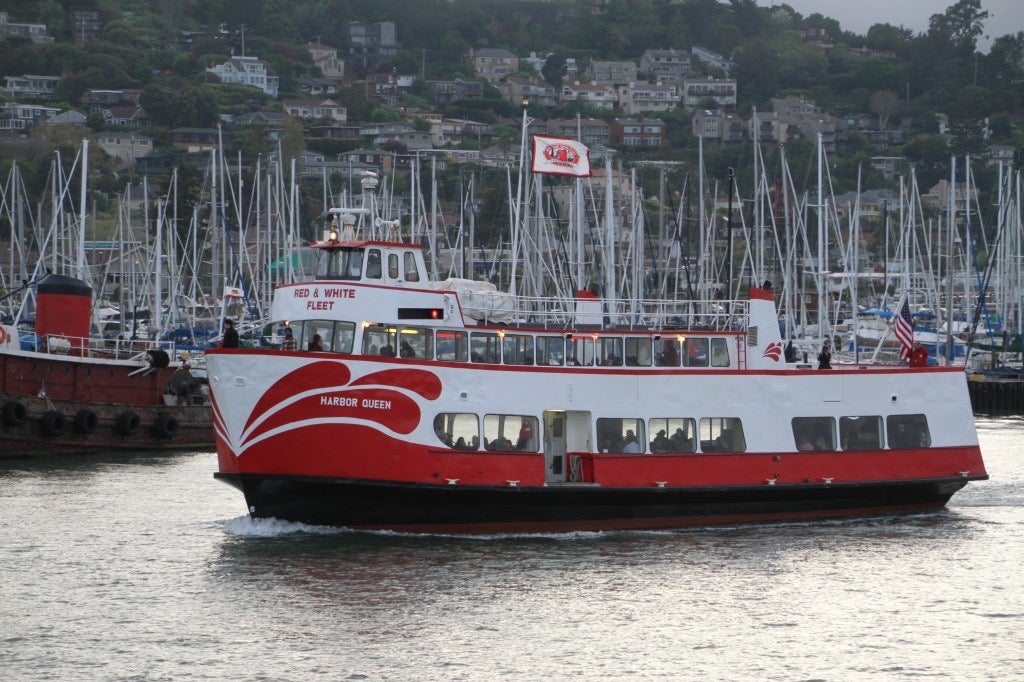 The boat will also be fast–all the better to compete with cars, public transportation, and other ferries.

Funding for a feasibility study will be furnished by the U.S. Maritime Administration, while naval architecture firm Elliot Bay Design Group will design the vessel, with input from the U.S. Coast Guard and Bureau of Ships. All of the entities involved believe fuel cells have a place on the waves.

They claim fuel-cell ships will not only reduce air pollution, but also lessen the risk of environmental contamination from fuel spills.

Of course, like fuel cell cars, a fuel-cell ferry will need a source of hydrogen.

That will make this station about twice the size of the current largest hydrogen fueling station in the world, officials say. It will also be the first of its kind to support both land and marine use.

Program backers hope the economy of scale from dispensing such large amounts of hydrogen will lower overall prices on the local market, too.

Once an initial feasibility study is completed, design and construction of the ferry boat and fueling station will start.

The parties involved did not discuss a timeline for the launch of hydrogen-powered ferry service, but noted that they will need to secure additional funding for it to proceed. 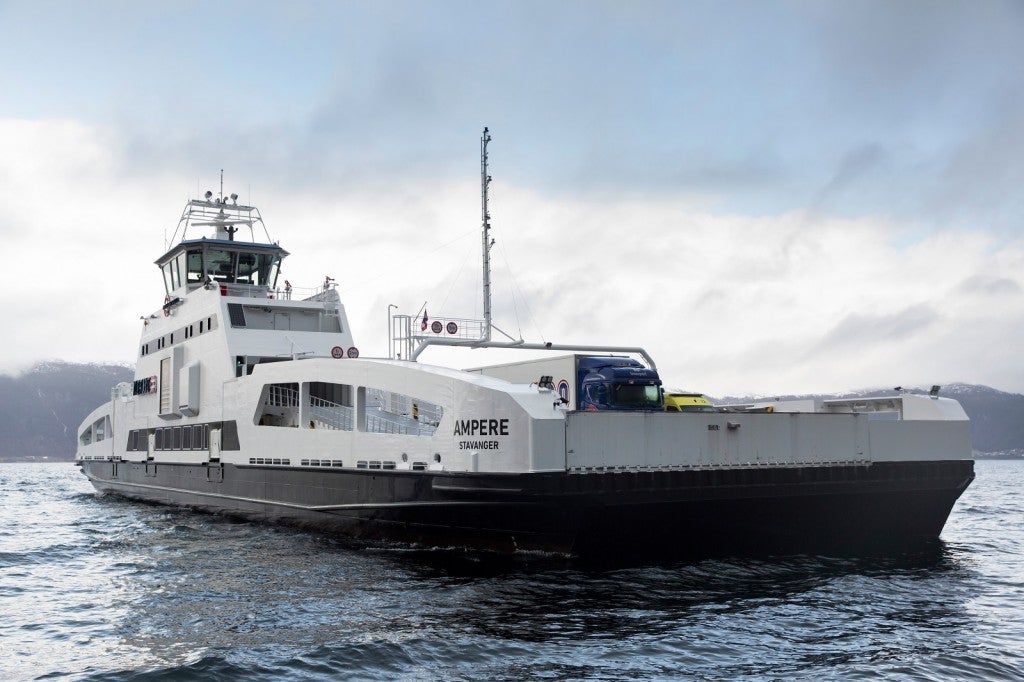 Each trip takes about 20 minutes–but consumes only 150 kWh per route. 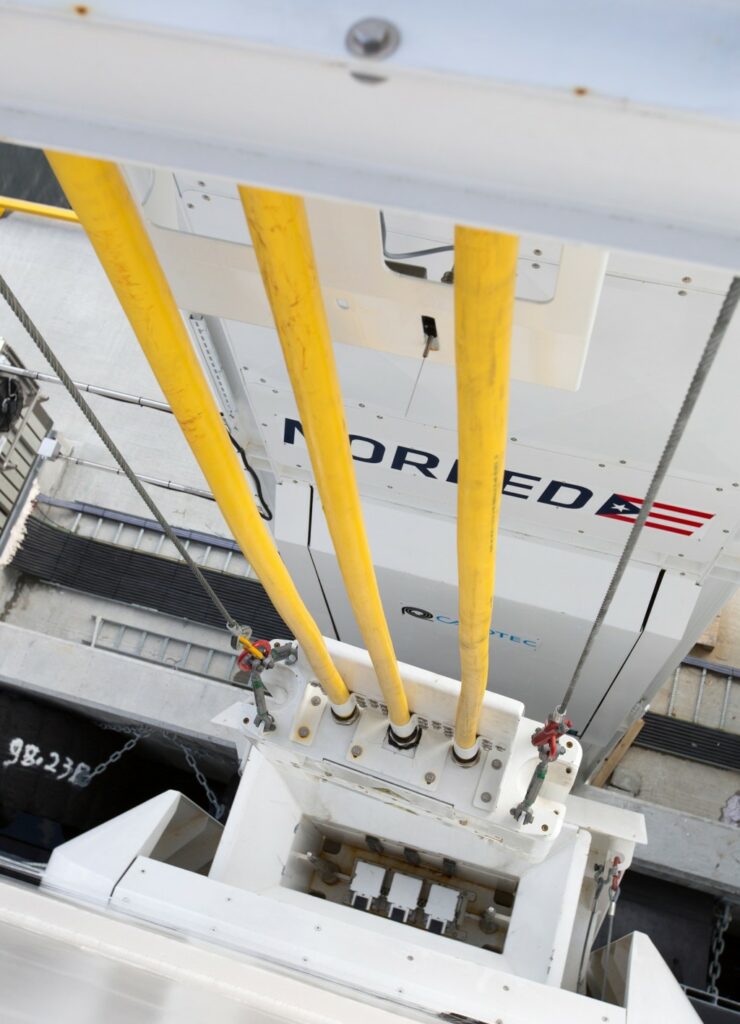 The electric ferry is viewed as the first test of a technology that could ultimately meet the needs of more than 50 existing ferry routes.

Siemens and Norled together built three battery packs, each of 260 kilowatt-hours. One powers the boat itself; the other two are located on piers at each end of the route.

The local grid is weak enough that the pierside batteries effectively trickle-charge from the grid during the day, then recharge the ferry’s onboard pack when it docks.

That pack is recharged directly from the grid at night, when service has stopped and local demand is at its lowest.

The energy cost of running the route has dropped 60 percent, Norled said, and total annual electric consumption is estimated at 2 million kWh.

A traditional diesel ferry running the same route would burn at least 1 million liters of diesel fuel each year, emitting 15 metric tons of nitrous oxides and 570 tons of carbon dioxide, a greenhouse gas. 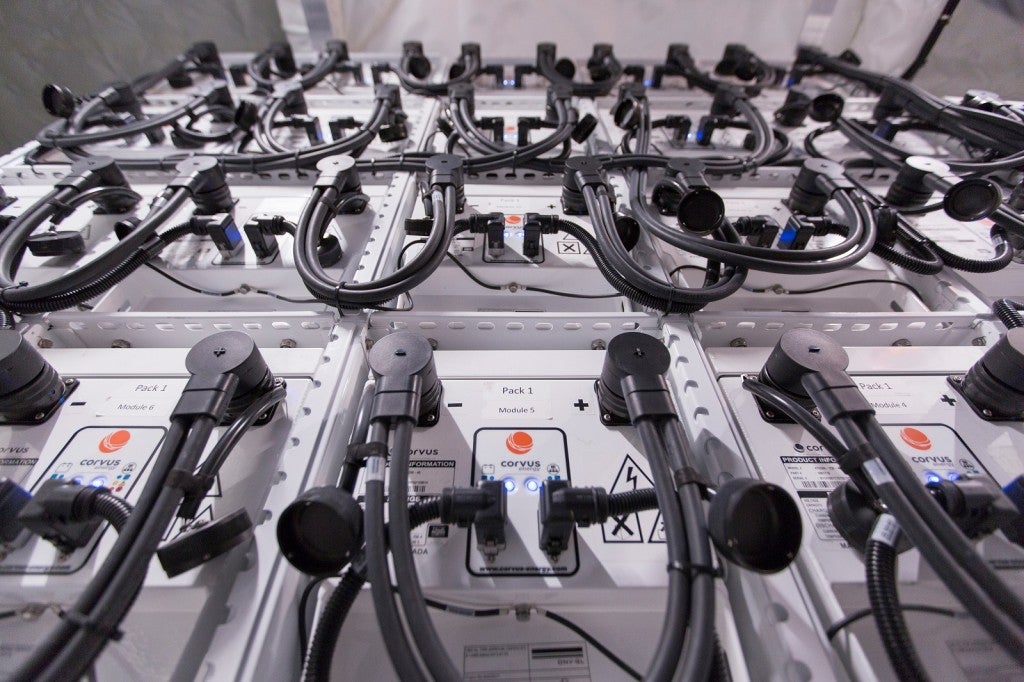