How People Are Cashing In On Pokémon Go 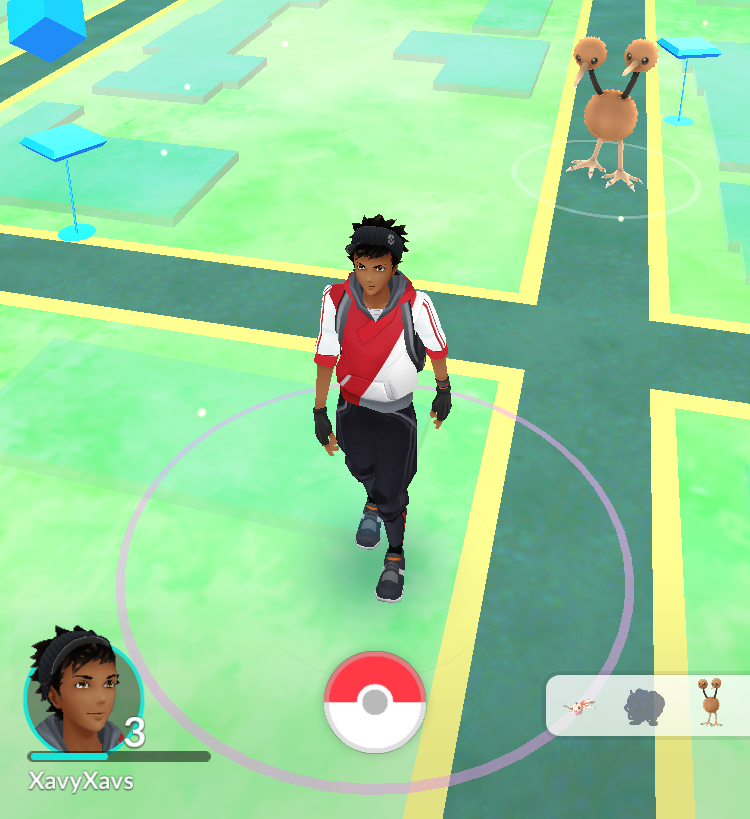 The Pokéconomy is here. As the game beats established apps like Tinder for user base in record time, everyone is scrambling to find ways to profit off of the sudden (and totally predicted by me) rise.

You may have missed out on the stock surge (yeah, you really should have invested) but there appear to be plenty of ways to continue finding revenue from this game.

We already suspect we know how Nintendo and developer Niantic will profit from Pokémon Go: aside from store purchases, they’ll likely begin licensing out interactive location tools like advertising spots.

But Nintendo and its developers aren’t the only ones who will be able to make money invoking the all-but-holy name of this popular app.

Since Pokémon Go is essentially a social game (or at least one that makes you go places to be antisocial), plenty of businesses are already trying to capitalize on wayward trainers. The least surprising trend though are Pokémon-themed pub crawls: wander the streets from watering hole to watering hole collecting Pokémon with a group of like-minded individuals. Have a drink, make a friend, maybe take home more than a 314 CP Psyduck.

Oh, and it’s not just businesses. Individuals are finding ways to profit too. Craigslist is already being saturated with a mixture of self-starters willing to help busy individuals populate their Pokédex.

If you’d like to hire someone to farm Pokémon for you, for instance, you can do that. The most popular price we’ve seen is $20 an hour, but it’s safe to assume that as demand increases so will the number of freelancers.

Or you can skip the whole hourly thing and invest in a pimped out account. One Craigslist post already has offered a staggering level 20 account for a lump sum: you walk away with more than half of the Pokédex filled, 9 eggs, all for $100.

Or if you want to do the work yourself, you can hire a Pokémon car service, to drive you to locations where you want to hunt.

We’re going to have to wait on rehab facilities specifically focused on Pokémon Go addiction for now, but suffice to say it looks like it might one day soon also be a profitable speciality to have.