The company isn't the first or the last to take advantage of loopholes in the FDA's review system. 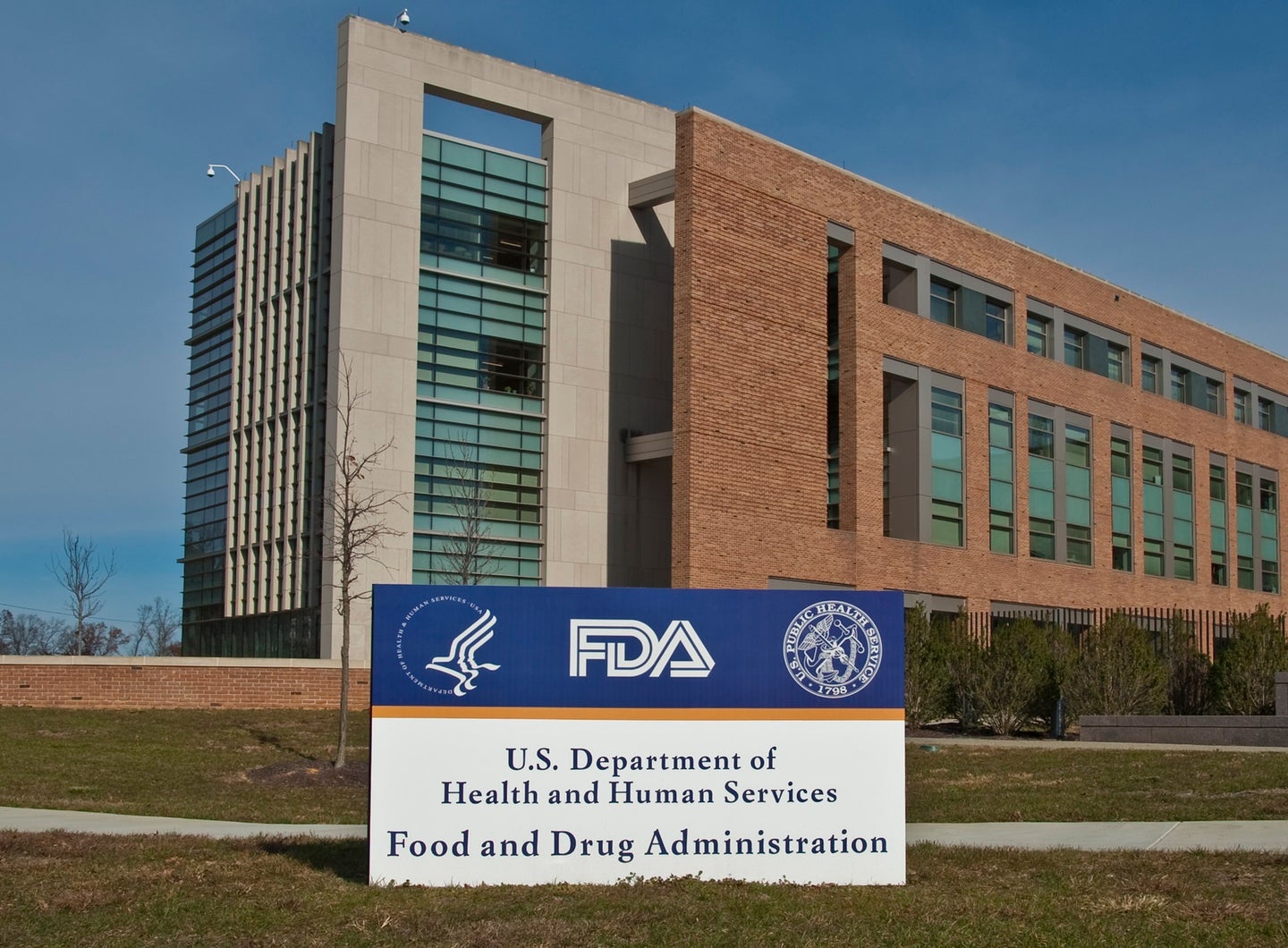 The FDA has the power to regulate medical devices like the Theranos blood testing machines, but its system falls short in many ways. U.S. Food and Drug Administration
SHARE

Ana Santos Rutschman is an assistant professor of Law at Saint Louis University. This story originally featured on The Conversation.

One of the most high-profile trials of the year is underway to decide whether Theranos founder Elizabeth Holmes defrauded patients and investors.

Her blood testing startup, once valued at almost $10 billion, was based on a seemingly revolutionary premise. Company executives promised investors, and later business partners and patients, that their technology could run hundreds of tests off a single drop of blood. It could not.

While the ongoing trial focuses on the specific wrongdoings of Theranos and Holmes, as a researcher on health technology regulation I believe it also offers an important cautionary tale about problems with how certain medical devices are made available to patients in the United States.

The story of Theranos

Holmes founded the company that became known as Theranos in 2003 with a plan to develop a new blood testing technique.

The technology was two-fold: It involved a device called a nanotainer, which was used to collect blood through a finger prick. The blood would then be tested by another device, called the Edison. Theranos claimed that it could perform a wildly large number of tests, such as measuring glucose levels and detecting different types of antibodies, or even marijuana and opiates.

Despite a lack of transparency about how the technology actually worked, investors poured money into the company, which made its tests available to patients in 2013, including through a partnership with Walgreens.

As a result, more people began to suspect what studies would later show: The limited number of tests Theranos was able to offer did not provide reliable results. To give but one example, recent court testimony revealed that a Theranos test indicated a patient had suffered a miscarriage when, in fact, she had not.

While the ongoing trial is primarily about the company’s wrongdoing, the fact that faulty tests became so widely available—Theranos was generating as many as 890,000 results a year—also reveals problems in how this type of medical device is regulated.

A gap in medical device regulation

Typically, medical devices are among the most highly regulated products in the modern economy. The U.S. Food and Drug Administration regulates any products that match the legal definition of medical devices.

The FDA assigns medical devices to one of three categories based on risk. Class I devices, such as manual stethoscopes or toothbrushes, are considered low-risk. Class III encompasses the riskiest devices, such as implantable pacemakers. The higher the class, the greater the number of requirements a company has to meet before making the device available to consumers.

The FDA concluded in 2015 that the nanocontainer was a Class II device, which requires special labels, certain performance standards, and post-market surveillance. But Theranos claimed it was Class I and for two years was shipping it without proper clearance from the FDA.

In addition to the wrong class categorization, there was a loophole that the company was able to exploit. The Theranos tests fell under the regulatory category of laboratory-developed tests, which refers to “a type of in vitro diagnostic test that is designed, manufactured and used within a single laboratory.”

The FDA has long decided not to enforce pre-market review of this type of test, meaning Theranos was not required to have its tests evaluated by regulators before offering them to patients.

A problem larger than Theranos

The concerns raised by the lack of regulatory oversight over lab-developed tests extend well beyond the case of Theranos.

Commentators have identified several other companies that take advantage of the regulatory loophole and offer tests that have never been subjected to review. Many of these tests, including cancer tests, are being offered without the support of any kind of publicly available research report or data.

The FDA has long admitted that the lack of pre-market review of laboratory-developed tests can lead to a host of problematic outcomes. These include patients being over- or undertreated for heart disease; cancer patients being exposed to inappropriate therapies; incorrect diagnoses of autism; and a high potential for data falsification.

For example, a test for Lyme disease claimed a 97 percent “true positive rate”—a phrase with no clear public health meaning—but actually yielded mostly inaccurate results, according to a 2015 FDA review. A false positive for Lyme disease could mean unnecessary medications and a delayed diagnosis of true underlying conditions.

Genomic Health began offering a test in 2008 as part of one of its breast cancer screening options. But in 2015, the FDA said the test has poor sensitivity and resulted in several false negatives. The consequences of that can be dire, meaning a patient may not receive the right medication in time and could lead to a higher risk of disease progression. The FDA estimated the cost of misdiagnosis at nearly $800,000.

In 2018, the FDA warned the public about using lab-developed genetic tests that didn’t undergo its review, noting that many rely on faulty science. The agency singled out tests being used to treat depression based on links that have never been scientifically established.

Since 1976, FDA has had legal authority to regulate medical devices.

The law covers diagnostic tests, but the agency chose not to impose a review system or other type of pre-market scrutiny on those devices because at the time they were considered “relatively simple lab tests.” But despite recognizing that they’ve become much more complex, the FDA has chosen not to fundamentally change the way it regulates them.

That may be beginning to change, albeit slowly. In 2014, the FDA proposed the regulation of these tests through a “risk-based framework,” which would introduce some degree of pre-market review, and sought “public discussion” on the issue.

However, proposals for more regulatory oversight have faced industry pushback. And so far, at least, the Theranos scandal hasn’t prompted the FDA to change the process—though there is a bill in Congress that would direct the agency to regulate laboratory-developed tests more closely.

Medical professionals have called the Theranos incident a “wake-up call” for the FDA that exposed the current regulatory weaknesses. However, the public in general—and patients in particular—may still easily use lab-developed tests without fully knowing the inherent risks.

With barely any pre-market checkpoints, faulty tests can cause profound damage—and deeply affect the health and life of patients—as testimony in the Theranos trial is a reminder.